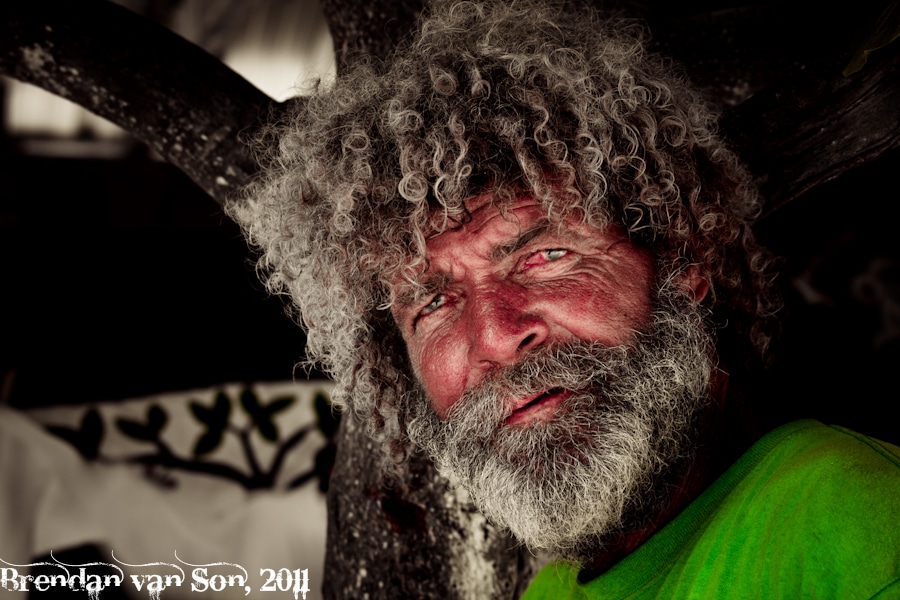 The Faces of Central America

From Belize all the way down to the Darien Jungle, Central America is full of colourful and interesting people. The beauty of Central America is the diversity in background. Yes most people look at the region and think it to be entirely “Latino” but the truth is that there is so much more at work than that. Along the Caribbean Coast of Central America, in places like Belize, the Honduran Islands and Coastal Panama, the population is made up in large part from African descendants, many of which speak English and Creole first. In the highlands of Guatemala and Honduras the population is almost entirely indigenous made up of a mix of different backgrounds, but primarily Maya. Throughout the region there is also an influx of Asian, Middle Eastern and, of course, European people. This diversity in backgrounds is what make the faces of Central America so interesting.

The first portrait I took on my trip might have been the best one. Man in Belize. 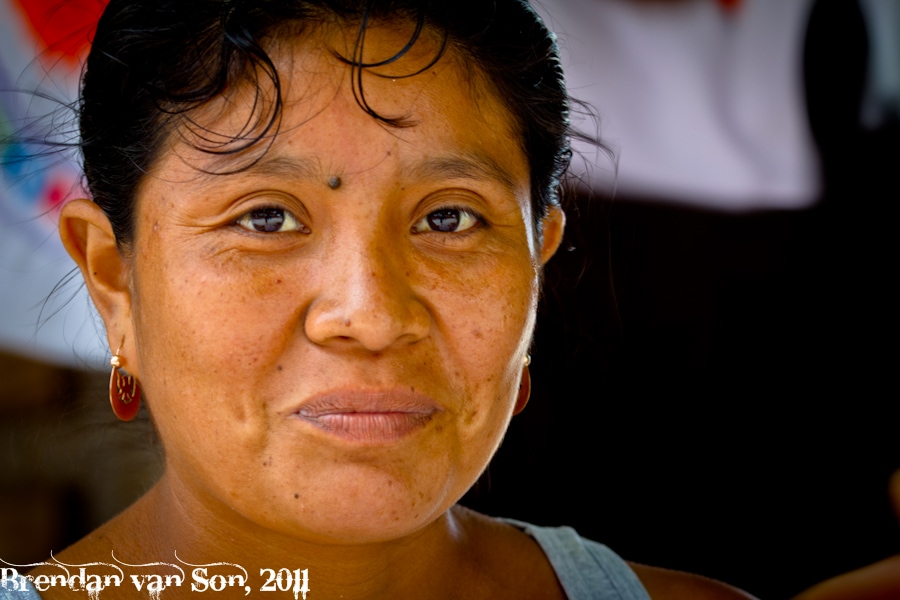 I bought a bracelet for friend from this lady on Caye Caulker, Belize 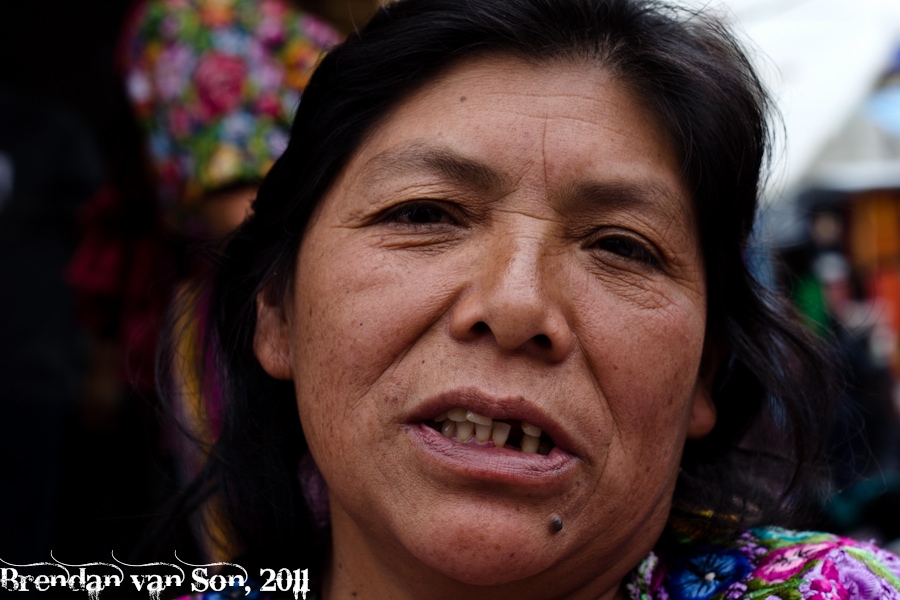 This lady sold me an alarm clock for 1US$. It still works. 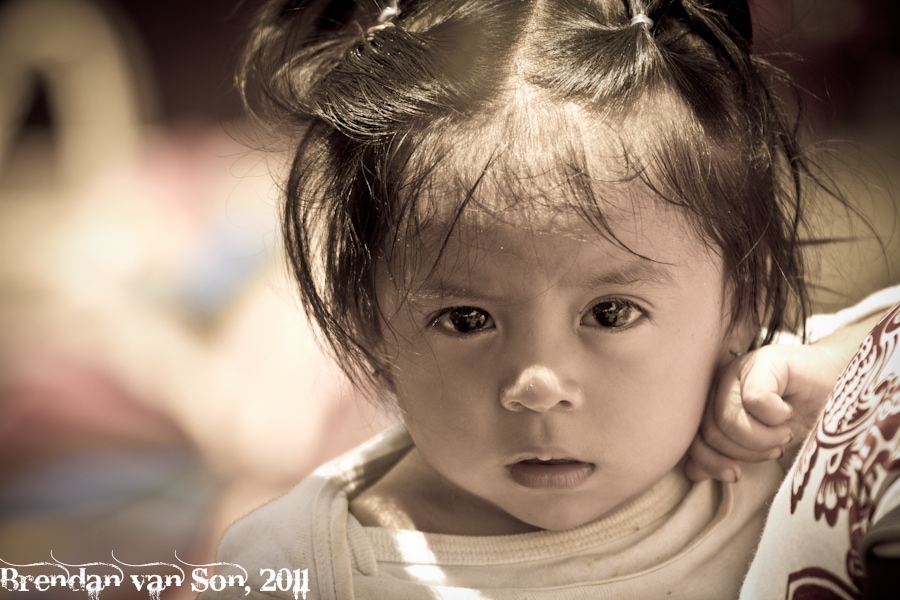 A girl confused by my camera. 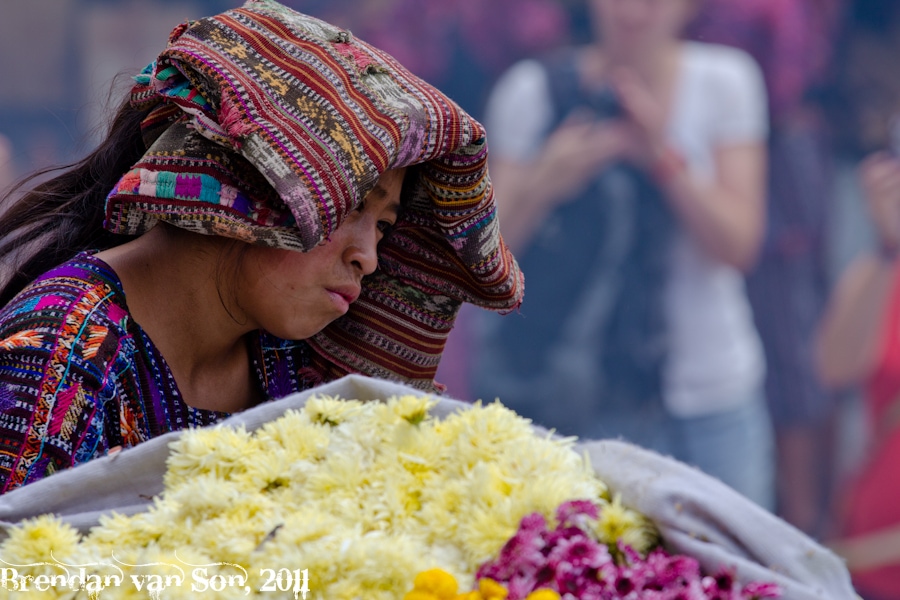 A flower vendor at the Chichicastenango Market covering her head from the sun. 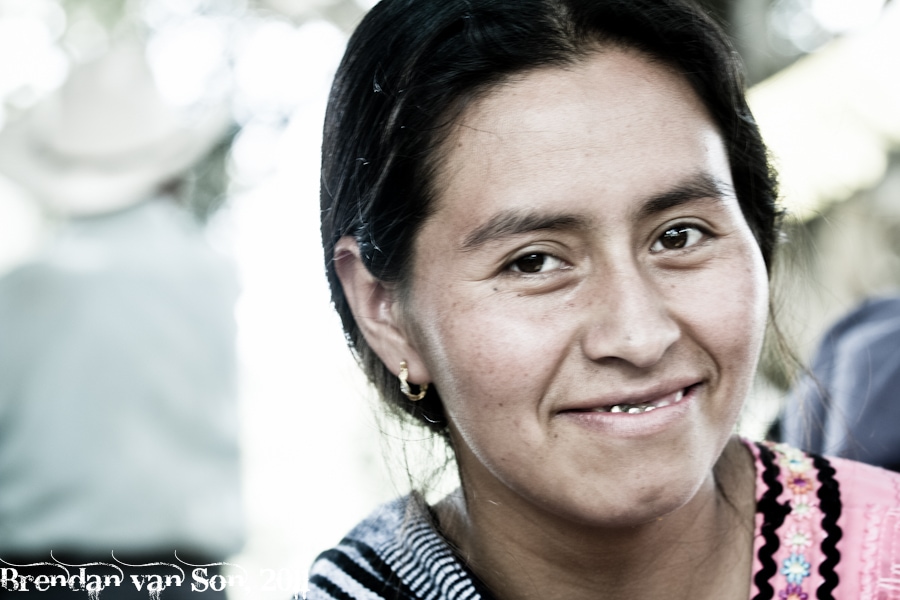 A young Maya girl. Let me take a picture because I was nice to their dog. 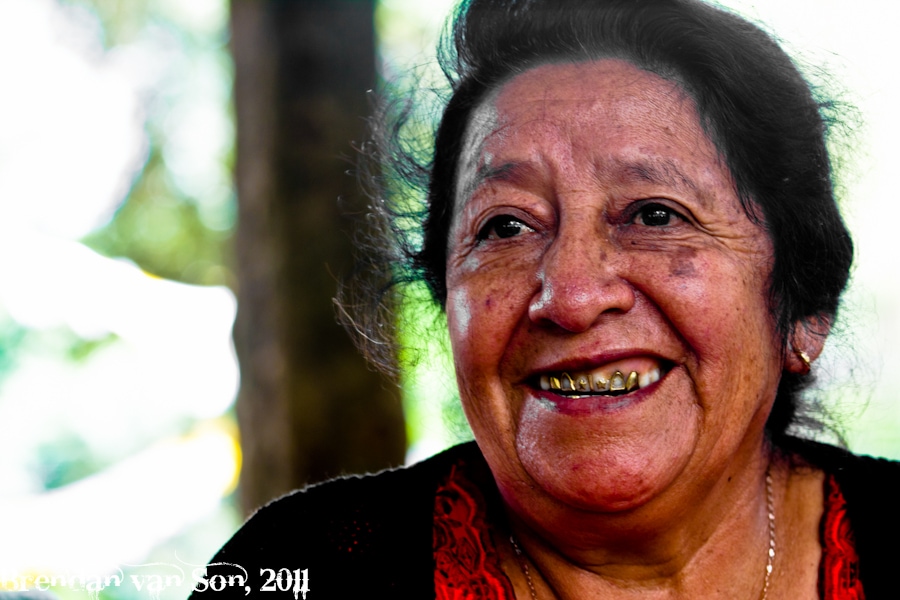 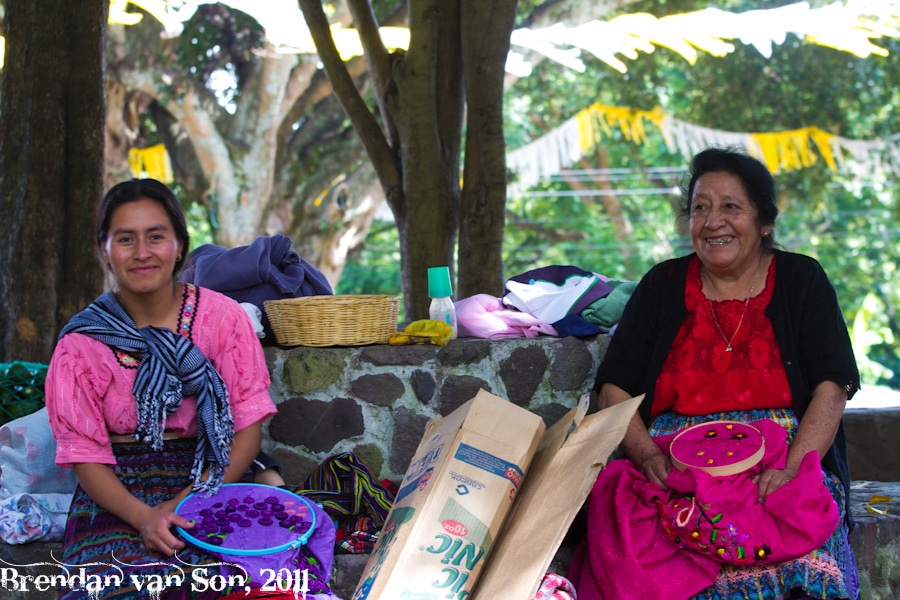 The girl and her aunt 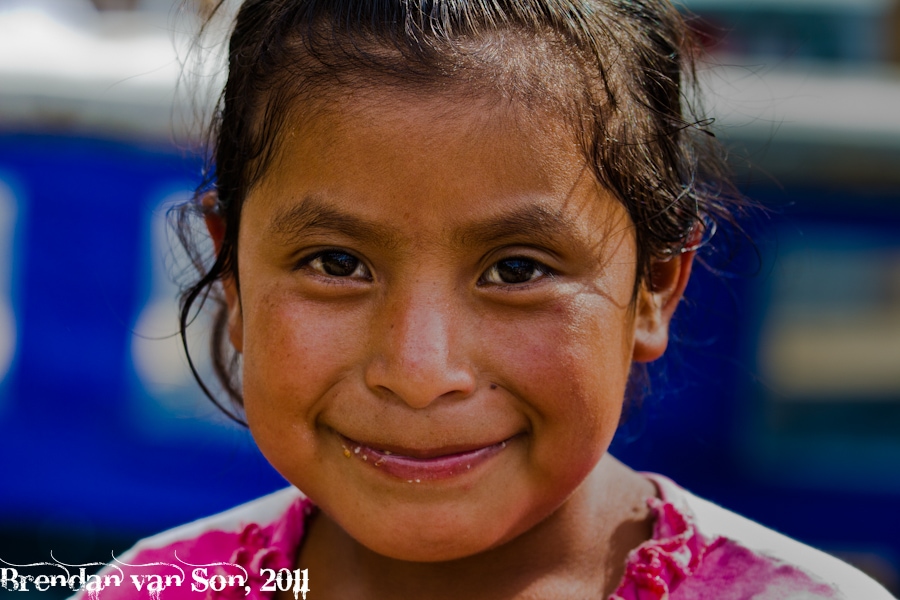 This was probably the most friendly girl in the world. She was selling honey coated peanuts (how could I resist), but stuck around to chat for a while. 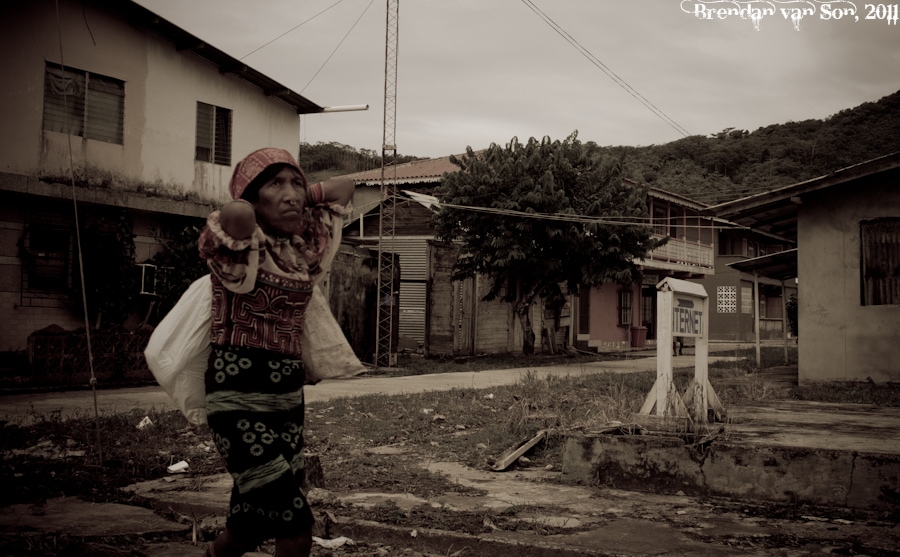 A woman from the San Blas Islands in Puerto Obaldia, Panama 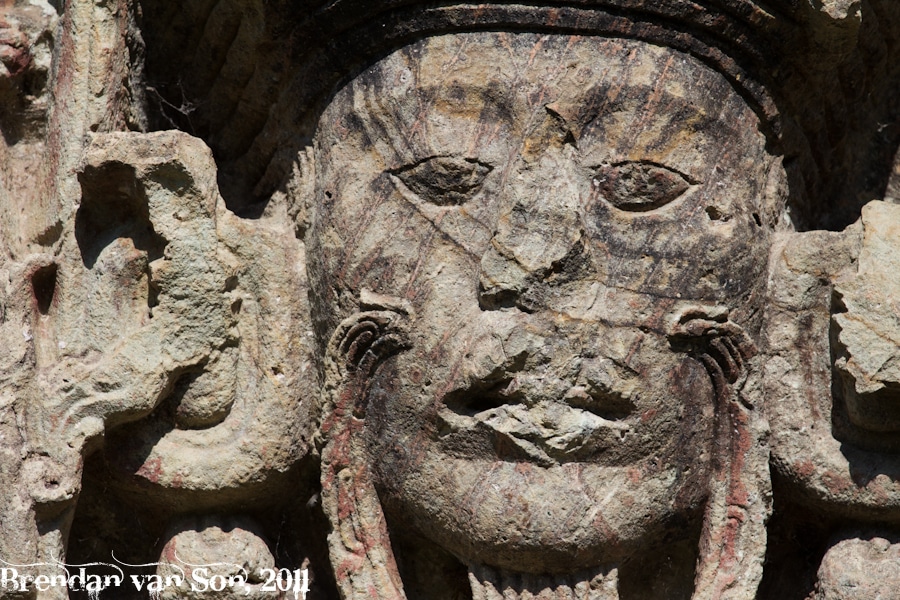 The faces don’t have to be people. A stone carving at the Copan Ruins. 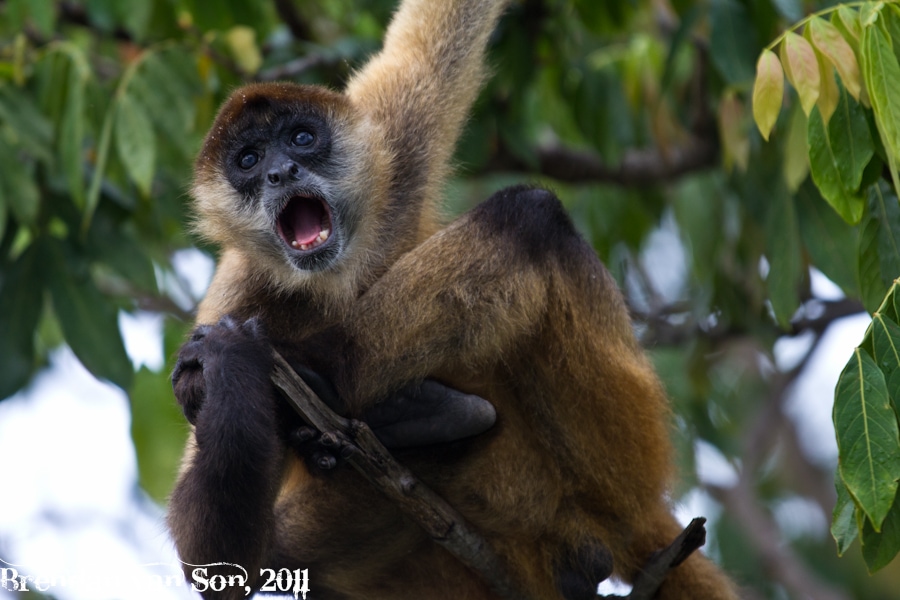 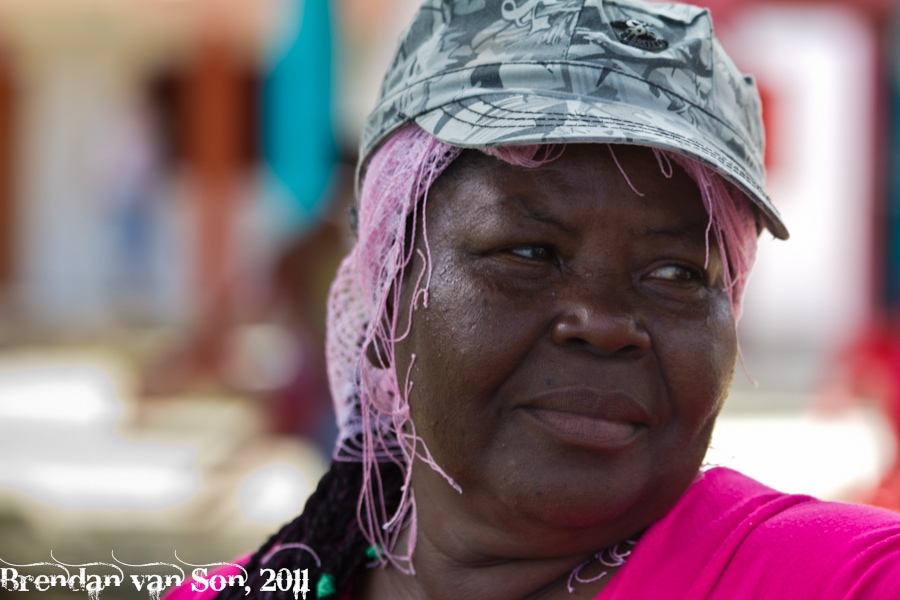 This lady was hillarious, wanted me to take sexy photos of her to put on a dating website to find a white husband… then told me not to tell her husband her plan. 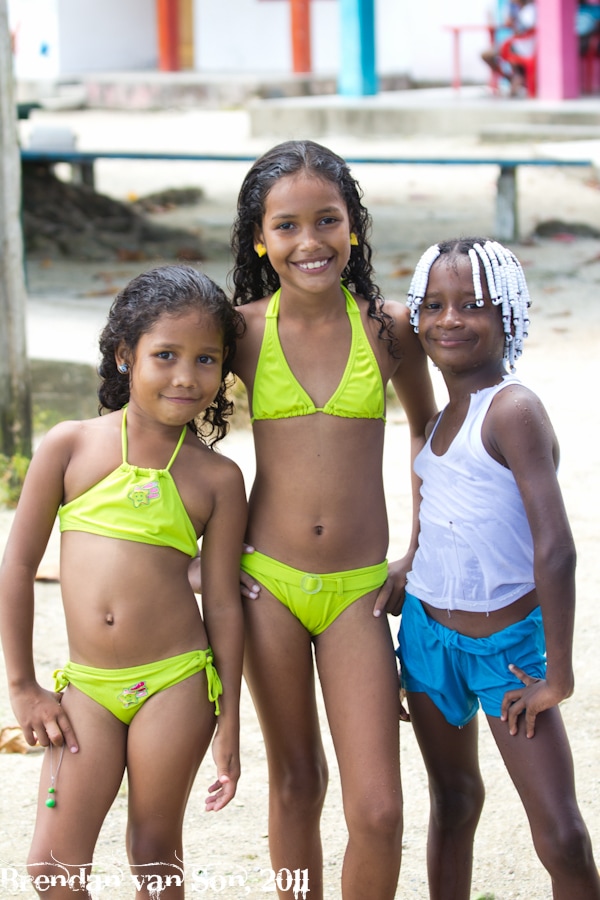 These girls, just on the Colombian side of the border with Panama, told me they wanted me to take their picture so they can become Ms. Colombia someday. 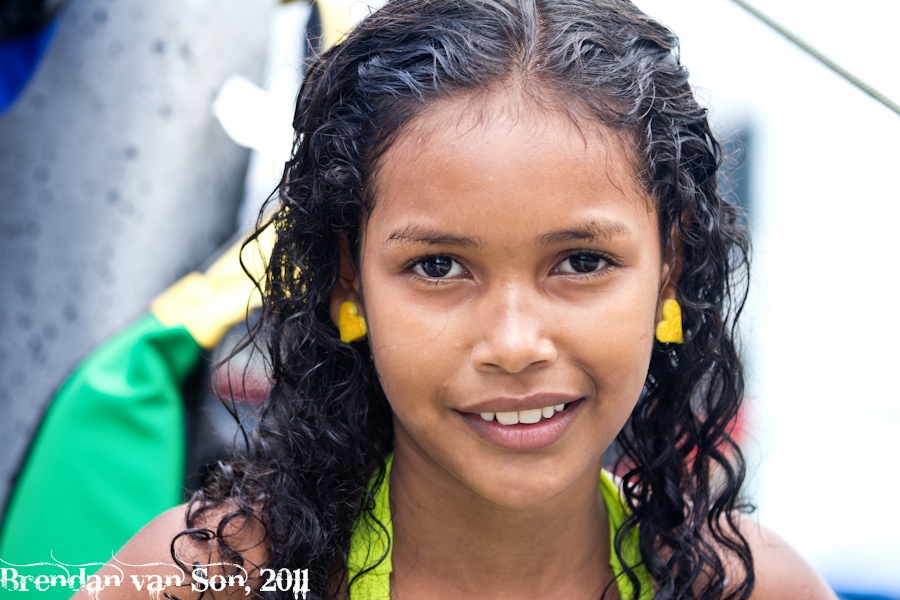 This girl told me to mail her this picture… but didn’t know her own address. 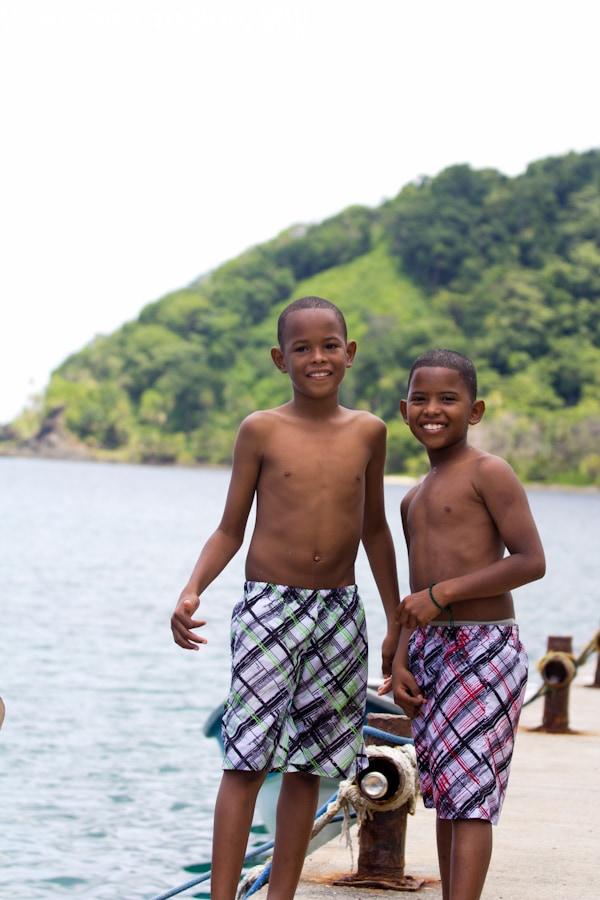 These two guys ran all over town trying to get my attention for photos. Ok guys, here’s your moment in the limelight. 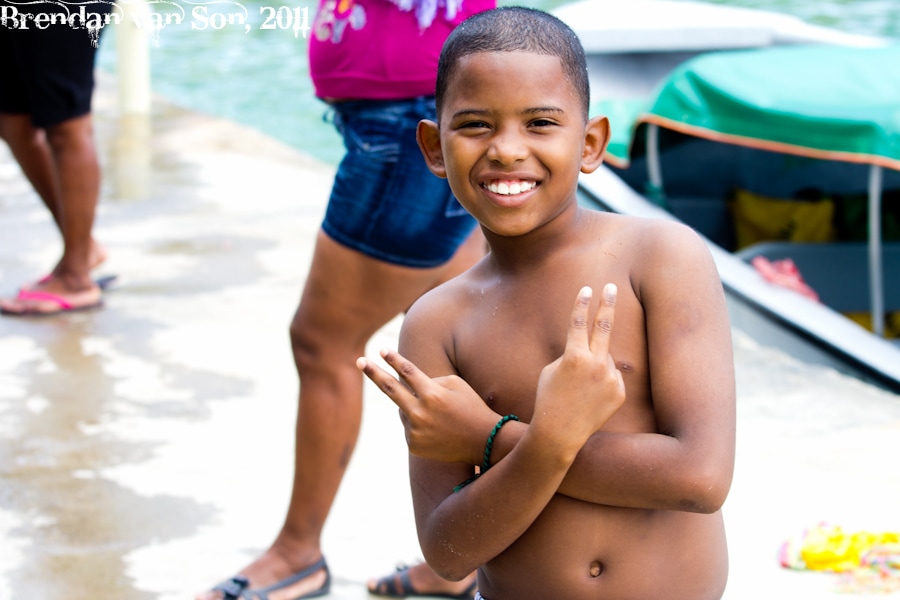 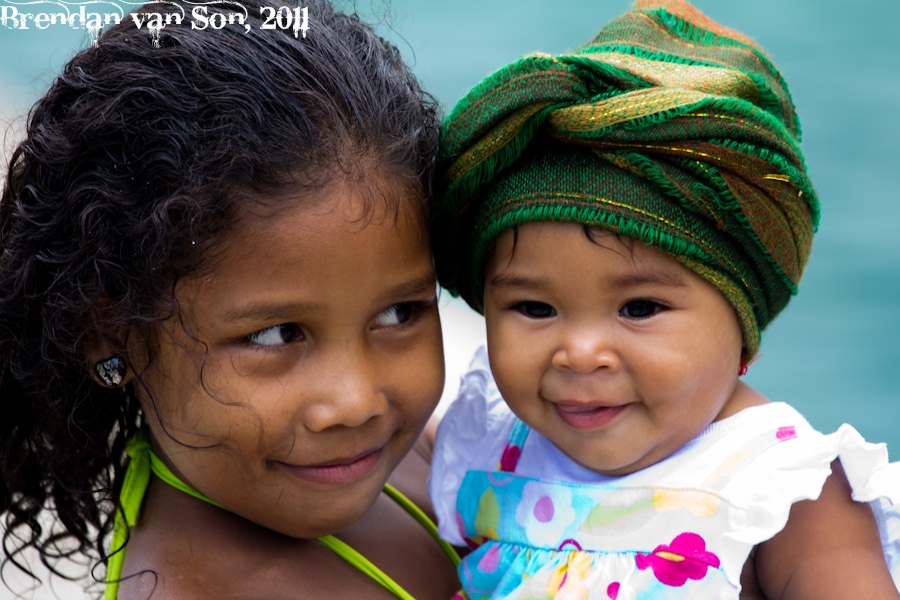 This girl wanted me to take a picture of her little cousin… cute.