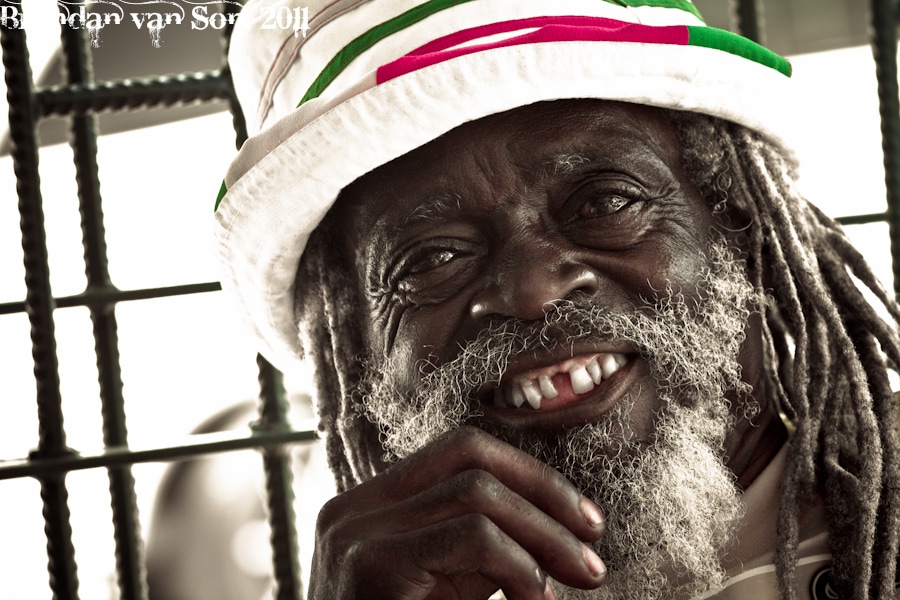 The Faces of Jamaica

There is no denying that the people of Jamaica are among the most colourful in the world.  It’s not only in their look, but also in their personalities.  Jamaicans, for the most part, are eccentric, outgoing, curious and very friendly.  To top it all off you’d be hard pressed to find a Jamaican that doesn’t have an interesting hairdo, colourful clothing and an infectious smile to go along with that great personality.  Over the past couple of months I’ve made it a goal to start taking more profiles and photos of the people in each location I travel.  I realized that this was the largest aspect of my photography missing so far, and what better descriptor of a country is there than the people?  I don’t carry any fancy flash system with me, I like the way natural light, shadows, and light glares adds to the images.  For me it gives the image a much more raw look.

During my week in Jamaica I made capturing the colourful faces of the people a priority.  I’ll be honest in saying that getting photos of people is always a bit of a matter of nervousness for me.  My shy side comes out when I try to ask people for photos of them, but I am improving and I think that the number of shots I got in my “Faces of Jamaica” series proves that my courage is growing.  For the record, unless the person photographed is a performer, or someone I know personally, I always ask them if they mind I photograph them before snapping away.  I hope you enjoy these photos of the people of Jamaica.  I’d love to hear your thoughts of the images.  How do you approach someone you want to photograph?  Which one of these images is your favourite? 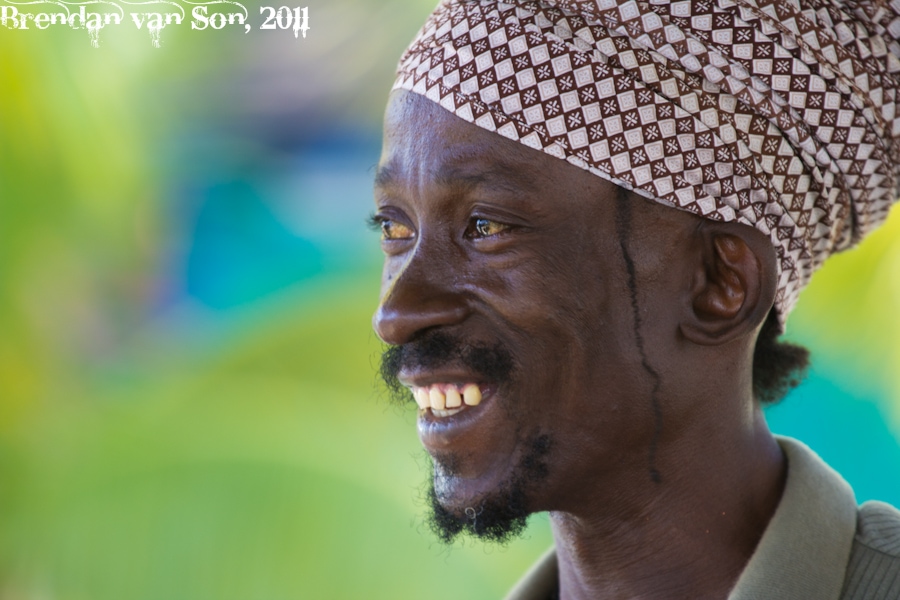 A drummer before he performs for us 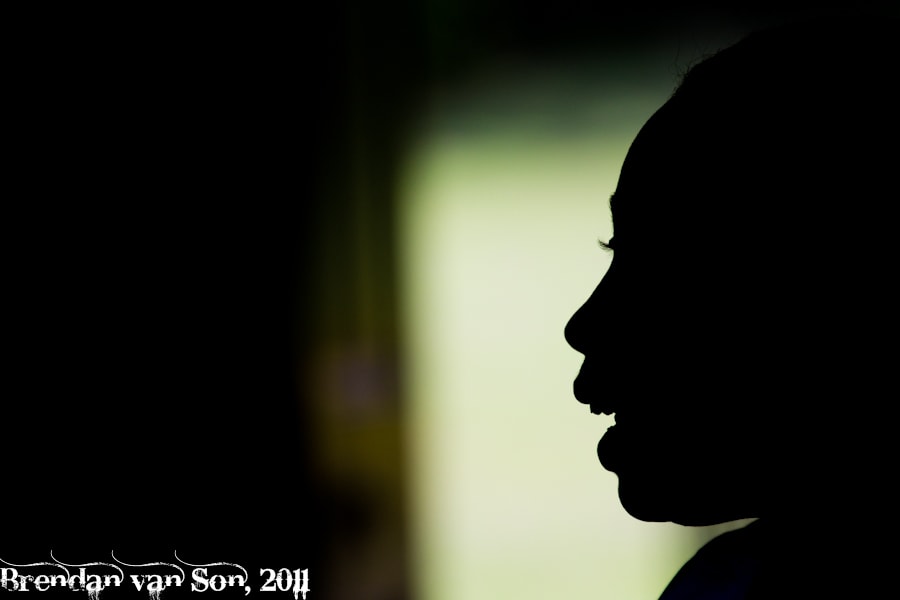 A guide is silhouetted at the Rose Hall Great House 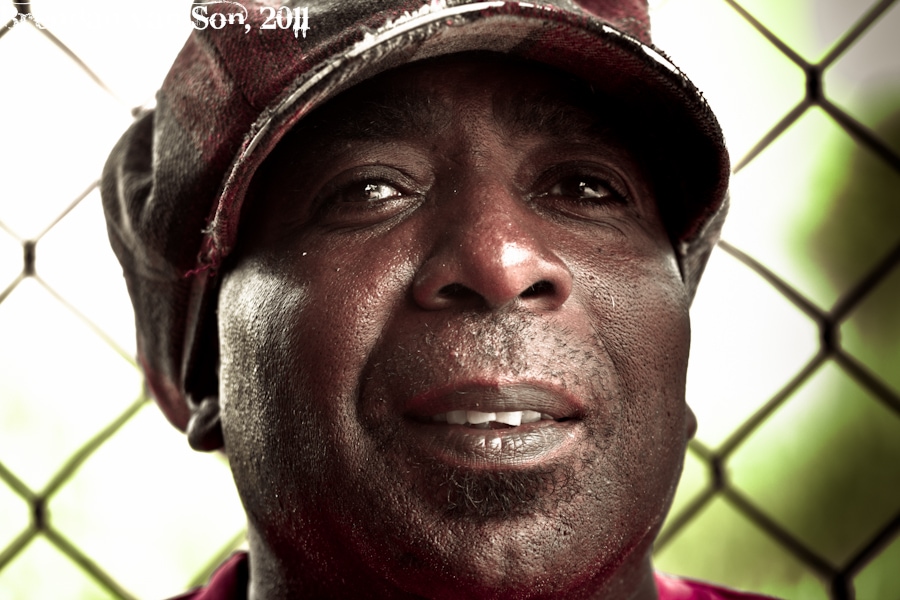 A carpenter relaxing near the kitchen of Sctochies Restaurant 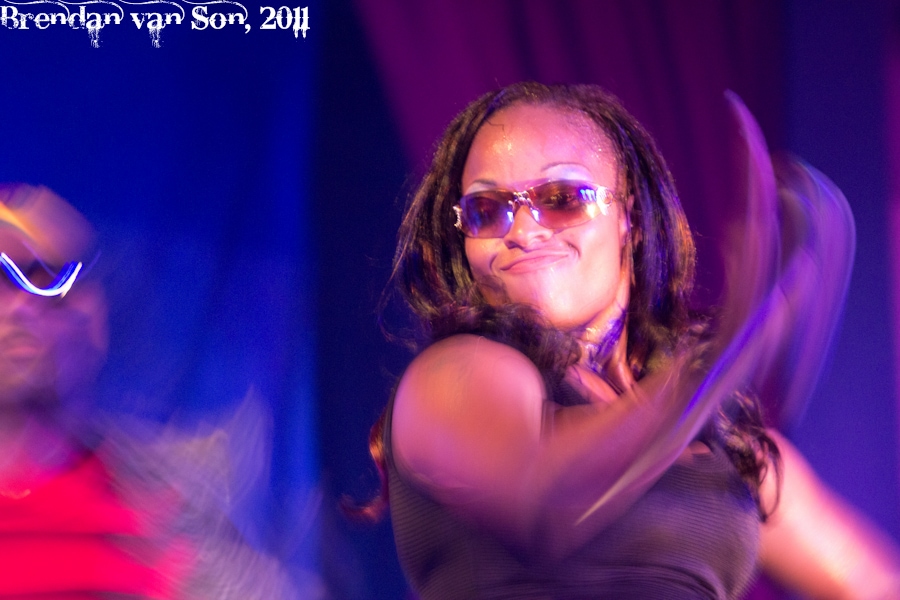 A dancer performing at the RIU hotel in Negril 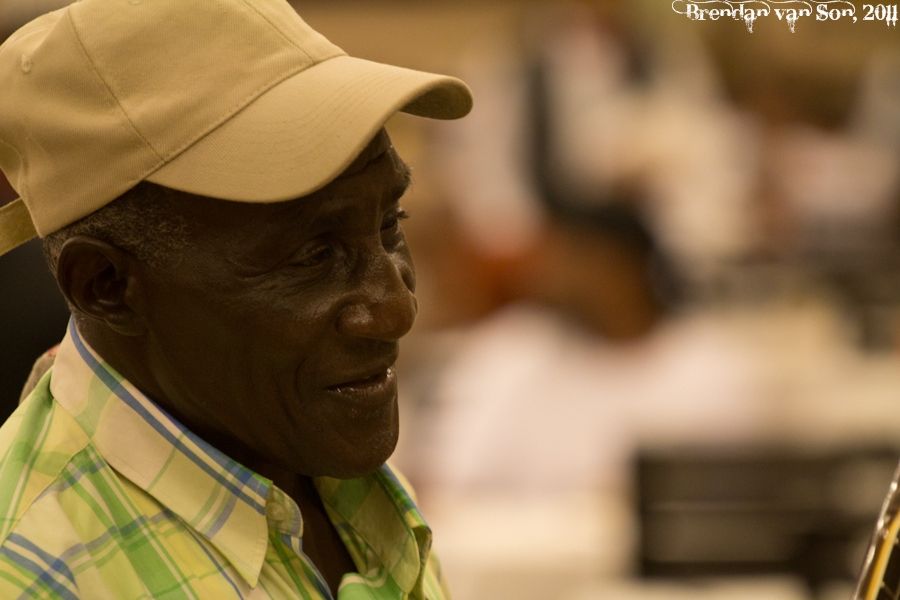 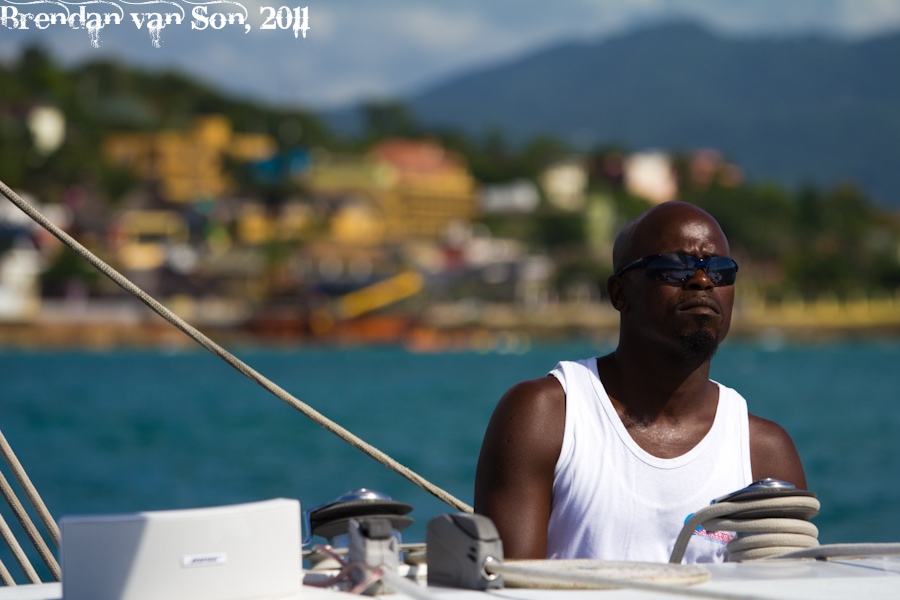 The Boat Captain of our Catamaran Cruise in Montego Bay 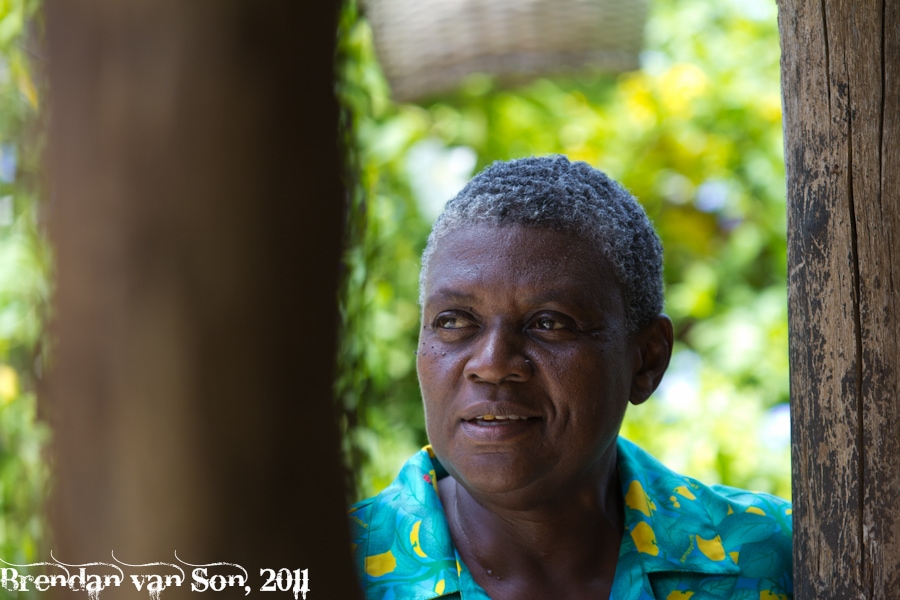 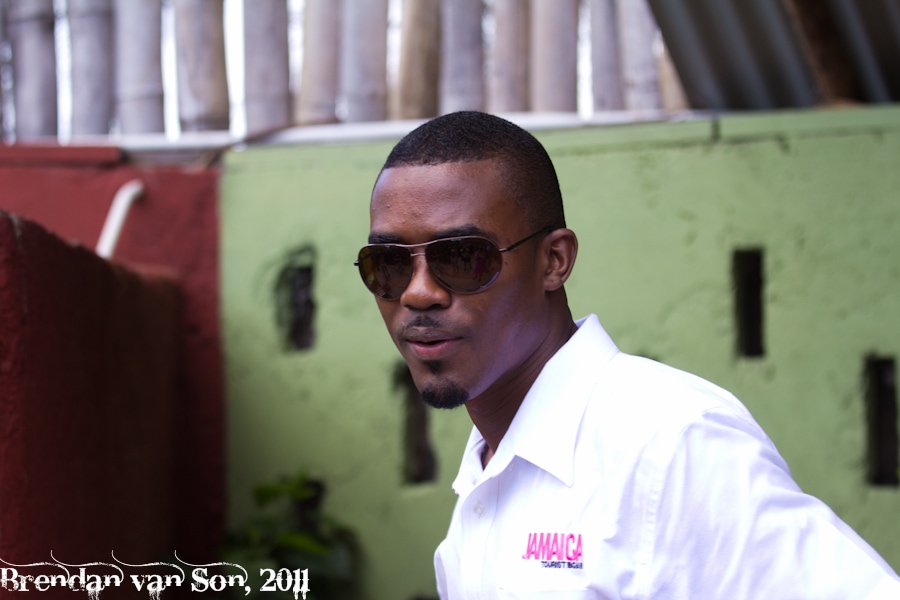 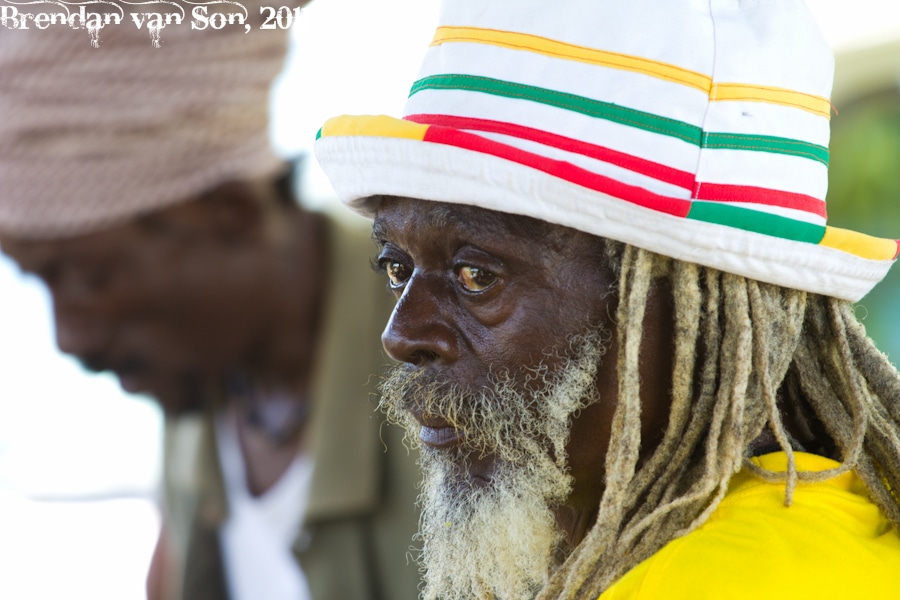 My dude again, this time watching the performance at the market 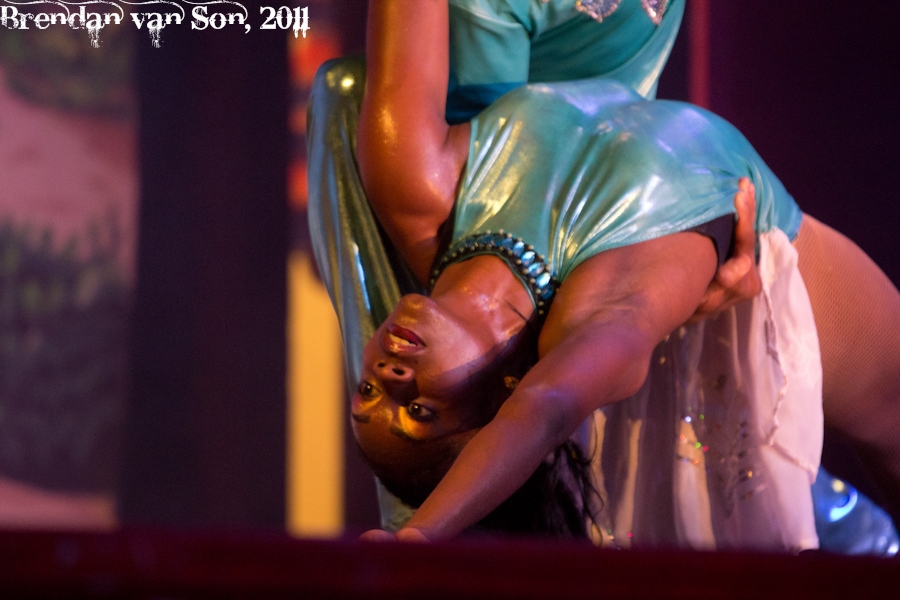