The Other Side of The Gambia

Catching last minute deals for adventure in sub-Saharan Africa isn’t always easy. One way is to get the deals to popular tourist destinations and arrange travel to see the less well-known areas. The Gambia is one of the smaller African countries and the narrow sliver of land it occupies does mean it’s easy to catch the party atmosphere of the costal developments and miss out on its inland riches. As few scheduled airlines run services direct to The Gambia, cheap charter flights are often the best way to get here direct. 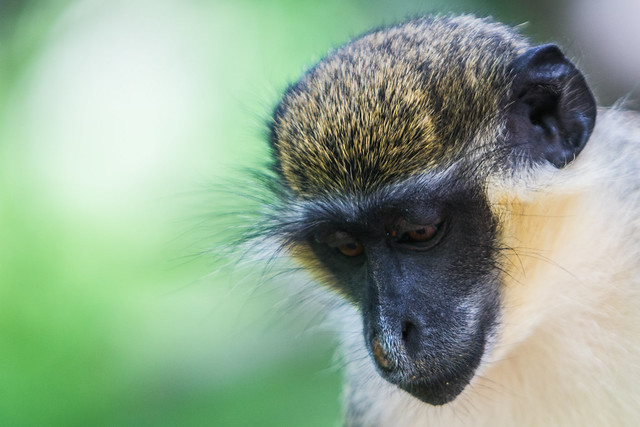 The country runs inland some 500km from its 80km west-facing coastline and is occupied throughout by the meandering Gambia River. Starting from the east in the Upper Gambia River Valley you can adventure west towards the coast and experience the natural and historic wonders of the Gambia without seeing the Atlantic Ocean until the end of your trip.

The town of Basse Santa Su is the most lively, easterly town in the Upper Valley where you can get access to banks, a local market and basic accommodation. Its air of neglect shows in the once handsome trading houses built at the turn of the century. The rare Egyptian plover, a delight for bird enthusiasts, visits the banks of the river here.

Further west along the river and serviced by daily minibuses from Basse is the sleepy Georgetown also known as Jangjan-bureh on MacCarthy Island, another fine place for bird watchers. A former colonial administrative centre, there is not much else here but it is the best place to arrange boat trips along the River Gambia, where you can view the wild Chimpanzees in their natural habitat. Just northwest of Georgetown you can see a fine example of the hundreds of stone circles across this part of the valley at Wassu.

Boat trips further along the river to Elephant Island can result in sightings of crocodiles and hippopotamus at the swampy river edges. The largest national park in Gambia, the Kiang West, is further west still sitting between the south bank of the river and its largest creek the Bitang Bolon. The mudflats and mangrove swamps here are home to bush babies, baboons, monkeys, marsh mongoose warthogs and crocodiles. There are hyenas and dolphins too though these are rarely sighted. Bird watchers will once again be thrilled with over 300-recorded species living in the park. 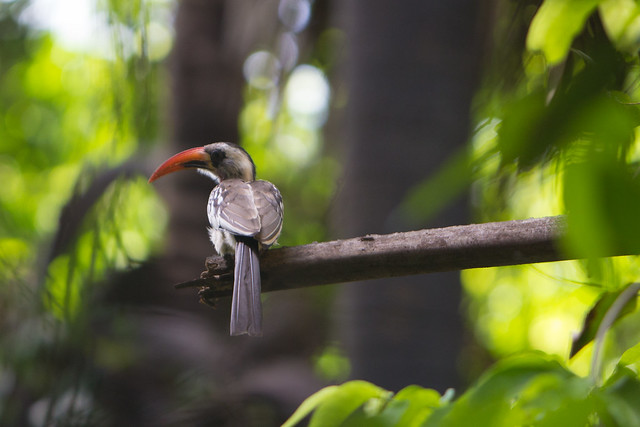 The wide stretches of the lower Gambia allow visitors an insight to the brutal past of the slave trade working out of Western Africa. World Heritage site James Island in the middle of the river with its old fort played a major part in the terrible capture and export of thousands of salves and it is to nearby Juffureh that Alex Haley, author of Roots traced his ancestry.

Rest up at the ocean

After your river adventure, you may choose to head for the luxury playground of Serekunda and the resorts of the Atlantic coast. An alternative perhaps more fitting would be the tiny port of Banjul with its old colonial buildings and colourful markets to retain the sense of history you have picked up on your travels through the other side of the Gambia.