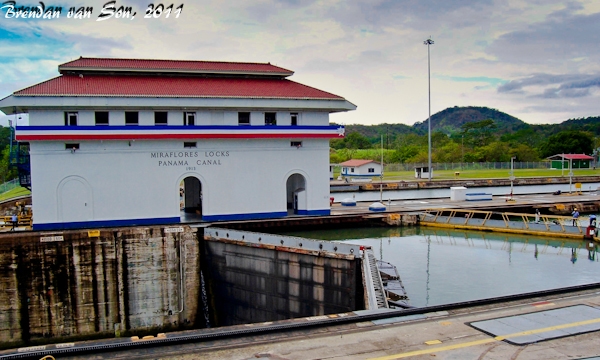 Today I am starting a new series based on editing photos.  I will be completely honest with you, it took a lot of hours reading and listening to the advice of others to get to the point in photography where I am now.  I used to be an absolutely terrible photographer.  I had no concept of light and exposure, how to compose a shot, or even what the program functions on my old point and shoot camera meant.  I have a travel photography ebook published now on the subject, have had photos published in magazines, and sold many images to designers via stock libraries.  What a change five years can make.  One of the most frustrating things I do is go through my old photos, it is almost shameful.  However, thanks to photo editing programs like photoshop CS5, adobe lightroom, and even something simple like windows live photo gallery a lot of these photos can be saved.

In my new series, which will be published every Saturday, I will be showing an old photo then explaining the adjustments that I made in the digital darkroom and the result of the editing.  This week’s photo is one from the Panama Canal and it was edited entirely in Abode Lightroom. 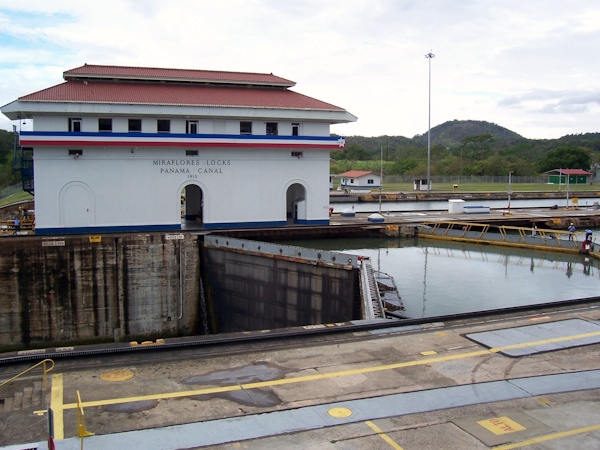 My first issue with the above photo was the poor exposure resulting in a blown out (lack of detail) sky.  The blown out sky is a result of an overexposure (to much light to the camera sensor).  However, it is also a light issue that couldn’t be corrected due to the time of the day.  With my DSLR I could have drawn the detail from the sky because the RAW file holds all that information, but with my old point and shoot that took this picture at 5.1 megapixels, most of the blown out details were lost when the camera converted the photo to a JPEG when the photo was shot (as nearly all point and shoots do).  However, using the recovery feature, and a gradient exposure feature I was able to pull back some of that detail, although it did introduce a little bit of noise (grain) to the sky.  My second biggest issue was the composition.  I had the right intention, I shot the photo using the rule of two-thirds.  The only problem is that the bottom third was a mess.  As such, I’ve cropped the bottom out, and all through the photo doesn’t use the rule of two-thirds for the horizon, the building is still at the two-thirds horizontally.   I also tilted the image a little bit so that the lines flow better.  Finally, I added some life to the colour of the photo using some contrast and vibrance.  You’ll see the final edited verison above the old version below

I’d love your feedback on this series.  Do you want to see more?  Any suggestions??