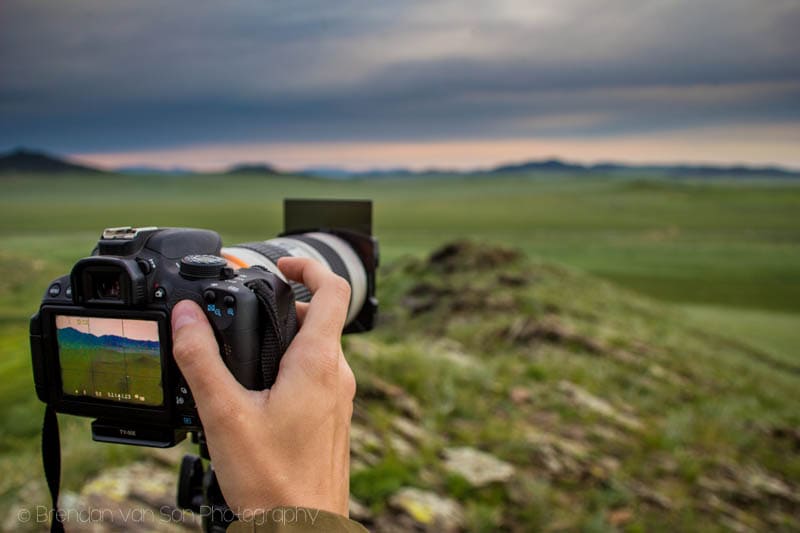 Man, Mongolia was exactly what I expected it to be.  How often does that happen?  So many times before I’ve gone to countries expecting them to be a certain way and to have my perception completely flipped on its head.  Not Mongolia, it was as advertised – tough, rural, and 100% stunning.  Since we only had limited time to tour Mongolia, though, we were kind of short of being able to do and see all the things we wanted to.  Our first visit, of course, was down to Southern Mongolia and the Gobi Desert which we did with SunPath Tours.  Since we had such a good time the first go-round, we decided to use them again for a trip into the center of the country.

Highlights of the trip into Central Mongolia included seeing the ancient capital of Kharakhorum and its interesting Buddhist monastery.  As a travel photographer, the highlight for me was Orkhon Falls, it was absolutely stunning and nothing what I was expecting to see in this country.  We also got a bit of a treat in seeing a local Naadam festival in the Semi-Gobi desert on the way back to Ulaanbaatar.  At the big Naadam festival in Ulaanbaatar, we didn’t get up close to the wrestlers, so doing so here was awesome.

Anyways, check out the video below to see what I got up to in Central Mongolia.  Also, if you’re interested, there’s some information on the region below.

Getting to Central Mongolia

As I mentioned in the intro, we went with SunPath tours to Central Mongolia.  Unlike our trip to Southern Mongolia, I’m convinced I could probably do this trip on my own with a rental car.  The terrain wasn’t quite as crazy, and I think a car could have done it.  However, a rental car in Ulaanbaatar costs about $70 per day with Sixt, so a tour is about the same price anyways.  We paid $55 dollars a day with SunPath which included our accommodation, food, and excursions.  It’s pretty good value, if you ask me.  Of course, other companies will charge between $70-90 per person depending on how many people are in the group.

On our trip in the south, we stayed with local families a lot more.  On this trip, we camped one night, and spent the other nights in touristy ger camps.  I would have much preferred the more local experience, but the ger camps are OK too.  That said, we got stuck one night next to a ger camp that thought it was OK to turn the Orkhon Valley into the world’s loudest nightclub.  We finally convinced them to shut down at 1am.  Otherwise, it was all good. 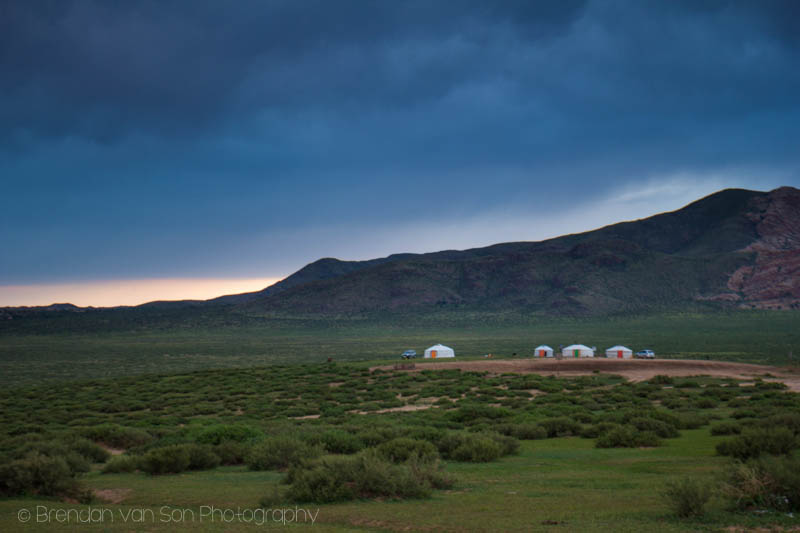 Our ger camp in the Semi-Gobi.

Again, this trip varied slightly from our Gobi trip.  On the first trip, we ate lots of local food at small restaurants and with families.  On this trip, the guides cooked much more which meant that the food had more vegetables, but was certainly not as “Mongolian”.  Again, I would have preferred the Mongolian foods we had on the first trip.  Still, the food is good and credit has to be given to the guides who whip up nice meals on the road.

Here are the rest of the photos from the middle of the country. You’ve seen some of them in the video, others are new: 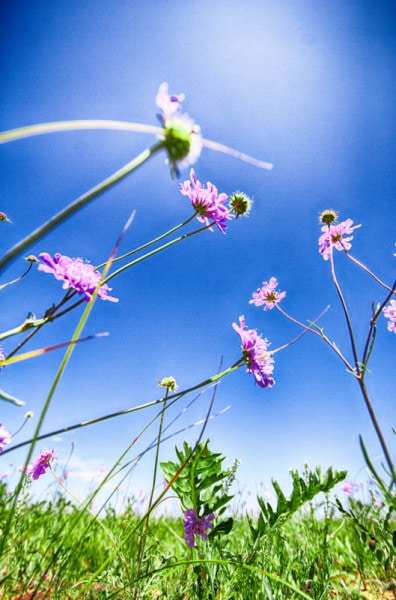 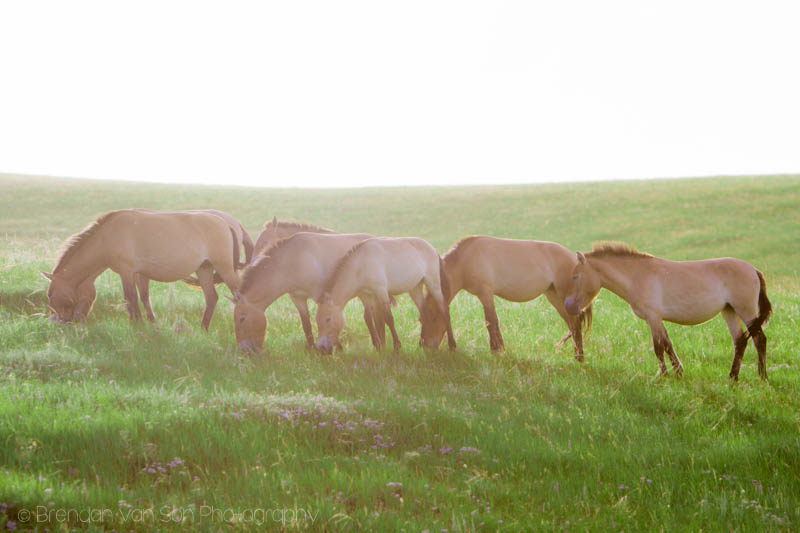 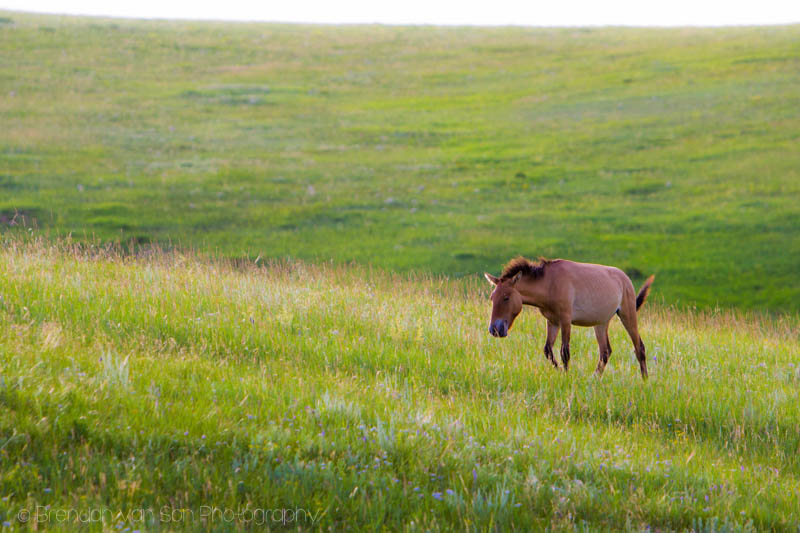 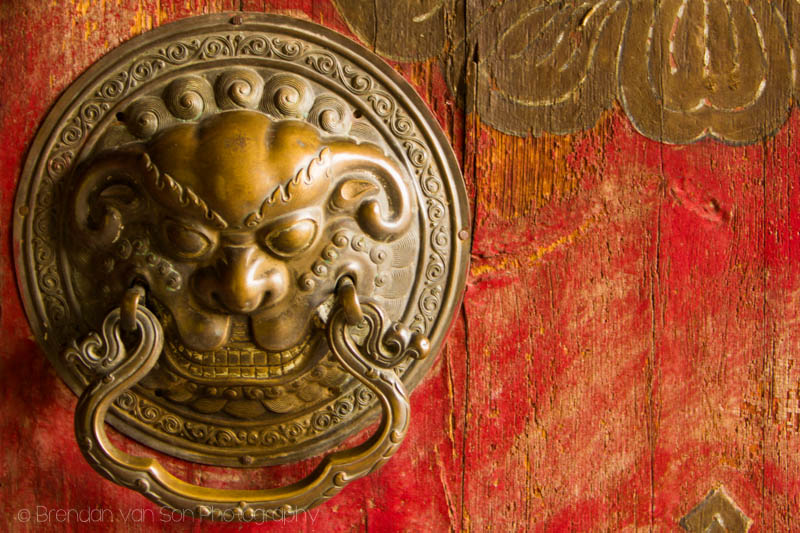 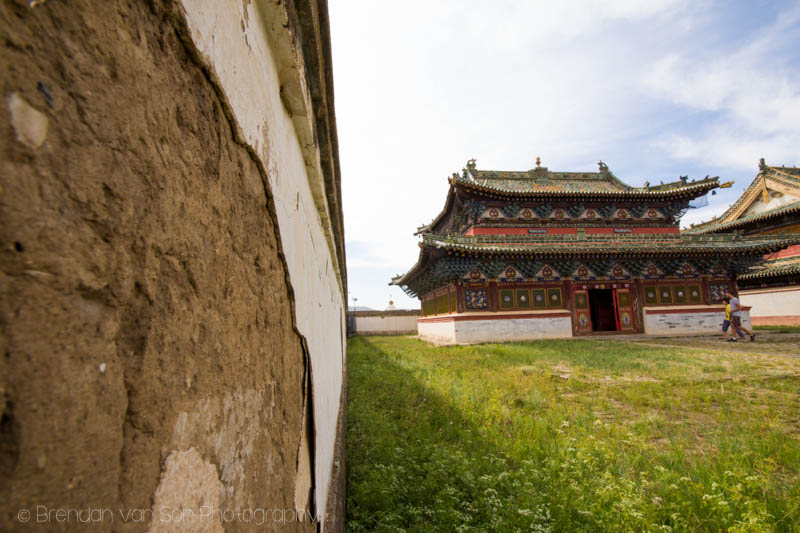 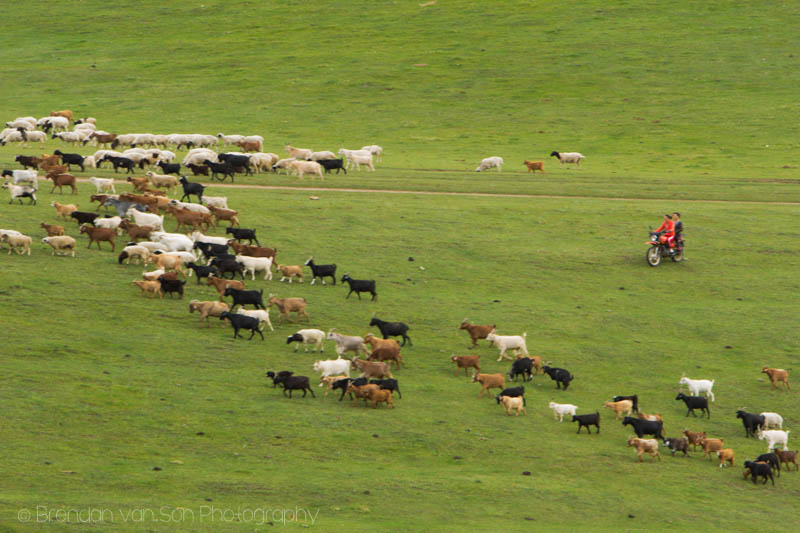 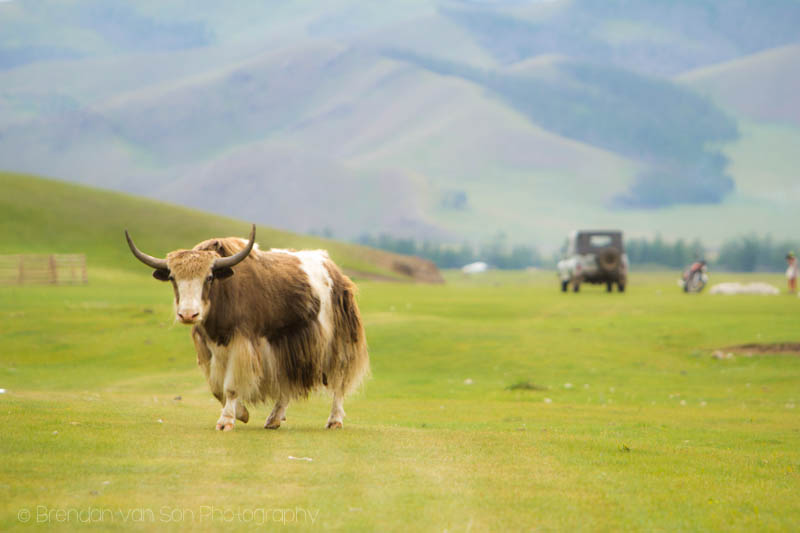 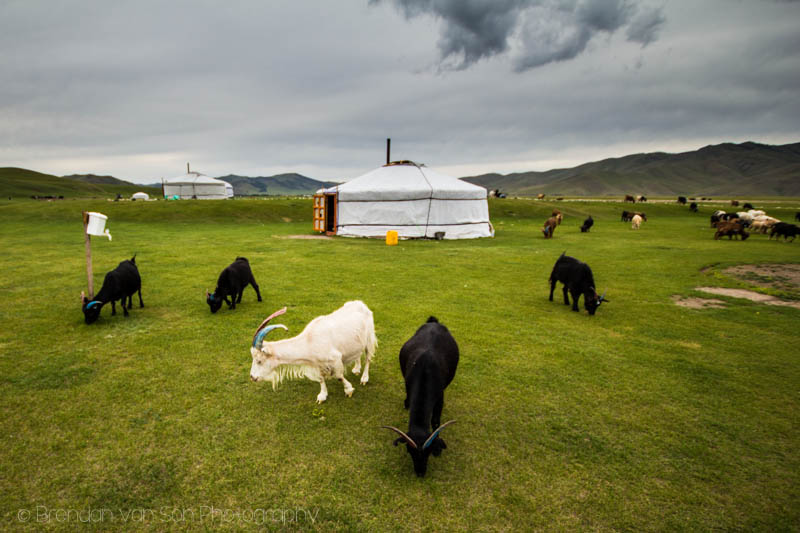 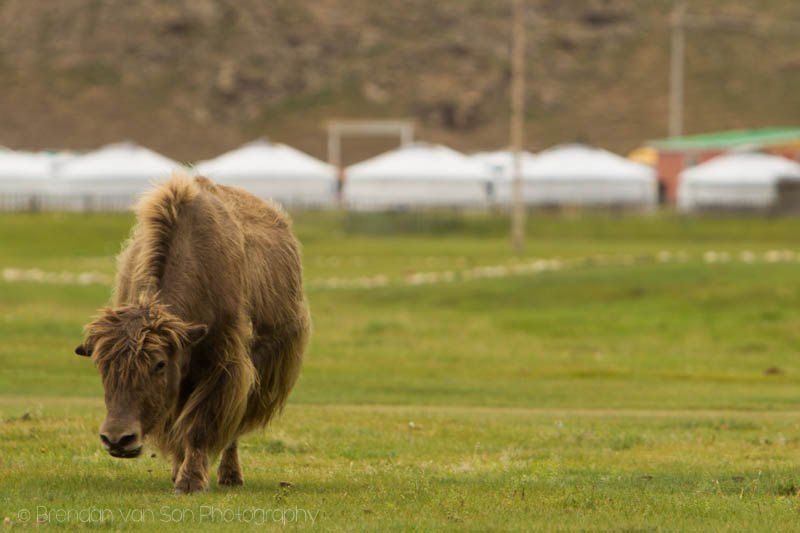 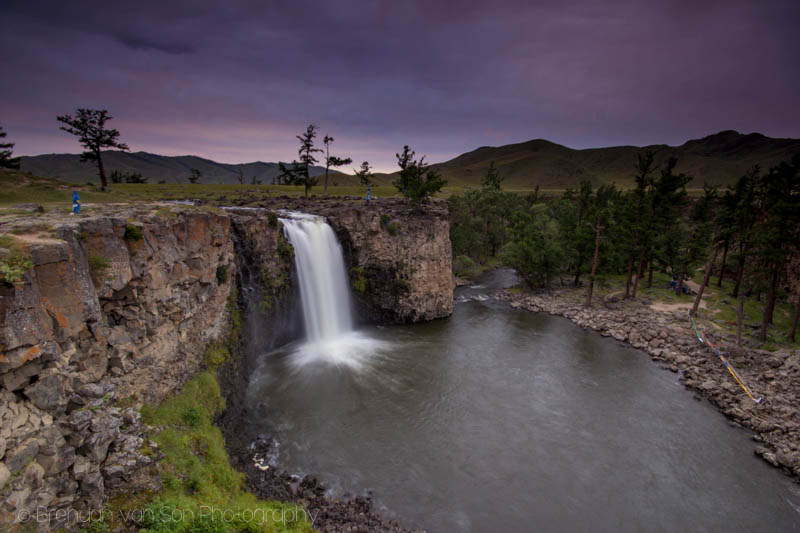 This was such an awesome place to shoot. We also got some of the best light for photography I could ever want.
f/11, 1.6 Seconds, ISO100, 10mm 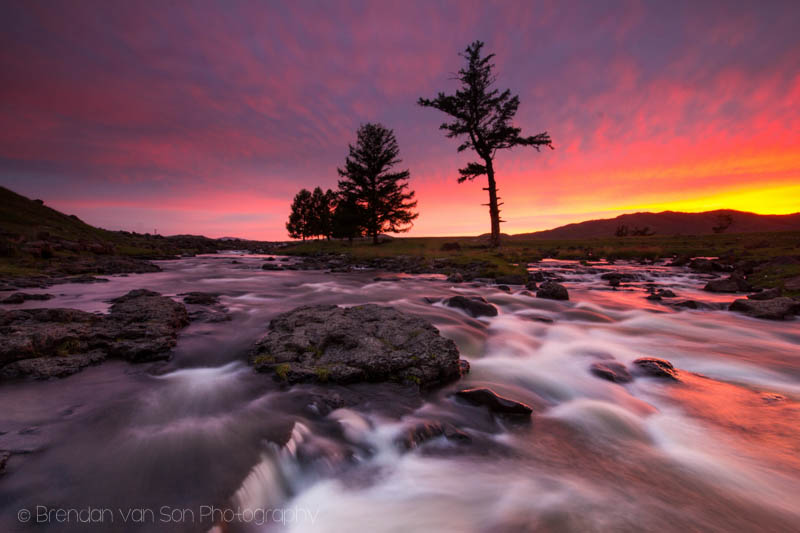 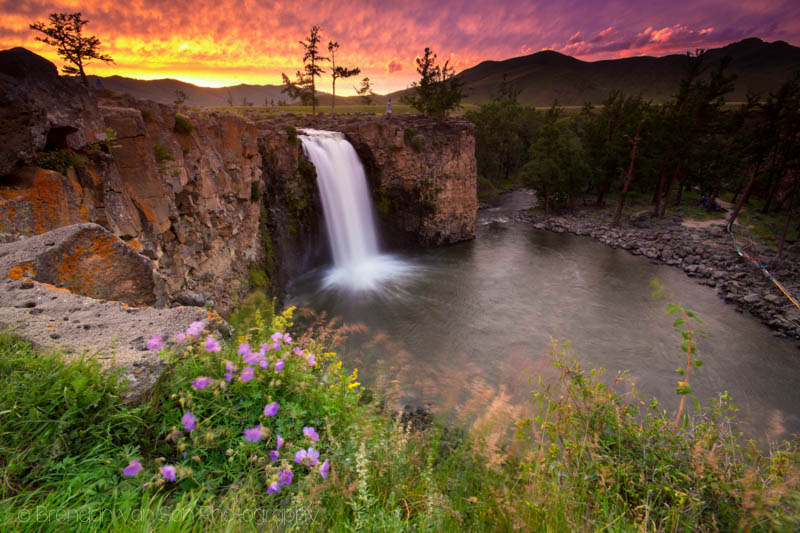 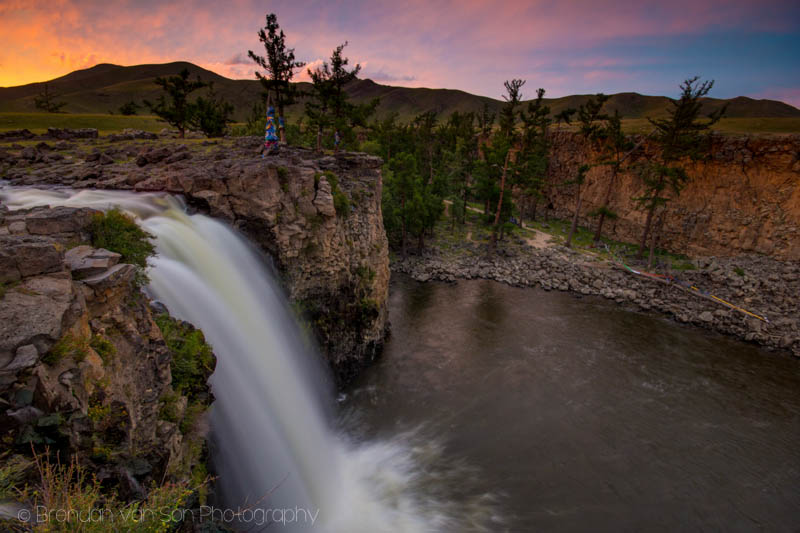 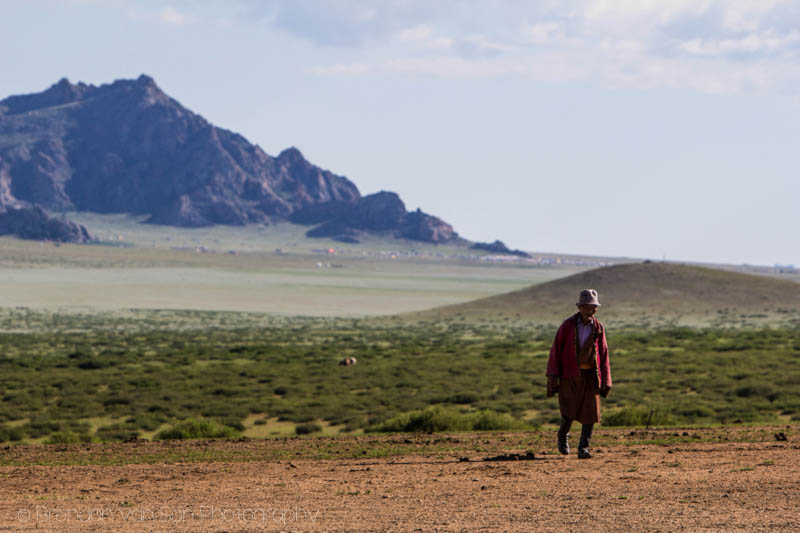 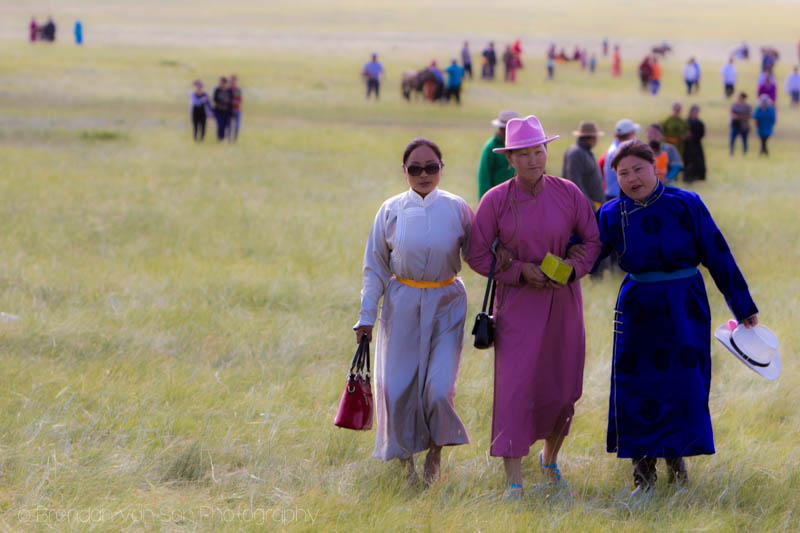 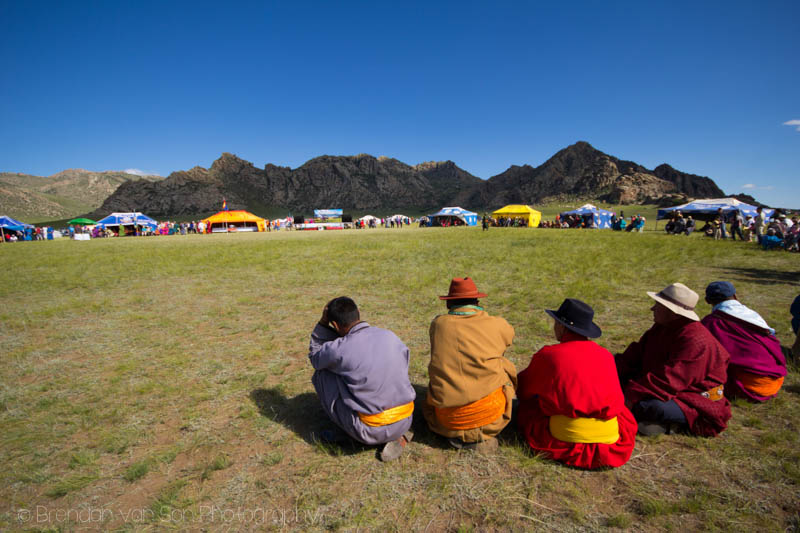 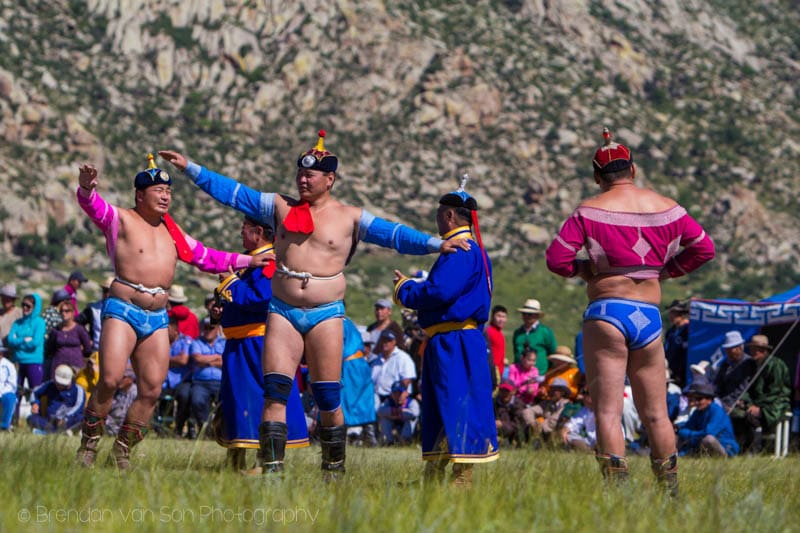 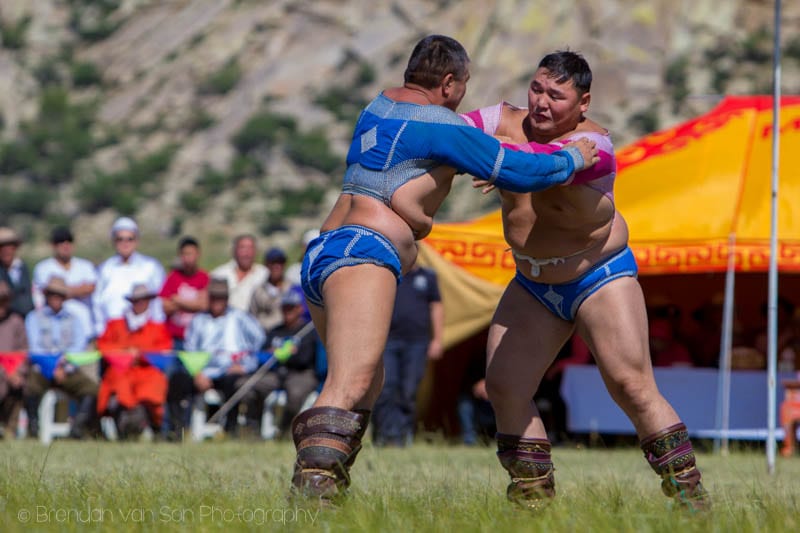 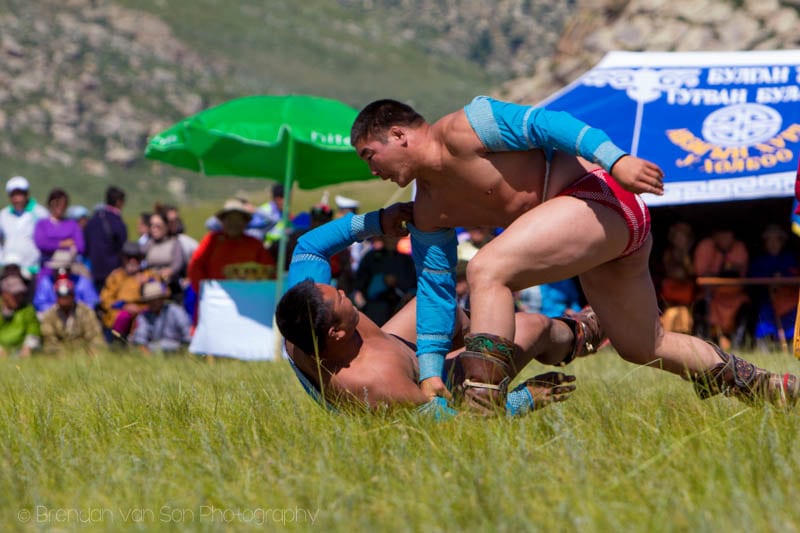 I’m off to Switzerland! I’m so excited to be heading back to the western world after 8 months in Asia.  I’ve got some catching up to do, but I’m sure I’ll get some cool content up from places like Lucerne, Bern, and maybe some places in the Alps!  Stay tuned.