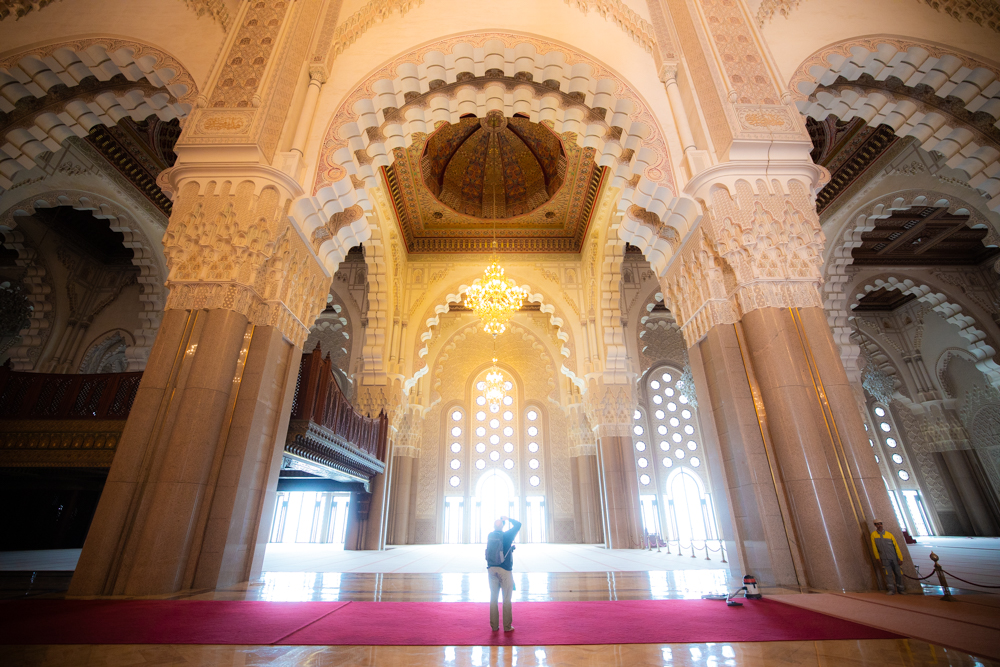 Travel Photography in the Time of C-Vid

**Note: I’ve replaced the terms associated with the current crisis with “C-vid” and “cor…” as many sites are being removed from listings for using those terms – as to stop the spread of false information.  I agree with the policy.

Not so fun fact: I’m stuck in Morocco.  It’s March 16, 2020 and yesterday the Moroccan government announced that they were closing all their borders to land and air traffic.  Essentially they’re on lock down.

When things started to spiral with C-vid Jodie and I both said that the one thing we didn’t want to happen, is to be separated.

And, here we are.

You see, part of it is that even if a country’s foreign office offers flights to get you out of a country, Jodie and I are nationals of different countries.  I wouldn’t be brought back to her in The UK, but to Canada.  Even farther away than Morocco.  We’re in a wait-and-see period, and honestly I don’t know when we’ll get to be reunited.

The Situation in Morocco?

As of early this week, the situation in Morocco was totally stable.  There were 2 known cases of C-vid earlier this week.  But, with something so global, the words “c-vid” were still on the tongues of almost everyone you heard in conversation.  However it seemed like most locals I talked to saw it as a foreign problem.

Then, a couple days ago a foreign minister tested positive for C-vid.  Everything changed.

As was the case in the US when professional NBA players started testing positive, it took a known citizen to be infected before action started to take place.  Within 24 hours of the minister being diagnosed, the borders were shut.

There are only 29 cases in Morocco.

We’re in Fes today.  Though yesterday when we were passing through Meknes I noticed people see our group of photographers and pull their shirts to their mouths to cover them.  Someone shouted at us something indistinct with the clear word “Cor…” smashed into the middle of it.

I found out later that some news reports have come out to blame tourists for bringing C-vid here. They’re not wrong; I suppose.

Today in Fes, a couple members in my group went out to explore and take some pictures.  They faced a bunch of locals shouting at them.  They even had someone spray water at them shouting “Cor…!!”.  They apparently also had people shouting “f*ck tourists” at them as they walked.

I want to re-iterate, there are only 29 cases in Morocco.

I can only imagine the response Asian tourists were/are getting.

What about the Photography Business?

Like basically every business aside from toilet paper and hand sanitizer companies – I assume – my photography business took an absolute lumping this week.  Due to the border shut downs, cancellations, etc., I had to postpone 2 workshops, and I had assignments cancelled as well.

All in all, I can guess a gross revenue loss into 6 figures.  And that’s just now – just the foreseeable future.  I’m sure that’s not the end of it.

Thankfully, I think most of the revenues lost are more postponed rather than lost.  The two trips I needed to postpone will still happen next year.  It just means I have to do more work than I was planning on next year. 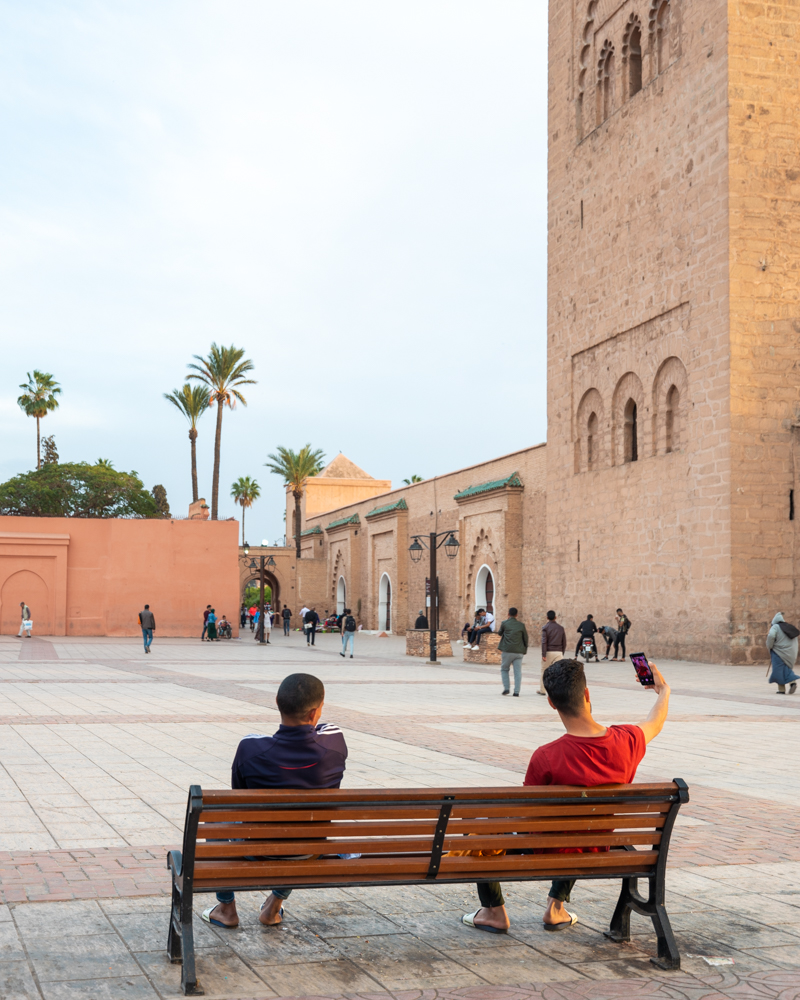 The way I’ve structured my business, I don’t think this should affect my income.  I pay myself a salary from my Estonian business, and the capital I maintain in my business should sustain that as long as we don’t get hit with an over-extended global health crisis.

The scary thing about this crisis for my business is the fiscal impact it’s going to have on everyday people.  I know that sounds insensitive.  People are dying. People are losing their livelihoods.  And, believe me, that does weigh on me.  I really do feel for anyone affected.

But for my business, a good chunk on my income generation comes from operating travel photography tours and workshops around the world.  So, if the average person isn’t earning money – they’re probably not booking trips.

Similarly, all my commercial clients have put everything on hold.  My stock photography numbers are down massively over the past 2 weeks as well.

There are three “look on the bright side” thoughts I have regarding my photography business through this all.

The first is that most of this is delayed revenue.  Sure, this year’s accounts look ugly now.  But, I think most of the work will come back in 2021 or even later in 2020.  Everyone is just waiting to see what will happen and then changing their plans accordingly.  Most work isn’t cancelled, it’s just delayed.

The need to re-boost tourism is going to be a big thing in 2021.  C-vid absolutely demolished everyone in the industry.  Whether it’s cruise companies, tourism boards, airlines, or hotel chains, everyone is suffering.  A big part of my business is influencer marketing and content creation.  I believe that there will be an infusion into this side of marketing at many levels once this crisis ends.  Destinations like China and Italy will be looking to re-shape their image. And airlines will be battling for business when it comes back.  Hopefully, this can actually lead to increased revenues down the road.  Although, admittedly, I’m just guessing here.

I’m so very grateful to have a YouTube channel and strong community.  Though incomes through YouTube are generally quite small – I couldn’t live on just my YouTube revenue, for example, even with 150,000 subscribers – it’s a nice little consistent base of money to trickle in each month. 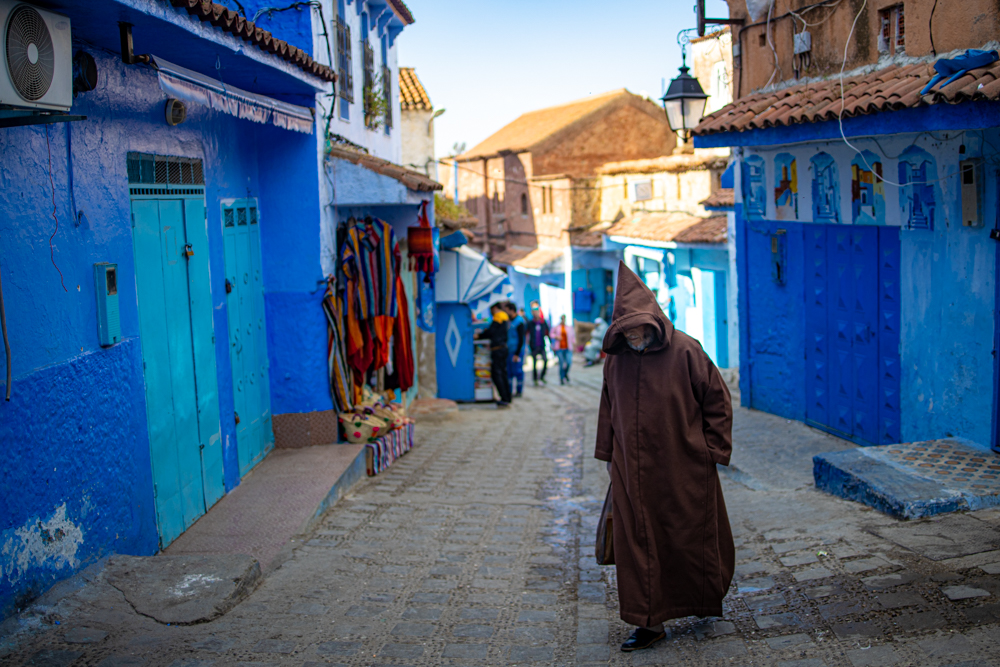 Honestly, I have no idea.

As of today, all land and air borders are closed in Morocco. All commercial flights have been suspended.  There is no information about when that will change, and there are lots of rumours about people still able to catch certain flights.  It’s all kind of up in the air right now.

I’m living under the assumption that I won’t be able to leave for at least 2 weeks.  I think most suspensions around the world are right now up until the end of March.  I do have a flight out on March 23rd to London. But, I have no idea if that will actually happen.  I’d say there’s about a 5% chance right now that does happen.

Since I’m leading a photography workshop in Morocco right now, I really have 2 priorities: that my participants are ok, and that they can find a way home if they want to go home.  I’ve told them that I won’t leave until they all have flights out of Morocco themselves.

Then, for me personally, my goal is to get back to Jodie – wherever that may be. 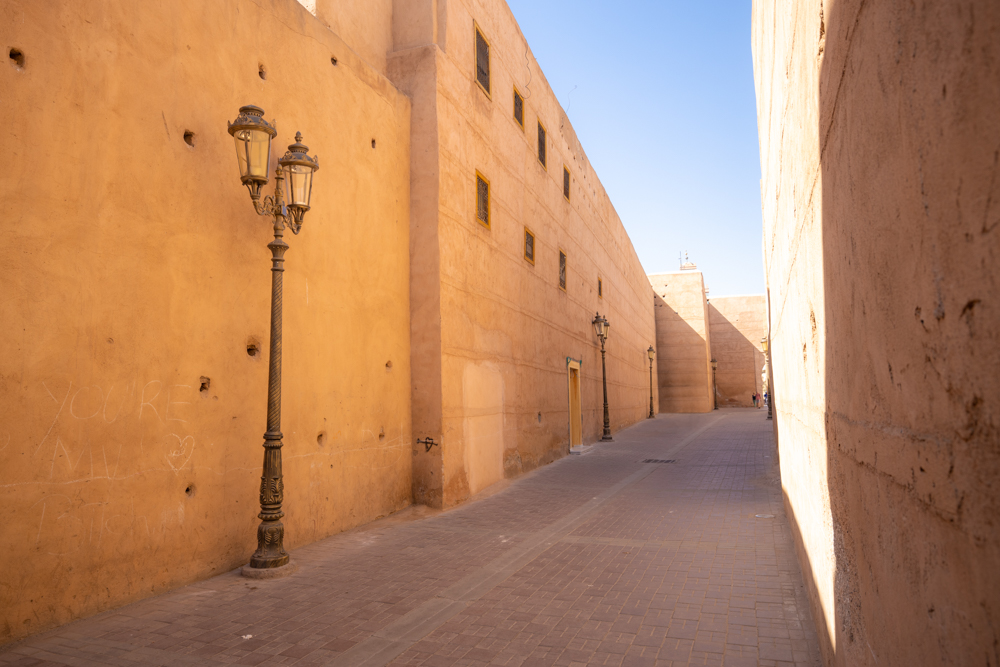 I feel like that little dude in the Lego movie.  As everything is collapsing around him, shouting “everything is fine!!”.  Everything might be collapsing, but I am fine.  I don’t want you worrying about me.

All you need to know is I’m as adjusted for this sort of crisis as anyone.  I’ll be fine.  I’m not worried about me at all.  I lived through sleeping on beaching in Brazil when I couldn’t afford a hostel bed. I lived in Mali during the war.  I survived malaria 3 times. I’ve traveled through over 100 countries.  You don’t need to worry about me.

But, my thoughts are definitely with family, and those affected.  I’m hoping that this is all starting to flatten out, and we can start to move forward.  And when we’re ready to move forward, I hope that everyone is there to do it together – rather than selfishly.  I hope we can come together.

So with that, stay safe.  I wish you health and happiness.