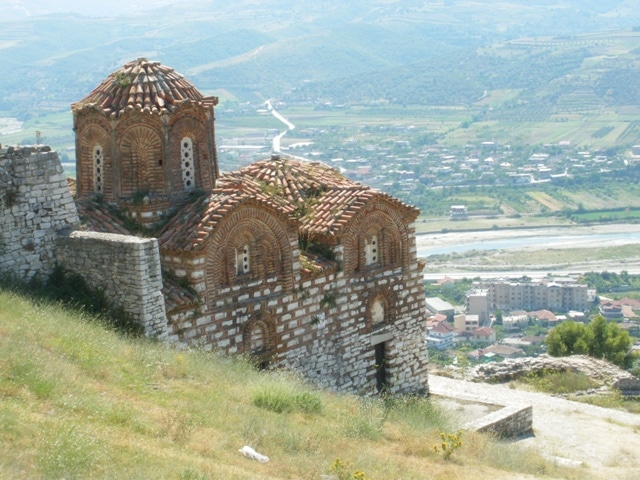 Guest Post: From Troops to Tourists – How visitors are returning to recent war zones

Humans have an amazing ability to both self-destruct and rebuild with lightning speed. Countries can lurch into violent conflict and brutal oppression in a matter of weeks. Once a conflict is over, it is equally remarkable how quickly a place can start to get back on its feet and welcome visitors again. Here are five places that have been strictly no-go areas in recent memory and yet now offer many rewards for the curious visitor.

Under siege for three years in the early 1990s and the scene of tens of thousands of deaths, Sarajevo’s scars are there for all to see. Many buildings are still riddled with bullet holes while some have been left in ruins. But Sarajevo is now a lively modern city with much more for the visitor to experience than its war wounds. Arguably a better holder of the ‘East meets West’ label than Istanbul, the city’s many mosques sit alongside its churches and solitary synagogue.

Don’t miss the lively games of chess on the giant board by the Orthodox Cathedral. A walk along the river is a lesson in history with the site of the assassination of the Archduke Franz Ferdinand, a death that precipitated the start of the First World War. Next to this spot are beautifully preserved examples of wealthy Ottoman homes; such are the contrasts of this fascinating city. 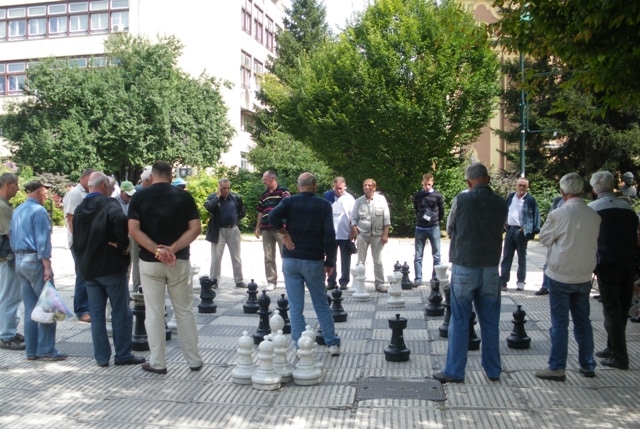 Visit Mostar to witness another city reborn since the conflict. In 1993, the 500 year old bridge was a symbol of the tragic destruction of Bosnia. It is now restored to its former glory and a very popular tourist spot.

Cambodia is now a mainstream destination with millions of people visiting the Angkor Wat temple complex each year. Yet it was only 35 years ago that up to three million people were murdered here by the Khmer Rouge. It is a sobering thought that the Cambodians you meet over the age of 50 would have almost certainly been involved, as a victim or otherwise, in the atrocities that went on.

The temples need no introduction and are fully worthy of their reputation as one of the world’s prime historic sites. A visit to this country however is not complete without paying a visit to the sites of the Khmer Rouge destructions. The Tuol Sleng prison in Phnom Pehn provides an all-too-graphic depiction of what went on within its walls, while the site of the city’s ‘killing fields’ will leave any visitor stunned at the sheer inhumanity of what occurred.

Around 75,000 were killed in the civil war that crippled this small Central American nation in the 1980s. Now it is a relatively stable democracy that is developing rapidly despite having to battle a drug-fuelled crime epidemic. As a tourist you’re unlikely to venture into gang territory and most of the popular visitor areas are well protected by the Salvadorian tourist police. 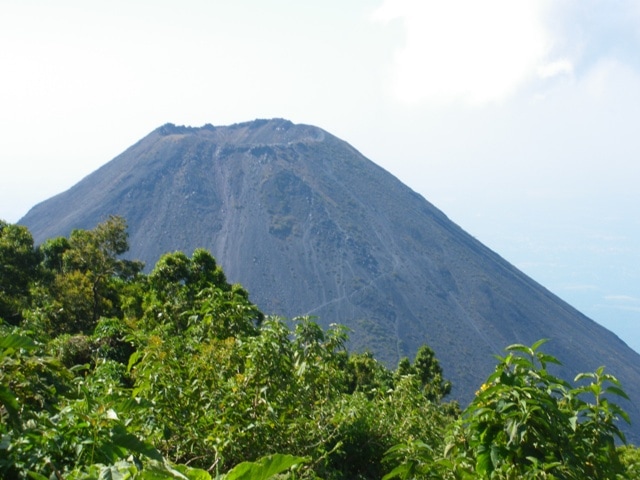 El Salvador attracts surfers from around the world, here for some of the best waves on the Pacific coast. Resorts are laid back and small; a welcome contrast for those who prefer such places to the giant chain-owned resorts. Away from the coast El Salvador boasts a chain of dramatic volcanoes. Visit the Parque Nacional los Volcanes for superb hiking and the chance to peer into a recently erupted crater.

It is less than 20 years since this small central African nation imploded and committed nothing sort of national suicide. Neighbour slaughtered neighbour and friends didn’t spare one another as a million people died in a matter of months. Around 10% of the population were killed and many more fled the country.

Coming back from such tragedy would seem impossible, yet Rwanda has rebuilt and is now welcoming a trickle of tourists into its fascinating land. Most come to see the mountain gorillas, and the forests in the west of the country offer some of the best opportunities to spot these creatures in their natural habitat.

A closed, secret state until the early 1990s, this was Europe’s version of North Korea. The end of the Hoxha regime was swift and peaceful and the country is now stumbling forward and trying to catch up for lost time.

Hoxha’s legacy of several hundred thousand concrete bunkers has become something of a tourist attraction, but don’t be fooled that Albania is a grey land with nothing much to see. Wonderful Orthodox churches at Berat, the excellent museums in the hilltop town of Kruje and the Roman and Greek ruins at Butrint make this a place well worth exploring.