I love the west of Canada. The Rocky Mountains proudly stand tall over deep blue coloured waters flowing from the rivers or settled in lakes. Lush green 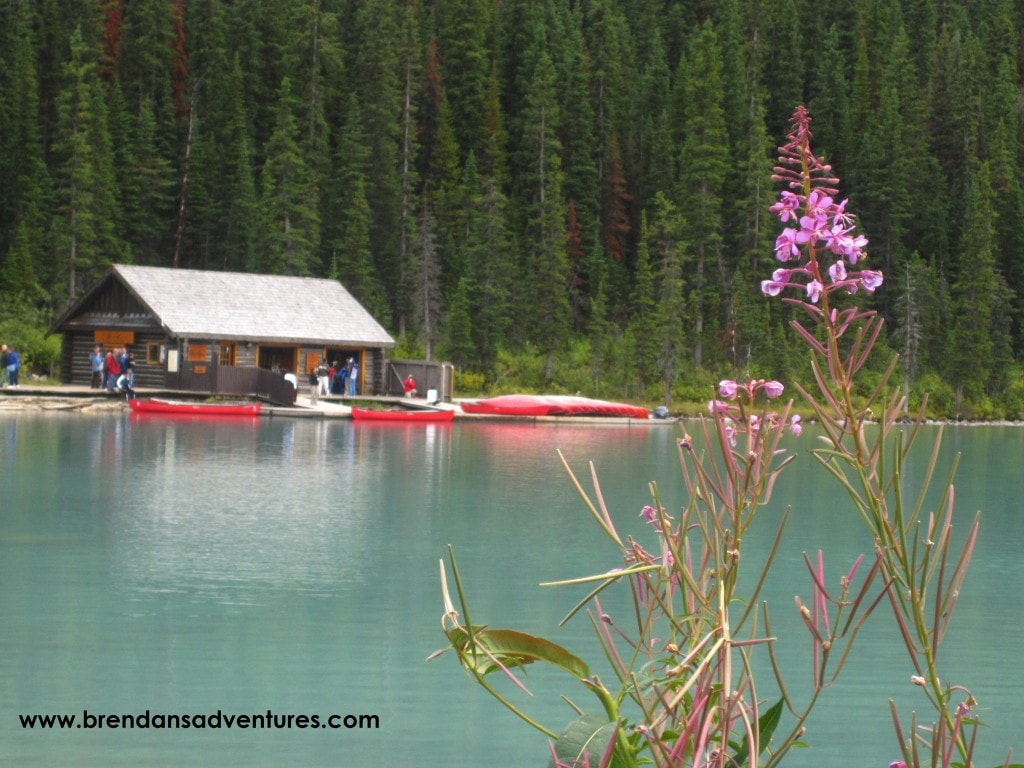 The old cabin on Lake Louise

statuesque pillars of limestone jut out of the coastal waters of British Columbia while tall fir and maple trees dominate the coastal rain forest.  The western prairies shine a bright colour of gold and lay dizzyingly flat but proud.  Cowboys and cowgirls roam the streets of Calgary during the Stampede while Yuppies and hippies intermingle on the lively downtown streets of Vancouver and Victoria.  The people in my great country might be the nicest in the world, they are always willing to help someone out regardless whether they are a friend or a stranger. This place is home, and will always be home, but the longer I stay the more I realize that I’m having a tough time shaking reverse culture shock.

I had been living in South America for 13 months and became quickly adjusted to the way of life. Time moves by slower in South America, but the cars don’t. Crossing a street becomes much like a video game from the 80s as you attempt to skip through the quickly moving cars as they shoot through the intersections. In Canada you have to look both ways when crossing the street, but in South America there are times I have to look all directions while walking on the side walk. I still stand in confusion on the sidewalks as the cars break hard to stop and allow me to cross in front of them, even if I’m not standing on a pedestrian crossing. Wheat growing on the Alberta Prairies

The prices of things still confuse me as well. I stood in line at a coffee shop the other day waiting to buy a bottle of juice. The girl in front of me ordered a latte, or something fancy like that, and was told the price of 6.45$. My eyes popped open in shock, but the girl pulled her wallet from her purse and handed the barista a 20 dollar note without a thought as to the price she was paying. 6.45 for a coffee, I thought, I remember when I was making 4.25 an hour working in coffee shop during junior high school. My bottle of juice came to 2.69$ a price which I paid in confusion. In Peru I pay no more that 1 sol (35 cents) for a water and sometimes a half a sol. Where is the difference of price coming from? I understand that there are differences, but a difference of over 600%?

The rhythm of live here is different too, more focused on money, and less on the life that should engage us, the world that is always around us. Walking the streets in South America you will often come across street performers of all sorts; and the truth is that we too have them in Canada. The difference is, however, that in Latin America they stop to watch, listen, and participate. They are never in too much of a hurry, and never fail to give into their child-like sense of curiosity. In South America most families still eat together, most friends still drink together, and neighbours still know their neighbours. I heard a couple speaking Spanish the other day in Stanley Park, Vancouver, and I couldn’t help but be sucked back to South America emotionally.  The crazy part is that I’ve never really been homesick thinking of Canada (with the exception of watching the gold medal Olympic hockey game virtually alone instead of in a bar filled with howling fans) but right now in Canada I am homesick of South America.

So this is the point in the article that I make a self indulgent announcement: I am heading back to South America at the end of October.  What I will be doing in South America, and where I will be visiting still isn’t entirely clear, but I will be back home in Arequipa at least for a little while.  Then, who knows?  There are plans in the works, the flights are booked, and I couldn’t be more excited to be starting this next faze in my life; and I hope you’ll continue to follow along with me as I embark on it.