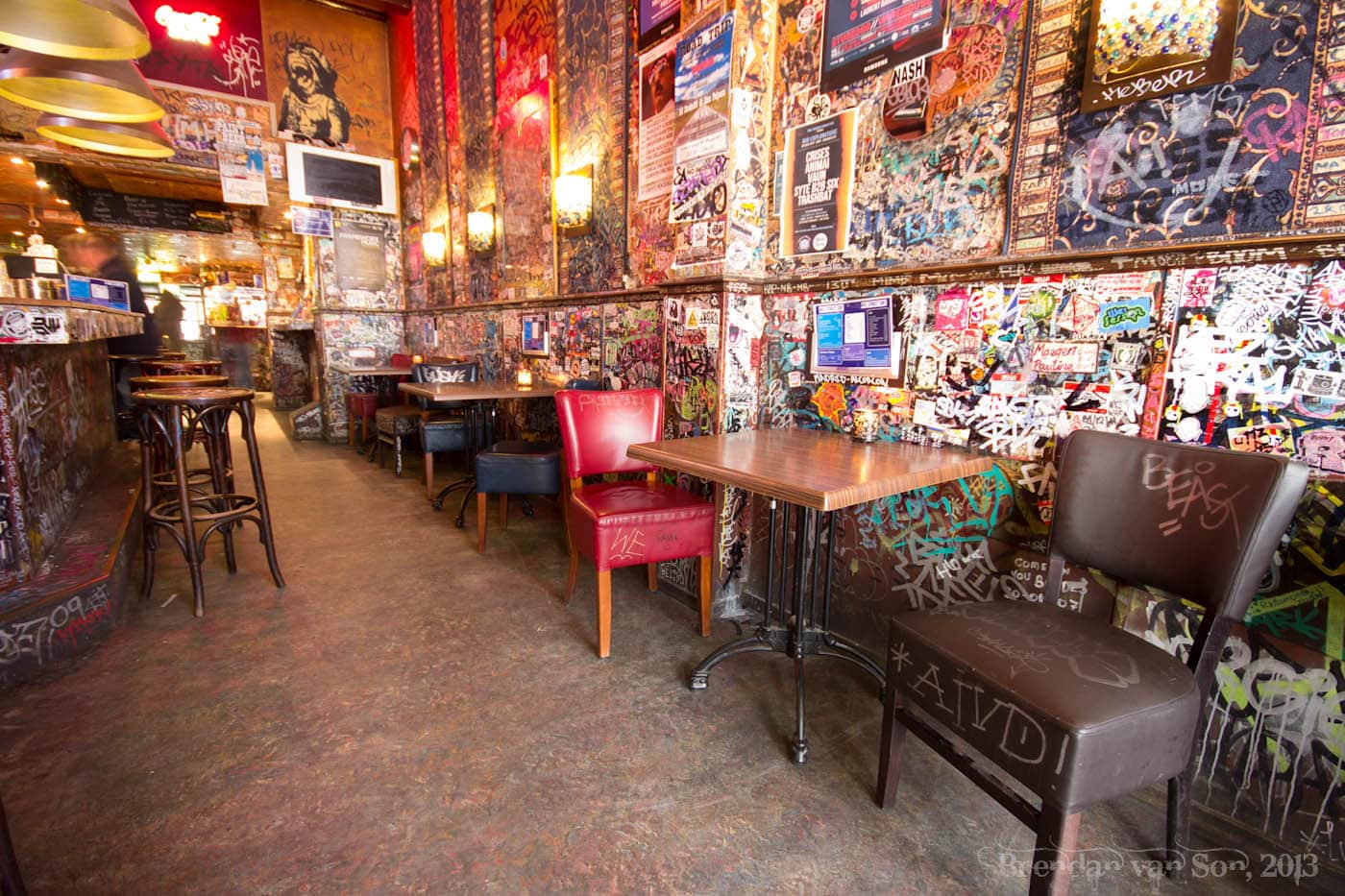 I’d be lying if I said I wasn’t a little bit disappointed with Amsterdam.  Looking back though, it had absolutely nothing to do with the city itself, and everything to do with the weather.  But really, who can I blame but myself for booking a trip to Amsterdam in the heart of Autumn.  I had planned a week in the city and was incredibly excited, not only because I had never been to Holland, but also because I finally got to meet back up with Tiffany after a couple months apart.

This episode of It’s my Life 365 explores a bit of the city, and introduces you to Tiffany a bit who I’m sure will be making quite a few appearances on the show.  It starts off pretty tame with a visit to a farmers market for some crepes and cheese.  We then decided to dive into a bit of the alternative culture that Amsterdam is so famous for.  In the Red Light District we visited some of the sex shops, coffee shops, and down the canals lined with brothels.  We also went in to see a couple of the museums including the weed museum and the torture museum.

Amsterdam really is an interesting city.  People there constantly talk about how it’s changing and losing some of its freedoms.  I really hope it doesn’t.  This place is one of the last places on the planet you can really feel free to be whoever you may be, or experiment with alternative lifestyles.  I hope I can get back to the city some day; some day when it’s not raining.