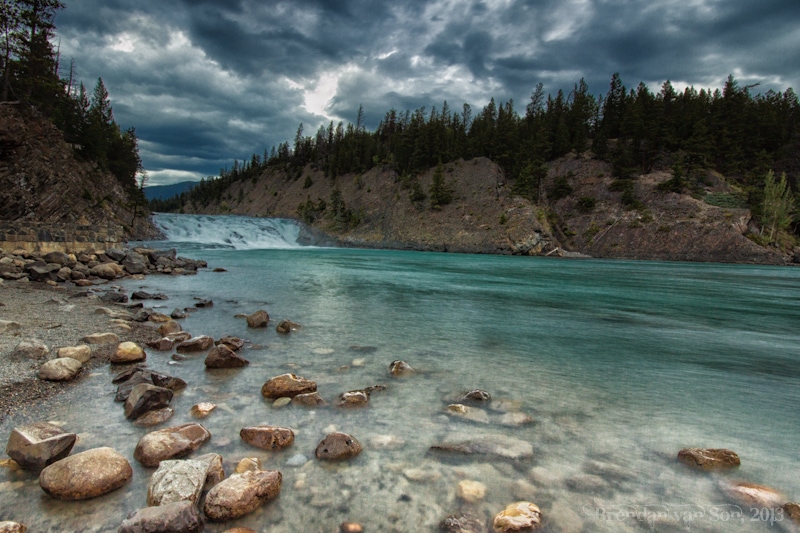 Look at me, look at me! I’ve nearly caught up on my videos! Well, sort of. This video from Banff National Park, Canada was taken in September which means I’m still a fair bit behind. I have to say, though, there was a time I seriously though about trashing all my travel footage and starting fresh. I’m glad I didn’t. These videos have always been about storing a bit of my life so that I can look back on it someday and laugh.

In this episode, I returned home to the province I was born and raised: Alberta. I filmed this episode entirely in Banff National Park and hit up some of the most famous places in the park. The video explores Lake Louise, Moraine Lake, Johnston Canyon, and many of the other highlights of the Banff, Alberta area. I even managed to spot a bear on the chairlift at Lake Louse.

Moreover, I shot this video of Banff in a slightly different format. Rather than using almost all GoPro footage like I have in the past, this video is shot about 95% on my Canon 60D using my Sigma 10-20mm lens. I’m hoping that in this second year of the YouTube channel I’ll be able to show off more of the places I’ve been and the things I’ve done rather than me talking in the camera, something I did far too much of last season.

Anyways, I hope you enjoyed the video from Banff, next up is Jasper National Park, another one of the Canadian gems.