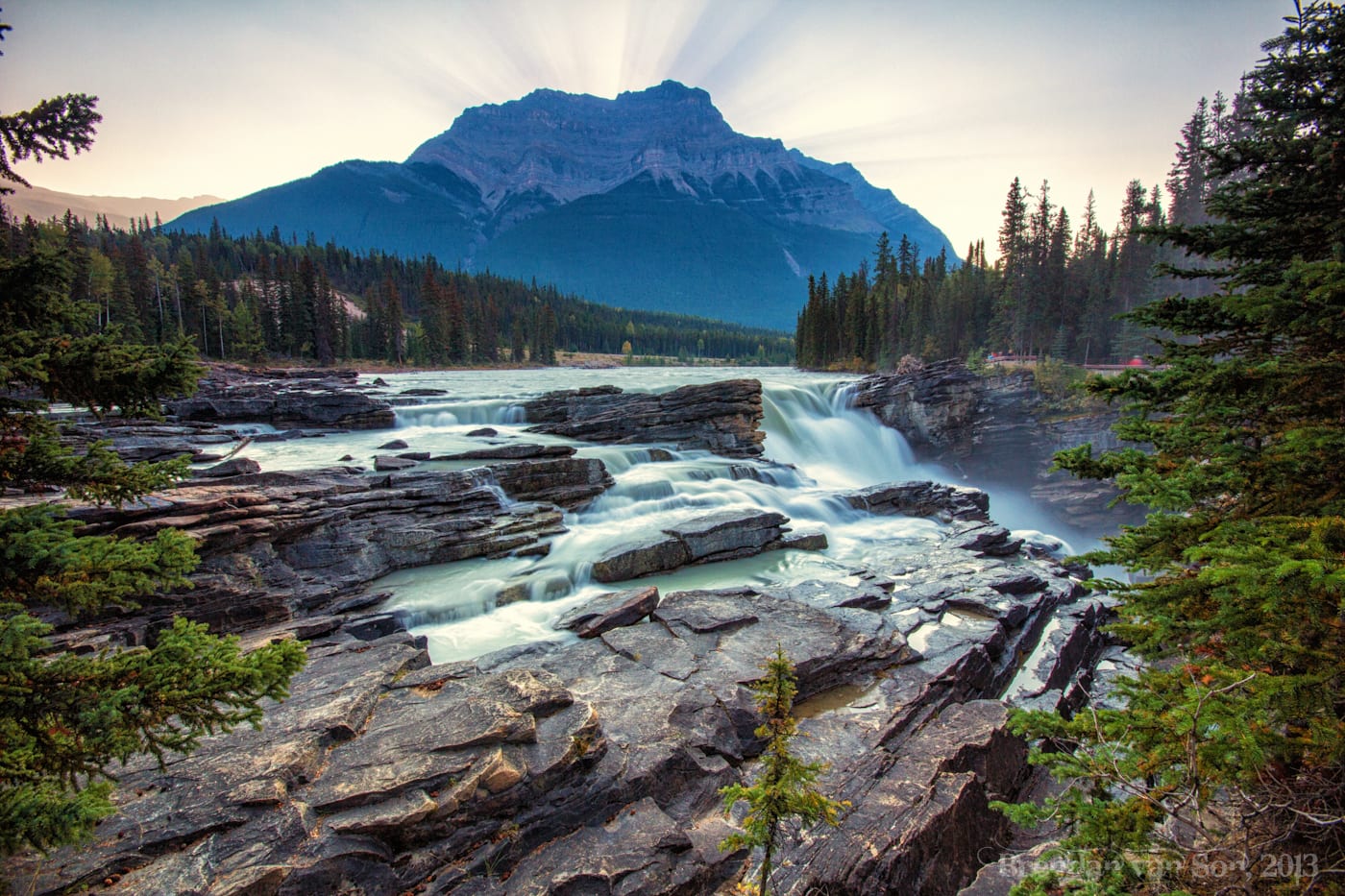 It was so much fun to head back to the land of Canada and explore some of the places that I used to spend so much time in.  For those of you who don’t know my story, when I was in university I actually worked as a driver/guide in Alberta, Canada.  I was in places like Jasper National Park on a regular basis dragging tourists around.  Now, the beauty of coming back as a journalist is that I have the chance to explore a little bit more on my own, and dive into to some adventures that I would have never gotten the chance to otherwise.

On this journey to Jasper National Park, I went a bit crazy with the adventure.  I started things out by hooking on with a scuba diving company at Patricia Lake Bungalows and I learned how to scuba dive in Jasper.  Though things like altitude and cold were meant to be major challenges with scuba diving in the mountains, I really didn’t have much issue with that at all.  I had so much energy flowing through my bones on those dives.  I absolutely loved it.

Following the scuba diving, I headed up into the mountains to do a three day hike called the skyline trail.  It’s pretty amazing looking back, but here was once a time I was able to run that entire trail in just 8 hours.  This time, I did the trail in a much more luxurious fashion being guided around by Canadian Skyline Adventures.  It really was nice to get away for cell coverage and the internet for a couple days.

Finally, I managed to visit some of Jasper National Park’s other major attractions such as Tangle Falls, Athabasca Falls, and Pyramid Lake.  All-in-all, it really was the perfect trip.

After Jasper, I hoped across the Atlantic towards Ireland, so look for my next video from the Emerald Isle, coming soon.