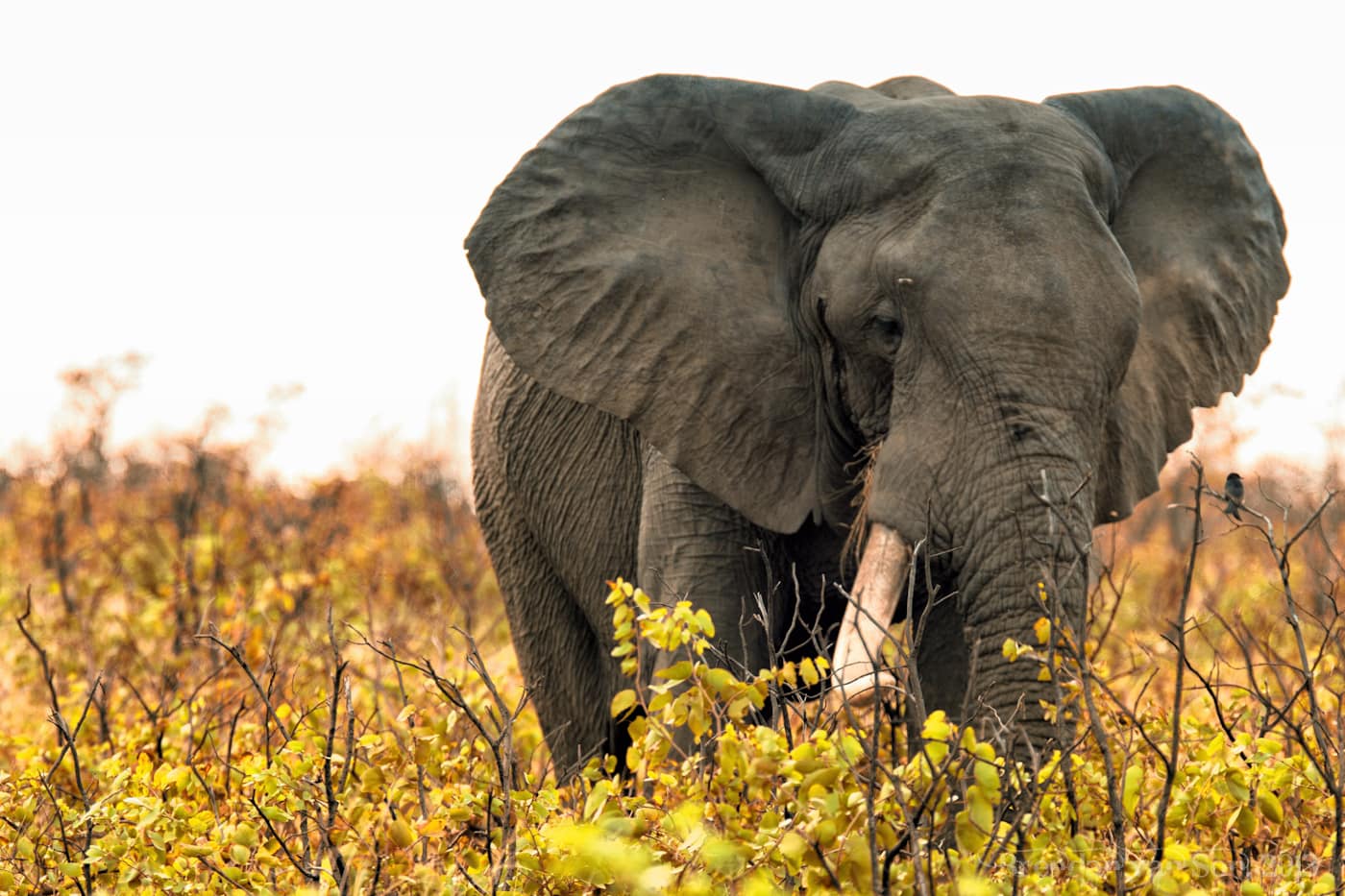 About 10 minutes after posting this video from Kruger National Park to YouTube I realized that I actually had way more wildlife footage from my 5 days in the park.  On somewhat slow internet, I was completely unwilling to re-do this video to get them in, so I’m sorry if there isn’t as much wildlife footage as I’d like in this video of the safari through Kruger.  I also have to say, filming wildlife as a photographer is a chore.  Basically, I’m more concerned about getting photos so I’ll take as many shots as I can, and if the animal doesn’t disappear, then I’ll take some video.

Anyways, this video is shot in its entirety inside Kruger National Park which is obviously South Africa’s biggest draw card for tourists.  Maybe seasoned safari travellers will claim Kruger to be too crowded and developed. And on weekends, I can see that being the case for sure. For me, however, I thought it was fine.  Of all the other big African safaris I took part in, this one had the most diverse wildlife as well as the most diverse geography.  In fact, in one day I managed to see the entire big five in Kruger, I don’t think there’s another park nearby where that would be likely. Kruger National Park wildlife is not only high quality but very accessible.

I had a bit of an adventure in Kruger National Park too.  I spend nearly an entire day fighting to get my keys out of my car at one of the campsites since I somehow managed to lock them in.  Still despite my own stupidity, I managed to have an incredible time in the park.  I covered basically the entire Kruger National Park map from bottom all the way to the top and spent nearly all of the daylight hours out searching for wildlife.  It really was intense.  I loved it so much, there was a point I seriously considered just moving into the park permanently to become a full-time wildlife photographer.

Ok, so that’s it from Kruger.  I have a couple more videos from South Africa still to come, so stay tuned!