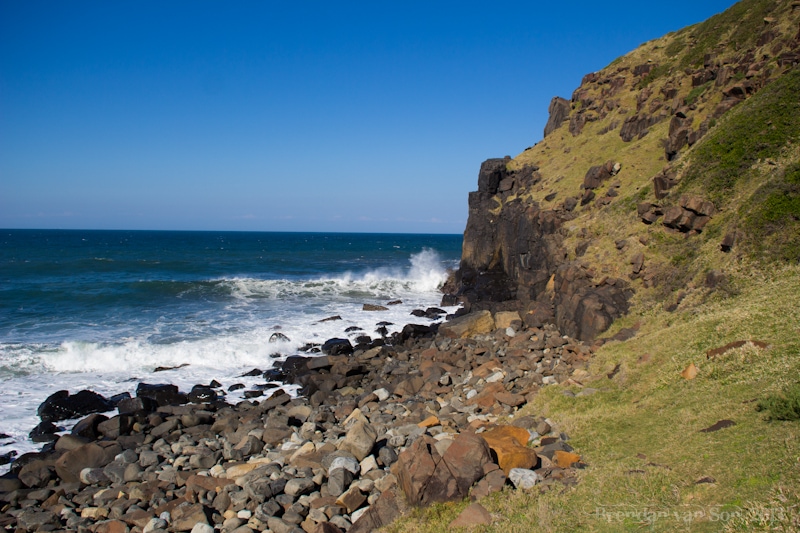 Video: The Night Train to Johannesburg

After spending a good part of time along the coast of South Africa, and taking part in one of the many safaris in South Africa at Addo National Elephant Park, I finally headed inland via the train from East London to Johannesburg.  I didn’t really know what to expect with this train because I really hadn’t heard of any travellers taking the train. Most backpackers in South Africa tend to pile themselves into the Baz Bus.  However, the train was much cheaper, and from the looks of it was more comfortable as well. The train was a bit worn down, definitely in need of some serious upgrades.  The train was also really slow.  I was told it was going to be about a 12 hour trip and it ended up being 16 hours.  That being said, it really was a pleasant journey, and I’d take a 16 hour train ride over an 8 hour bus ride any day.  The train from East London to Johannesburg had food available, drinks, and the staff came by with optional linens for the beds if you wanted them.  Sleeper cars have 4 beds in each, but I just had one other person in my room with me, so it really wasn’t that bad at all. Anyways, in the next video I go on safari in Kruger National Park, so stay tuned for that.