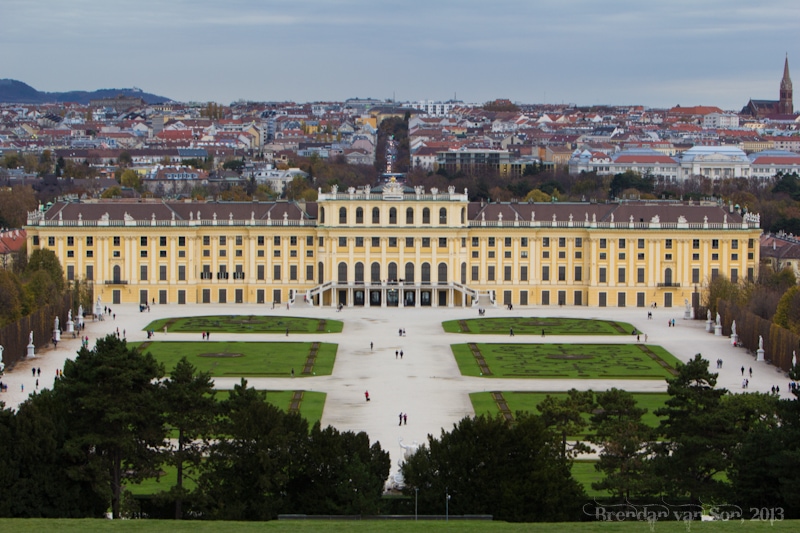 Vienna is Pretty, and Pretty Dull

I stand staring at another Viennese building.  No, wait, this is a palace I think.  Stacked with stone and cement, and carved and shaped intricately, it’s definitely beautiful.  But damn am I bored.

I keep staring at the yellow paint, outlined by white.  I lean onto the tips of my toes and stare harder, squinting my eyes as I do.  On the inside, I imagine myself screaming at the building, and I want nothing more than for this building to scream back.  I want it to grow arms and start throwing stones at me; to pick up some of the many statues that line the Schonbrunn Palace and toss them at me like spears.  I want adventure, but all I have is stone; stationary, immobile unchangeable stone.

My eyes peer up to the sky and a blanket of gray flickers quickly past, a mobility that only reminds me how stagnant and predictable this place is.  All of Europe is.  My eyes tell me its beautiful, but what is there to inspire when one has been chased by elephants, or slept in villages so rural the children have never seen a person with white skin before?  How am I meant to find anything but boredom when this building won’t move, despite my mind’s Jedi efforts. 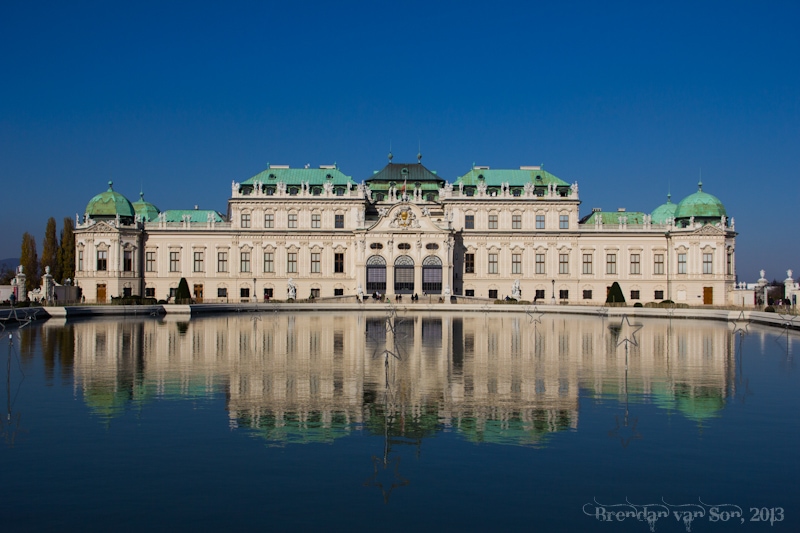 I’m finding Europe to be depressing in general, and Vienna is just the climax of the grayness.  It’s the short days, its the rain that trickles coolly but never ridding the clouds of water.  It’s the crosswalks that inhibit my freedom to walk when I feel it’s safe.  But most of all it’s the predictability.  There is almost no chance that something will happen in the day that I don’t expect, no matter how poorly I can plan things. 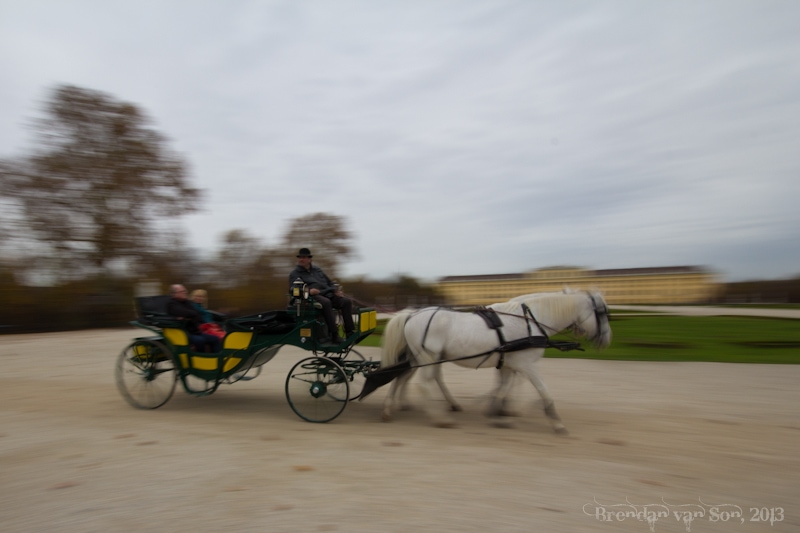 Sure part of it is my fault.  I based my trip through Europe in gloomy November.  I have visited nothing but city after city,  If there’s such thing a “real” Europe, I haven’t pushed myself off the beaten path enough to find it.  Maybe I need to be in the villages.  Maybe I need to be on a scooter exploring the towns and sleeping wherever I can find a pillow. 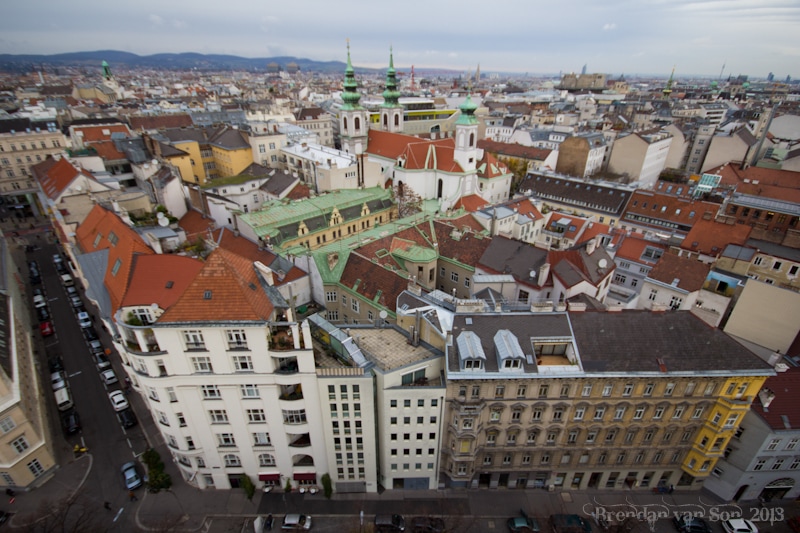 Africa was one of the best things that ever happened to me.  But as a traveller, it also ruined me in so many ways.  I’m not sure I can go back to simplicity and stability now.  I don’t think that I can live in a world where I don’t see lions peaking at me through the tall grass, or hippos lumbering through the water.  I know I have to leave Africa be for a bit, but I also know I can’t be in Europe any longer, at least not this part of it. 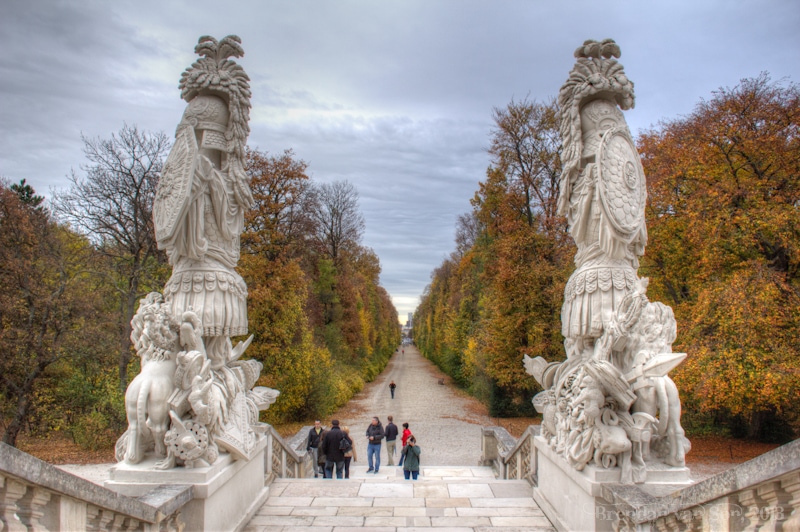 In a couple weeks, I’ll be boarding a plane for Asia.  I haven’t been to Asia since I lived in Japan for a summer at age 13.  I had been resistant to going to Asia due to the number of other journalists there, but now that I’ve decided on it, I can’t wait.  I’ll be starting in Indonesia, and working my way all the way up to Mongolia.  I’m sure it will be fun, and I’m really hoping it somehow pulls inspiration from inside me once again.