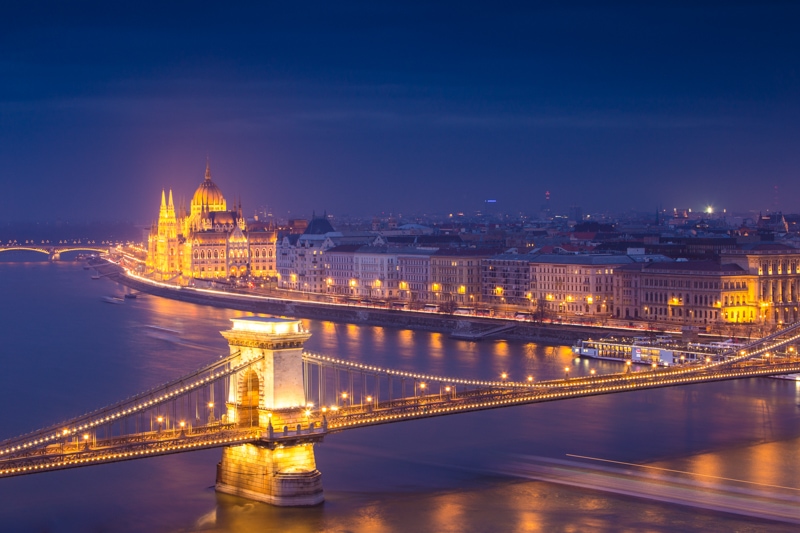 We ended our Viking River Cruise in style with stops in both Bratislava, Slovakia and Budapest, Hungary.  Both are places that I’ve visited in the past, and both are places I really enjoyed on previous visits.  In fact, I’ll be making Budapest my base in Europe for a while starting in March.  The last time I visited Bratislava, it was refreshing for me.  It was a little bit grittier than other places I’d visited in Europe previously, and seemed a bit more genuine as well.  This year, my affection for the city only grew.  It really is far too often over-looked as a destination.  As usual, below I have a video from the trip, and some information on this section of my travels.

Bratislava is cool.  It’s one of my favourite places to shoot in this part of Europe.  It’s got this gritty, yet comfortable feeling and really is the first place in Europe that you start to feel like you’re in the “east”.  I find the Slovaks to be extremely friendly people, too.  Maybe a bit shy, but very welcoming.  The Christmas markets in Bratislava were in full force during our visit, and seemed to be a bit more authentic than some of the bigger markets in bigger cities.  Our visit to the city, to be honest, was a bit too short.  Yes, you can see most of Bratislava in a half a day, but I felt that the race to get out of town and on to Budapest left me wishing I had time to chill out somewhere in the city and grab a beer rather than racing on down the river.

Of course, Viking had good reason for pushing us on.  As you’ll find out.

Some Photos of Bratislava

The reason we pushed out of Bratislava so quickly was so that we’d arrive in Budapest at night before everyone had gone to bed, and well the city was lit up.  It was a smart move by Viking.  In many ways, this was one of the most special moments of the tour.  The fog on the Danube River was so thick just outside of Budapest that we could hardly see our hands in front of our faces.  Yet, there we all were stood on the top deck of the longship waiting for our arrival in the city.

Then, just as we hit the city, the fog lifted and we were greeted by the spectacular sight of the Budapest lights.  The parliament buildings, the Citadella, and the Chain Bridge were all lit up so beautifully.  It was just a great way to arrive in our final destination.

In the morning after our arrival, we headed off on a walking tour of the castle district.  I got some cool images from up there, and later returned to photograph the views at sunset too.

After leaving the ship, I had a couple extra days in Budapest.  I really can never get enough of this city.  It’s easily one of my favourites in the world.

Some Photos from Budapest 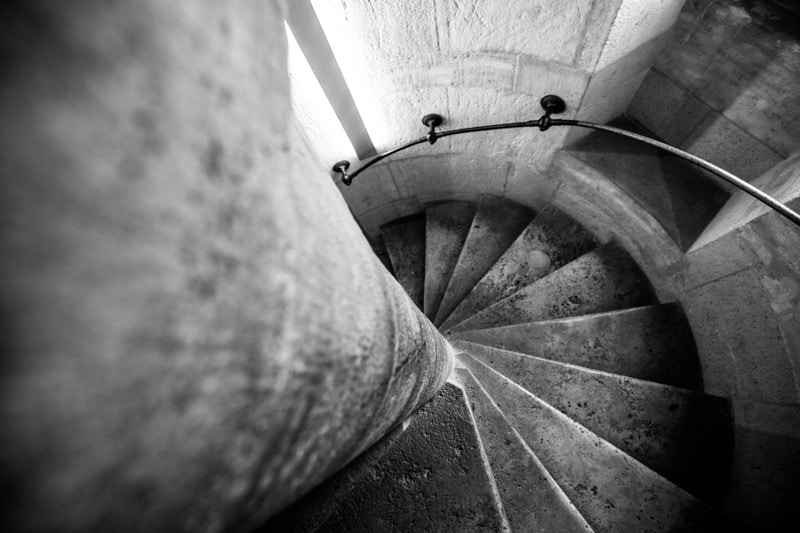 Budapest marked the end of my time with Viking River Cruises.  They were awesome, they really were.  The boats were fantastic, the excursions were class, and the staff was unbelievable. I’ll definitely join them again at some point in my life.  As for my travels, from Budapest I headed north. I caught a flight to Helsinki, Finland, and that’s where my next episode is from.  After that, I’ll have bits from Estonia, Latvia, and beyond.