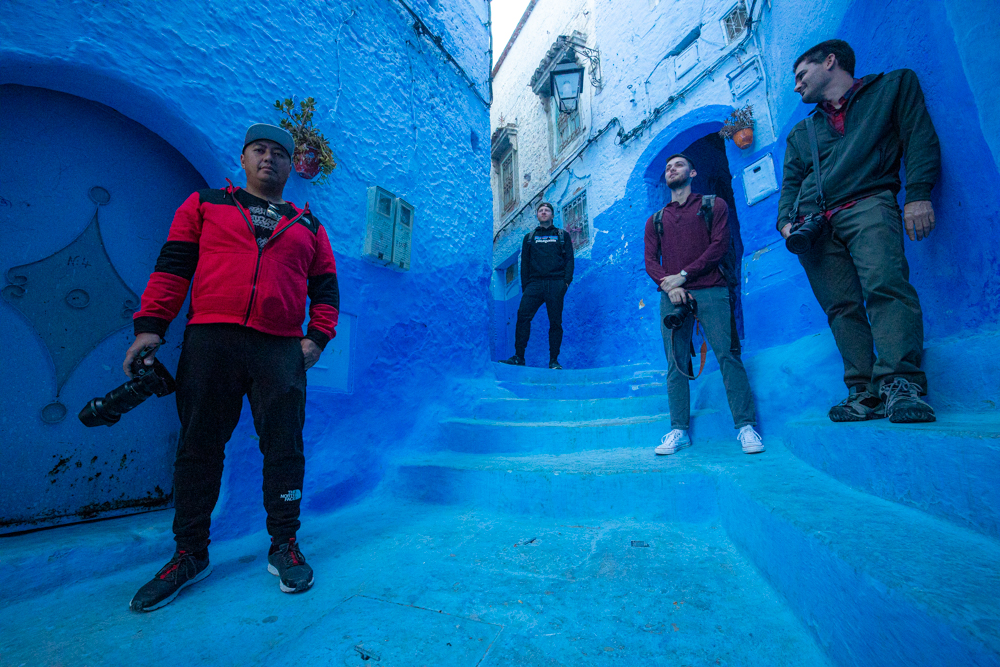 I made an album cover for our group.

We Made it Out!

Nothing against Morocco, or the people of Morocco, or anything like that. But, in these times of total uncertainty, it’s good to be back with those you love.

So thankfully, I’m back in the UK with Jodie. At this point. Nothing else matters. My business could sink, borders could close forever, but as long as we’re together, I’m good.

Now let me backtrack and explain how this all went down. And if you haven’t read what happened, the story is here.

The last you heard from me I was stuck in Morocco. All the flights were blocked and both land and sea borders were sealed. Now, just 24 hours after I wrote that, I’m in the UK. To kind of understand how I got to this point, I think it’s first important to understand the timeline of things in Morocco.

My Timeline for Getting Out

We came up with a game plan on the morning of the 17th. We’d carry on our day in Fes, do some street photography and explore. Then, on the 18th we’d head to Rabat and see what we could do about flights.

At about 3:30pm, it became clear that you wouldn’t be able to book relief flights online. In fact, any flights that were being booked online were almost definitely getting cancelled.

So, we changed plans. We headed to Rabat.

Our thought process was that we could try to see what the flight situation was in Rabat. And, if there were no options we’d head to Marrakesh on the morning of the 18th.

When we got to the airport, there was a massive line for tickets. We got into it. We honestly had no idea what we were cuing for.

As we got closer to the front of the line we found out that it was a RyanAir flight to London that they were trying to fill as a relief flight. The flight was supposed to leave at 915pm. It was 1015pm already and the line was tense.  People were shouting at officials at the airport claiming they were corruptly selling tickets to friends behind our backs.  I don’t doubt they were.

At about 1030pm we got to the front of the line.  And, magically, we all got spaces!

When we got on the plane, everyone on board cheered.  Apparently they told us that we’d be the last ones to board.  It was 1115pm and most people had been sat on the plane waiting for over 2 hours.  As it turns out, only 2 people after my group made it onto the flight.  We were very, very lucky.

Honestly, it was the craziest thing ever. Jodie always claims that I’m the luckiest person. I don’t know how true that is. I believe you make your own luck through smart decisions and putting yourself in the best position possible. I think we did that.

It might sound dramatic, but the flight out of Morocco felt like part of a dream.  Looking back, it feels like it didn’t really happen. It felt like something you see out of a movie when people are escaping a war, or revolution.  In fact, it kind of felt like that scene in Argo when they’re taking off and the police are chasing the plane to stop it.

There was this huge sense of relief when we got on the plane. But, as soon as the plane started to move, the relief turned back to stress.

The plane RyanAir sent must have been one of their most rickety and old.  And there was no space for luggage in the overheads, so there were bags all over the floors.  And there was some bumpy turbulence leaving Morocco.  I kind of had this thought of, “we’re going to get out of Morocco only to die in a plane crash, aren’t we?”

Fun fact: I get scared flying.  If I don’t have a window seat or can see out a window, I get extremely anxious in turbulence.   I was in the middle.

We landed in London at 215am.  And though I think I was the only one on the plane who did, I definitely let out a cheer when we touched down.

What now? Honestly, I have no idea. I need to get back to Canada at some point to renew my driver’s license and see my family. I’m hoping to do that in May. But, for now, I’m just happy to chill in the UK.

Hopefully I can get out and do some photos as well – if and when isolation recommendations are lifted.

For now, there’s a YouTube series starting from the Morroco trip – and all the adventure that came about in that experience. Then, well, I guess time will tell. 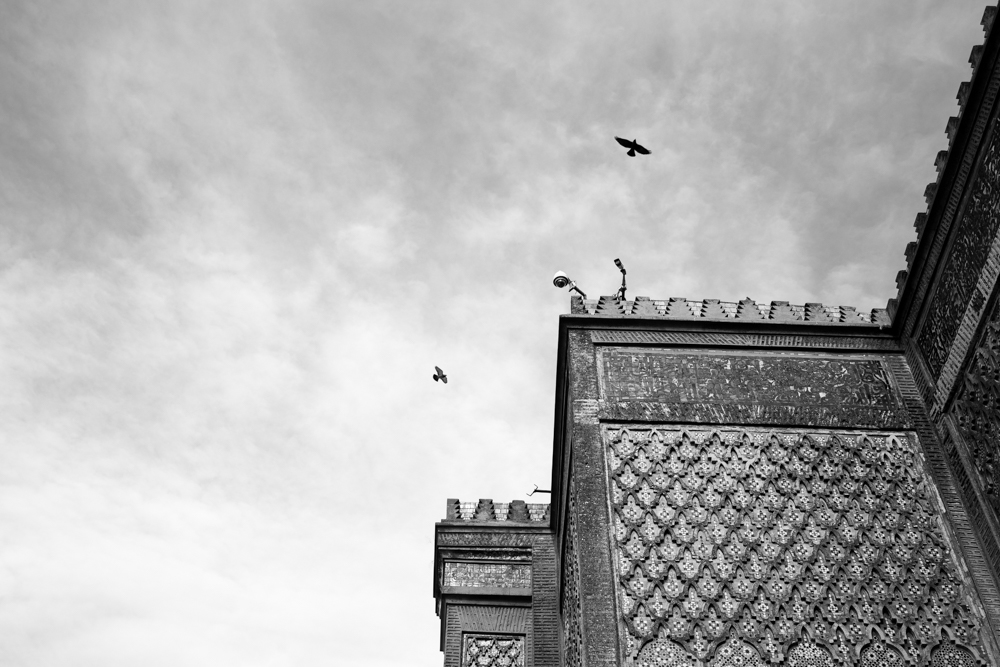 I’ve been asked what workshops and tours will go ahead. Right now, both Patagonia and Peru were postponed until 2021. We have a trip to Iceland in June and to Georgia in July. I’m very hopeful that both of those trips will still happen.

But, I’m prepared for anything at this point.

I think my goal moving for the next 2 weeks is to isolate myself from everyone by Jodie and her family.  I’m going to spend at least a week catching up on work.  Then, I’ll re-evaluate.

I’m thinking that as long as I have a full tank of fuel, packed meals, and sleep in the car, I could probably go out and do some photography at a couple landscape photography locations.  I mean, I could go for 2 or 3 days without touching a surface aside, right?

Anyways, that’s for future Brendan to think about.