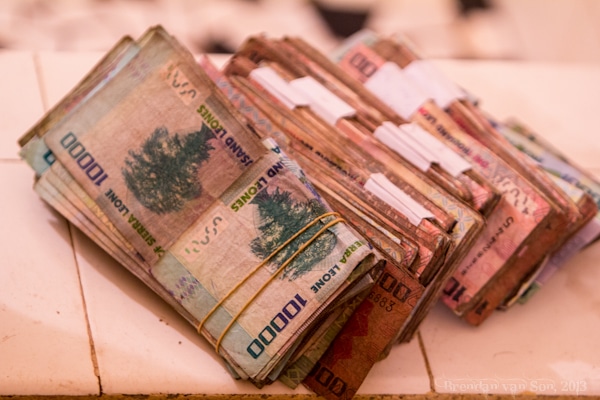 Although it probably shouldn’t be a surprise, the one thing I have been asked more about travel in Africa than anything is the cost.  Well, the truth is there is no set price or budget.  Every country changes, every city is different, and of course each person has their own standard of living that they require.

Like a good budget traveller, I’ve been keeping tabs on my spending throughout Africa.  However, it wasn’t until a recent comment on the blog here that I realized that what I’ve been spending on average would be of interest to you.  Thus, I’m spilling the beans.  This is my budget for West Africa (Senegal to Nigeria).  There are some minor holes that I had to go on memory, but for the most part this is what I spent in each country along the way.

In general, I aim for an average of 45USD a day no matter where in the world I travel.  Now, that number was actually a little bit higher in West Africa, mostly due to the cost of visas as well as the lack of the ability to cook for myself.  That being said, had I really wanted to, if I was willing to sleep in really rough accommodation and eat nothing but local street grub, I could have spent less than I did, much less.

At the end of the day, I have found that the idea that Africa is an expensive place to travel is a myth.  I haven’t missed out on nearly anything due to high costs and my budget has been about the same as it was in South America, a famous budget travel spot.

Anyways, on to the numbers!  Click the title of each country to be brought to that page: 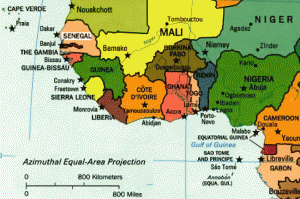