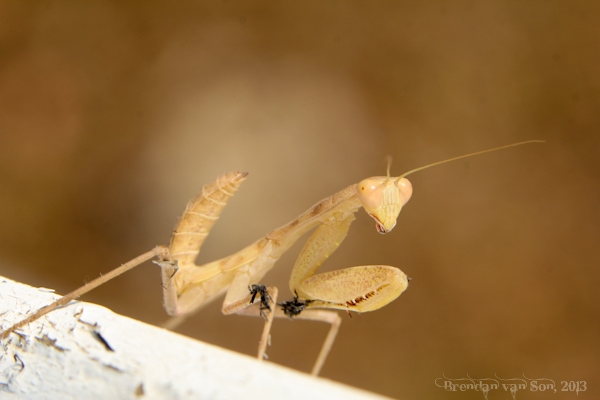 Wildlife in Mole National Park: Video of the Week

It’s been a while since I posted a video of the week.  Actually, it’s been a while in general since I posted a video to my youtube travel channel.  The truth is that traveling through Central Africa has meant that there hasn’t been a whole lot of great uploading opportunities.  The internet is decent in the cafes, but there isn’t a whole lot of wifi in the budget hotels so finding enough time to upload a travel video is a pain.  Alas, I have arrived in Southern Africa and now have the chance to get caught up on this again.  Thus, you can, hopefully, get used to some new uploads over the next little while.

This video is from all the way back in Ghana, which should tell you have far I’ve fallen behind.  I think the video is worth the wait.  I shot this in Mole National Park on a day that I took part in both a foot safari and a jeep safari.  During the day I saw, and filmed, a number of animals.  I got everything from antelope to warthogs, and baboons to elephants on film.  On a couple instances I got within just a couple meters from a large bull elephant.  It was really brilliant.  It really did make the tough drive into Mole National Park worth the effort.

I really hope you like the video. If you did, I’d really appreciate you heading over to the youtube channel and subscribing. Even little things such as likes and comments to the videos make a big difference. If you’re enjoying the travel videos, please let me know. Also, if there are other things that you’d like to see in the videos, I’d love to hear your comments.

I should be back next week with another video from Ghana, and hopefully they come more consistently from now on!