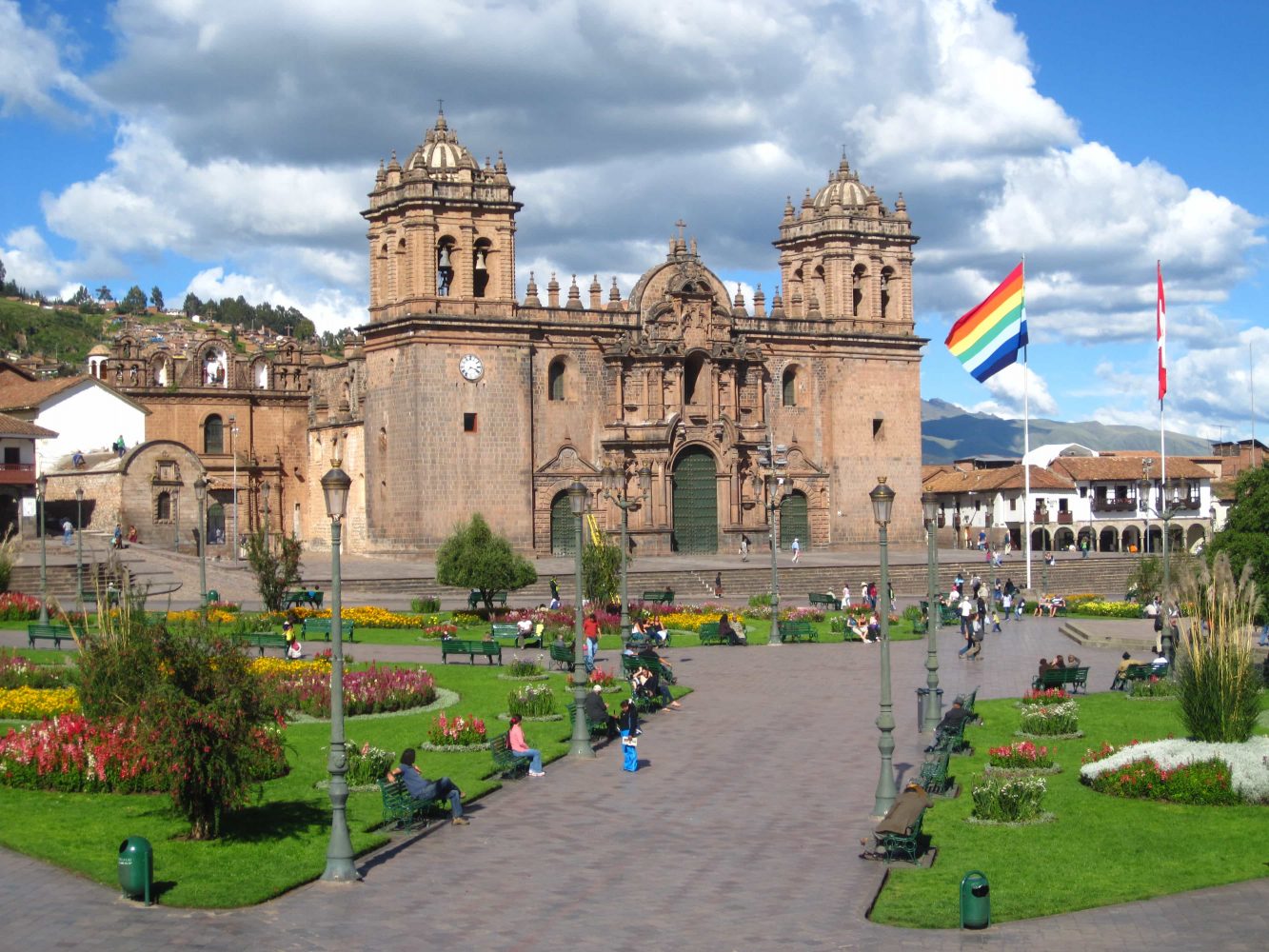 10 things I will not miss about South America

I love South America, it has a vibrancy to it that I’ve never felt before. It has a way of taking hold of you, and pushing you to places you never imagined you’d go. I’ve now spent a year wandering its cities, jungles, and mountains, and although there are a thousand things I will miss, there are only 10 things that I won’t.

1. Speed Bumps
I understand the concept of speed bumps, they slow vehicles down in areas where vehicles should be traveling at a slow, cautious pace (places such as playgrounds, schools, and busy residential areas). But this concept only really works if people actually slow down for them. In South America, in particular Ecuador and Colombia, the roads are studded with speed bumps every 150 or so meters. The drivers find every means of getting around the bumps without actually bumping, or slowing down. And the drivers that do slow down, only do so at the last minute with a heavy foot to the break; then as soon as the front tires are past the bump the heavy foot switches to the gas sending the back end,

along with anyone sitting in the back seat, flying up into the air. Listen South America, you have millions of police officers on the street, if they enforced a ticket instead of taking a bribe, maybe there would be no need for the bone rattling speed bumps that have become the bane of my existence.

2. Being scared of lettuce
The Lettuce in Latin America is rarely cleaned, and if it is cleaned it’s cleaned with water from the sink which can be laden with bacterias and parasites (with the exception of Chilean water which is generally clean). Lettuce can’t be peeled and, thus, must either be washed properly or avoided. When ever a sandwich comes out one should peel the lettuce right off the bread and leave it on the side of your plate. In South America, lettuce can be more than a little bit dangerous; lettuce can be evil.

3. Bus rides
I’ve been in South America for 365 days as of today, one year. On average I’ve been on a bus every 2.15 days; which means I’ve spent 170 days at least partially on a bus. The average time I spend on the bus is 5.6 hours. Which means that this past year I’ve spent 952 hours on various buses from Colombia to Argentina. That’s nearly 40 complete 24

hour days. That’s over a month that I have spent staring out of a bus window at a world as if I was caged. It’s true that I don’t mind bus rides, you can sit and watch the world go by, but they do start to get old. It just takes one read of The Colombian Rodeo: Buses in South America to understand the two sides of the battle with buses; but I have to admit, I will enjoy spending sometime free off their wheels.

4. Restaurant food
It’s not the food, not at all. What I’m not going to miss is the process that is involved going to restaurants. Especially in Latin America there aren’t a whole lot of options for fast service. You end up spending at least an hour waiting for nearly every meal: breakfast, lunch, and supper. The process is so nauseating at times I have skipped meals just so that I wont have to deal with it. I am really looking forward to a time where I can just reach into my fridge and pull out a couple slices of meat, some cheese, and some veggies, then attach it to some bread with some mayo and have a sandwich in 5-10 minutes.  The time involved in waiting in restaurants combined with my time in buses doesn’t leave much free time for other things.

5. Toilets without toilet seats
I’m not sure why they do this in Latin America, but quite often I’ve encountered perfectly put together toilets that are lacking the lid and seat. I have my ideas for the reasons, they don’t want people using them to drop a deuce, for one, or maybe it’s because they want to give men with a wayward hose a bigger bull’s eye to aim at. To any extent, men may have found the perfect excuse as to why they haven’t put the seat down: there isn’t one.

6. Being treated as a dollar sign
I think that this has probably happened everywhere I have traveled, so maybe it’s not a complaint against South America, but tourist destinations in general. But anyone who has ever tried to walk through the famous plaza in Cusco, Peru without being hassled has failed miserably. They approach you in turn selling everything from massages to Inca-

dressed finger puppets. “No” has never been accepted as an answer in Cusco either. Generally the follow-up answer to no is “why not?” Even if you say you don’t have any money, they’ll gladly show you where the nearest ATM is located. Truth be told, I’m not sure that there’s an answer they would take and leave peacefully with.
7. Slow Internet
With the Exception of Chile, the internet is embarrassingly slow everywhere I go. I understand that the internet might not be up to the same capabilities as we have in North America, but I just want to put a couple pictures up on Facebook, I shouldn’t have to shrink them. Also, I love my sports, and love streaming them live online. But this is in possible, and instead my sports events look more like robotic basketball.

8. Lack of hockey, or anything non-soccer related
Other than the Olympic gold medal game – do i need to remind the Americans how it went – I haven’t heard, seen, or

read a word about hockey. I knew how to skate before I knew the difference between your and you’re, it’s in my blood. Please give me my hockey back!

9. Where’s my Guinness??
I love a nice pint of beer, and kind really. But nothing beats a nice pint of that black magic poured properly right out of the tap. In South America lagers are a plenty, but any dark beer tends to have a nutty or sweet taste. I need a Guinness please!

10. I need proper cheese please!
In our supermarkets back home there are aisles just for dairy products. They are lined with cheese of all kinds. In South America, your choice of cheese is narrowed down to cheese in a package or cheese that’s been sitting out. The white spongy cheese tastes like rubber, and I’ll never miss that.