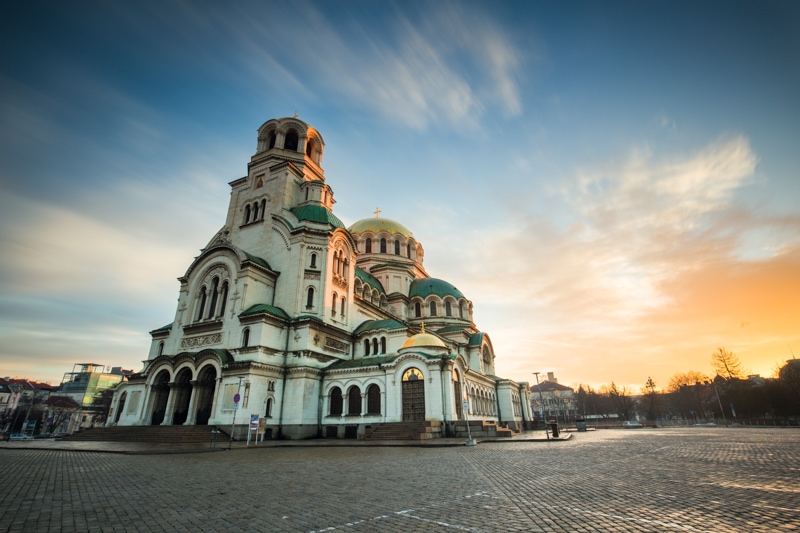 A Couple Days in Sofia

It’s funny how some countries and cities just seem to stick in your mind as a place you have to visit. For years, Sofia has been one of those places for me. I can’t really explain it. I don’t have any rationale to the reason why the idea of visiting Sofia has held such appeal, or value to me. In fact, before arriving in Sofia, I had no idea what to expect. I knew nothing about Sofia except that it was the capital of Bulgaria, and that it was home to one of the most interesting cathedrals in all of Europe.

I think it’s safe to say that I expected to love Sofia, and that’s probably not fair. But, after a couple days in the city attempting to shoot but being thwarted by rain, construction, and a lack to subjects that really interested me, I think I left the city feeling, maybe not let down, but certainly not gushing with praise or lust to return.

On my last day in Sofia, I went into an awesome camera store to buy a couple things for my filter kit. I talked photography for a bit with the staff, and they all said the same thing to me – next time, you have to go out and explore the nature rather than the city. So, I suppose, I really shouldn’t just a place until I give it the full shake. 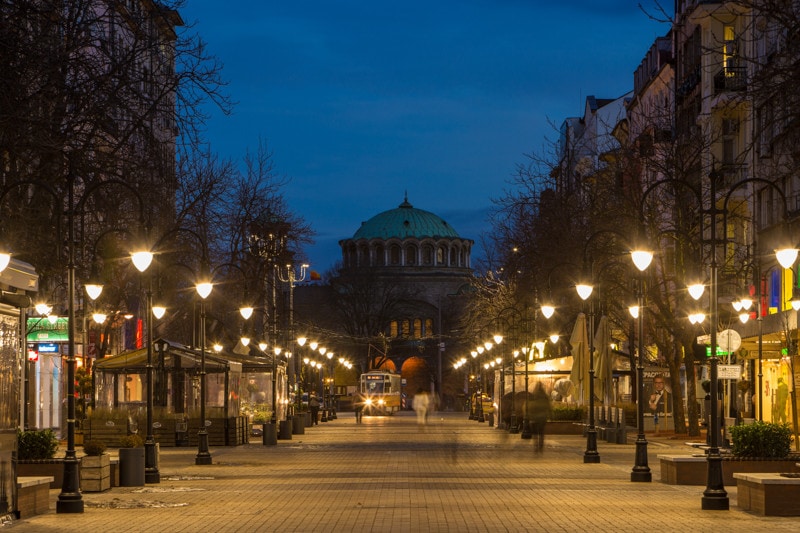 My main photography goal for photography in Sofia was the Alexander Nevsky Cathedral. I hit it up on my first morning as it was the only day where the weather was meant to be decent during my stay. I was impressed. I got some cool images on my shoot at the cathedral. But then, it all kind of went downhill. I spent a full day and a half location scouting and basically anywhere that I thought would make a cool photo was under construction or restoration. 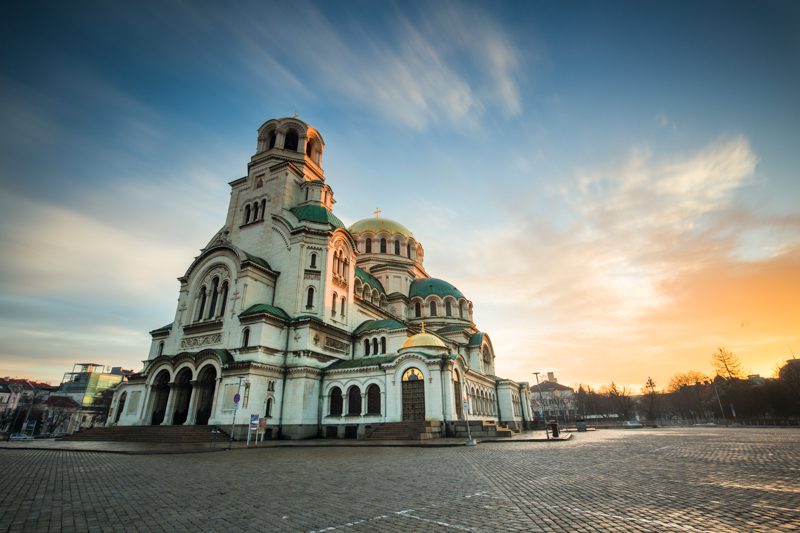 My favourite image from Sofia. 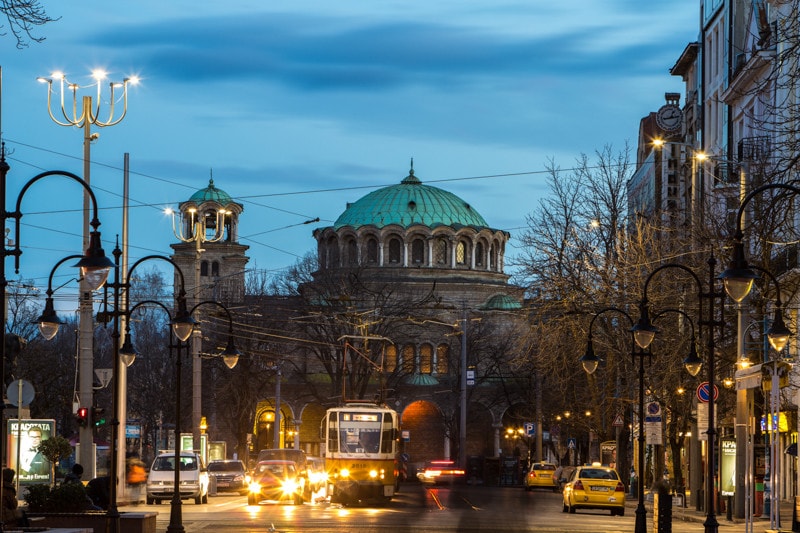 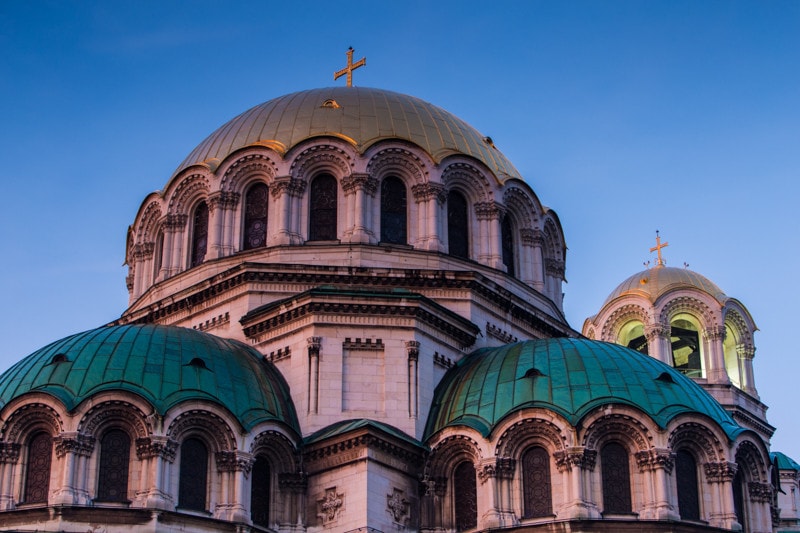 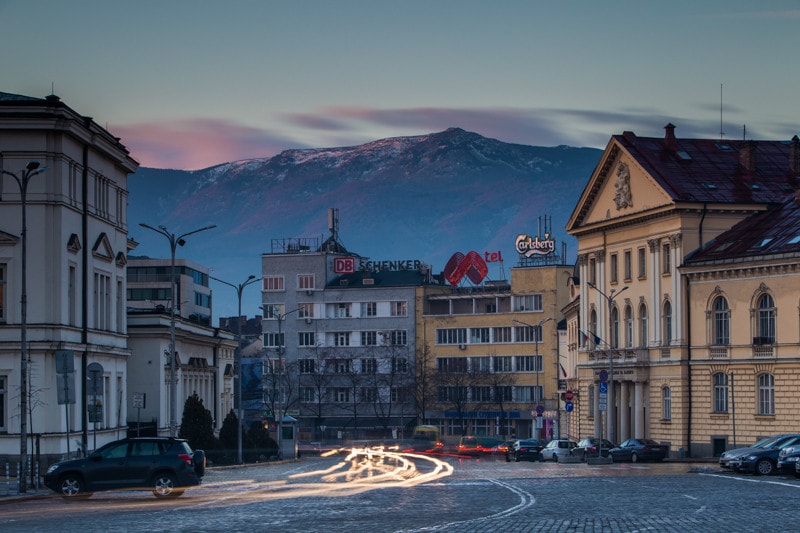 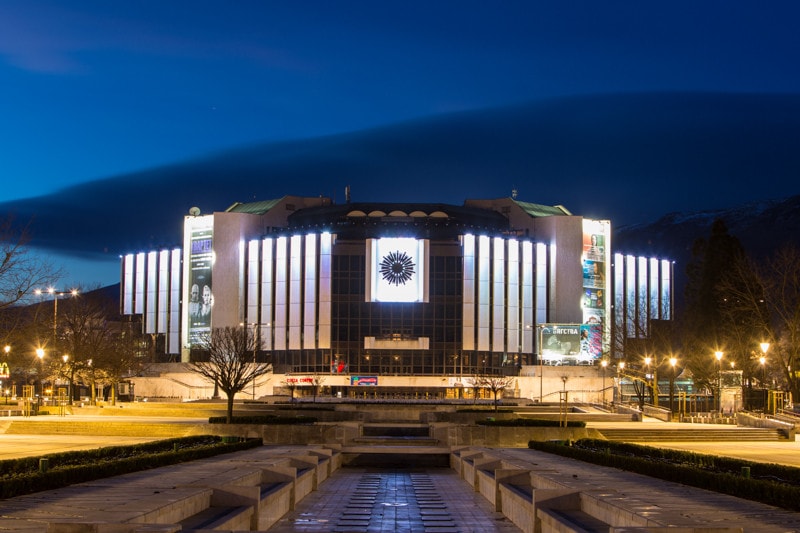 The National Palace of Culture 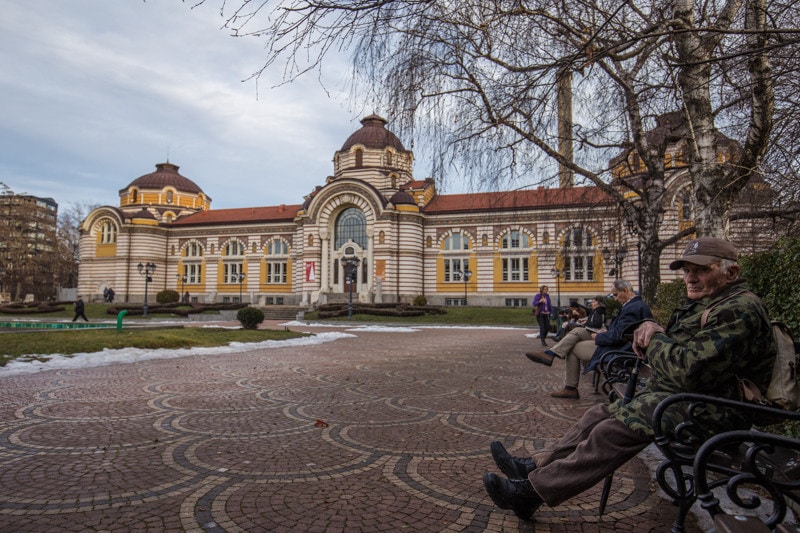 A local enjoys the park in Sofia.

Would I Go Back to Sofia?

Yeah, absolutely! I actually dug the vibe of Sofia. It felt very raw and gritty. From a photography standpoint it wasn’t the most fascinating place in the world. But I would like to go back. I’ve also been told by a number of people that Plovdiv, Bulgaria is actually a brilliant city for photography. So, maybe on a trip towards Turkey I’ll stop in again. 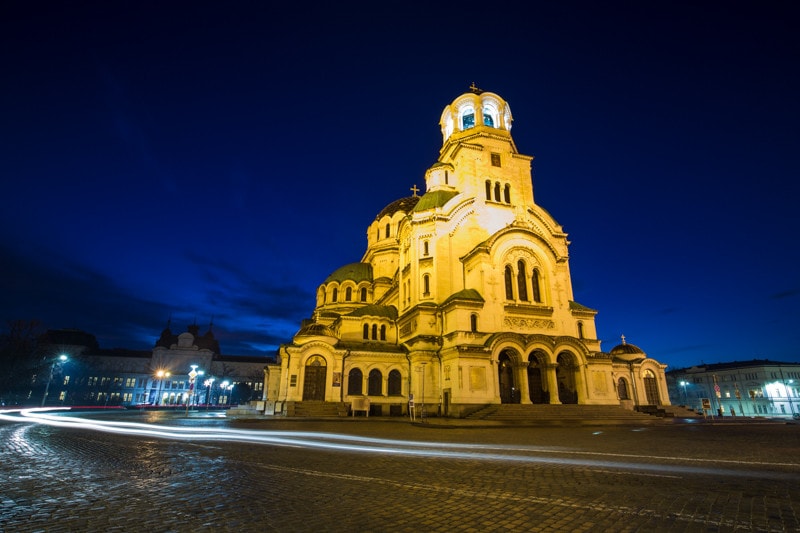 I’m well behind on these blog posts, as you likely know if you follow me on snapchat or instagram. But, after Sofia I caught a quick flight to Athens. I spent a couple days location scouting and shooting in Athens, and then went up to Meteora where I was putting together a photography guide for Fripito. Those are the next two articles coming up on my travel photography blog. Stay tuned.