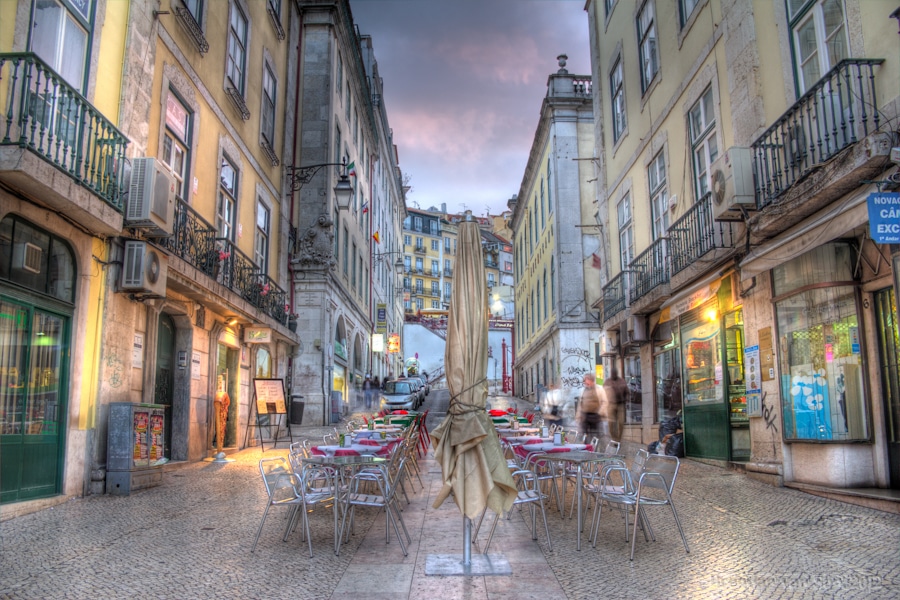 Firstly, to set things straight.  These are obviously not the best travel photos of 2012 from everyone, just mine.  Gosh, I’m not that conceited … or am I?  Anyways, this year was absolutely fantastic.  I can’t even believe how far I’ve come and how much I’ve seen over this past year.  Choosing my best travel photos from 2012 was not at all easy.  There were some months that the photography was so packed in that I could have easily chosen 10-20 pictures.  However, I decided that for the sake of a short enough post I would chose just 4 images from each month.  That means that this group is 48 of my favourite travel photos of 2012.  I had a lot of fun going through them all and choosing images.  It’s hard for me to believe that last year at this time I was in Phoenix, Arizona.  Since then I’ve been through 24 countries and on 4 different continents.  Amazing.  Anyways, here are my favourites.  Do you have a favourite month? Photo?  I’d love to read you comments!

The month started with my family in their winter getaway in Phoenix and then ended in the Dominican Republic.  I road tripped all the way across from Las Vegas to Miami in the middle there as well.  It was a wild month to say the least.  And I have to say that I really loved the south of the States, and found some incredible places along the way.

This month again I was lucky enough to start with my family.  Actually, I was able to expand my family in this month.  My sister got married in the Dominican Republic and I photographed the wedding.  I then waved goodbye to everyone for the year and headed across the border to Haiti.  From the Caribbean I made my way to western Europe via New York City starting in Ireland.

The entire month of February was spent in the UK.  I started the month in Belfast, which turned out to be really photogenic, and ended the month in Dover ready to set sail for the mainland of Europe.  To be honest, the UK had lots of great photo opportunities and I might have the best collection of photos in this month, but it may have also been the month that inspired me the least creatively.  It was almost too easy.

This was easily the most difficult month for me to choose from.  Not only did I visit 6 countries, but the photography was absolute gold.  Hell, I could probably pick 4 photos just from Porto here and not a single one made the cut.  I’ve left out a number of favourites not only from the month, but the entire year because I want to adhere to the 4 photos per month rule.  Wow, what a great month of photography this one was in particular!

The month of May started in Spain and ended in Mauritania.  Like April, this was a difficult month to select just 4 photos.  To be honest, I almost cheated and moved some of the photos from the 31st of May into June, but then I realized that June was pretty cool too.  Damn!

June was a bit of a wild month.  It started off quite calm in Senegal but I was soon whisked away on a series of flight to British Columbia to take part in the ExploreBC project which was phenomenal!  I got to stop in at home as well and see my family for a couple of days which is always nice.  It was also nice to get a bit of a break from Africa for a bit.  No matter how much I enjoy it, too much can get to you.

The month of July was mostly spent in British Columbia, Canada on the ExploreBC project.  The fact that I was on a job meant that I had a tonne of photos.  I ended the month going back to Senegal.  I honestly spent about 20 minutes deciding on which 4 photos to use for this month.

August was a tough month both personally and photographically.  Personally, I struggled through the rainy season of west Africa.  Between getting malaria and tough transport, the country of Guinea-Bissau beat me up so bad I started to wonder if I was a hard enough traveller for Africa.  As a photographer it was tough because I encountered a lot of camera shy people.  Plus the rains didn’t help at all either.  Still, I managed to get a couple shots I’m proud of.  Also, I want you to take notice of the shift in the types of photographs starting this month. Less architecture, more people and wildlife coming up!

This entire month was basically spent wandering through Sierra Leone, although I did get into Liberia in the end as well.  Even though it was the rainy season I got fairly lucky with the weather.  I spent time at the beach, in the city and even got up close and personal with some chimpanzees.  After a really tough August, I needed this month to propel me ahead with some energy.  I loved Sierra Leone, and hope that more people start to explore the potential of this amazing country.

After forcing my way back through Guinea and then into Cote d’Ivoire, I spent most of the month of October in Cote d’Ivoire.  It really was a work month on the computer since I finally found decent internet in the country, however I got some photos as well.  I ended the month by arriving in Mali, my second last country of the year.

Thanks to a really slow business month I was basically forced to hang out in Mali for the entire month.  I did get out and explore the ancient city of Djenne and the city of Segou a bit, but was almost exclusively relegated to staying in Bamako due to my financial situation.  It wasn’t all bad, I hung out with some great people and got a really nice feel for the city.  I would have liked to have moved on quicker, but I would have also liked to visit Timbuktu which is well off limits due to the conflict in the north of Mali.

December was a month of both excitement and frustration.  My financial struggles lessened and I bought a scooter which I’m going to try to drive all the way to South Africa.  However, the African bureacracy is painful and I was sat around Bamako for a month trying to get the legal aspect of things taken care of.  Literally, what is done in a day in 80% of the world took an entire month.  However, all was finally cleared and I have now made it into Burkina Faso where I’ll spend New Years!!

How is that for a year, what was yours like?