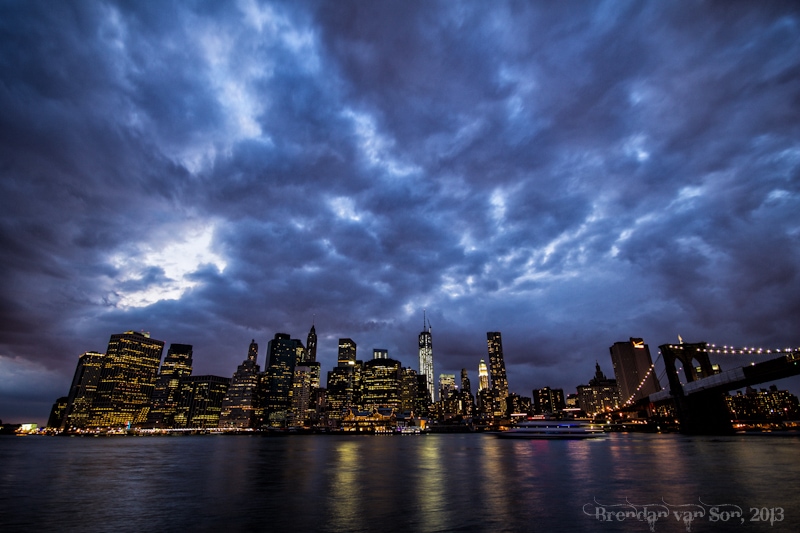 August 12. 2013 - "Manhattan Skyline" Everyone who has ever wanted to photograph the Manhattan Skyline has dreamed of getting a sky like this. I can't believe how lucky I was on the one night I went shooting.
PhotographyTravel Photography Blog

The Best Travel Photos of 2013

It’s been a year, that’s for sure, and I think the set of my best travel photos of 2013 will definitely reflect that.  2013 really has been the wildest ride of my life and there is absolutely no doubt about it.  This year alone I’ve been to 27 countries, most of them completely new to me.  For me, 2013 was rung in at an outdoor bar in Burkina Faso.  I had, of course, just started off on my epic scooter trip down the west side of Africa.  And well the trip was arduous it also led to loads of really interesting pictures.  The truth is however, that I really didn’t take as many photos on that trip as I should have.  I was too camera shy.

Anyways, 2013 also took me home to visit my family, let me roadtrip around Alberta, Canada, had me rail around Europe, and led me to meet Tiffany.  The year has ended with a couple weeks based here in Bali, Indonesia where I’ve been attempting to catch up on the things that this wild year has left be behind on.

The truth is, however, as I have been here seeing countless posts about the new year and Christmas, I have done almost nothing but reflect upon my travel photos from the year that has now almost past.  I love how a travel photo can just whisk you back to not only the place you once were, but the emotion you were feeling that day.  These are my best travel photos from 2013, or at least my favourite, like my images from 2012, I’ve done these all in chronological order so you can kind of follow along with the story of my year. It was difficult to narrow this list down so much. I think I could have easily posted a couple hundred images here. But I somehow managed to stop myself from doing so.

Which one is your favourite?