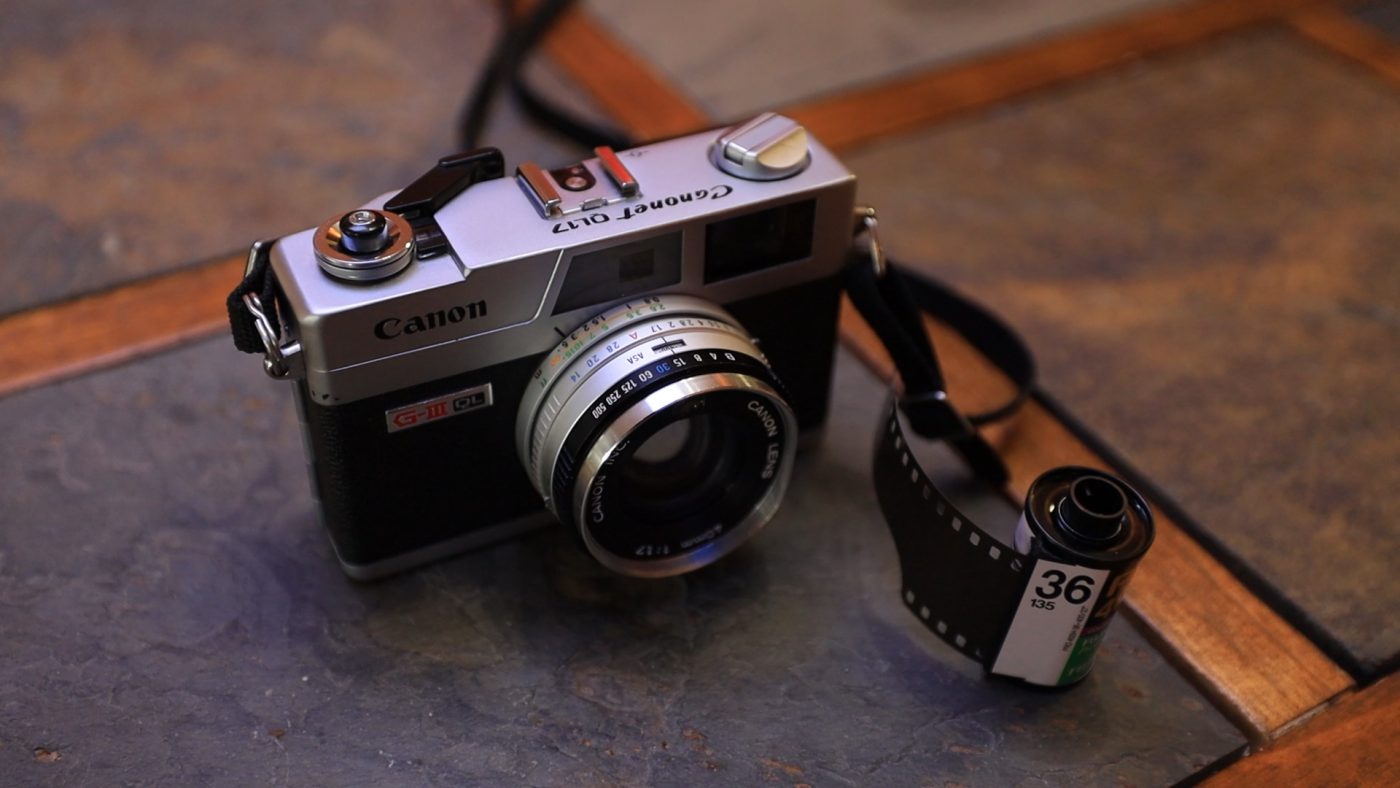 Using a Film Camera for the First Time in 23 Years

I’ve been feeling like my learning curve for photography has started to plateau again. And, somehow, I decided that going backwards and shooting some film and vintage cameras might make things roll again. So I decided to add a Canonet QL17 mark iii to my camera bag, and head out and shoot a roll of film.

It was my first time shooting film photography in over 20 years. And though I’m not sure if I learned a lot, or if I was just reminded how much easier we have it now with digital photography, I had a lot of fun.

This post, then, is about going retro with my camera and testing the Canonet QL17 mark iii some 44 years after it was released. 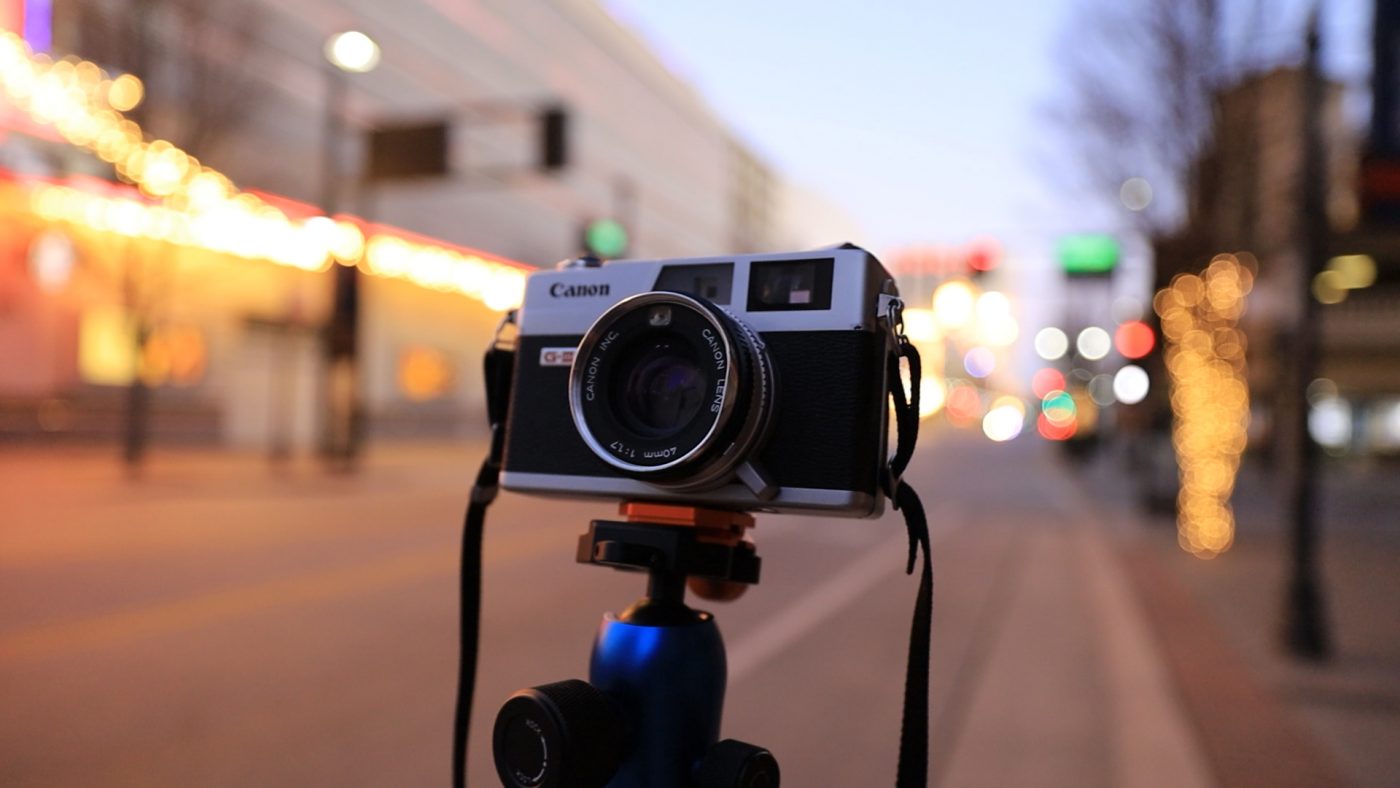 Before I get into this post, I want to point out that you can learn how to donate or lend a camera to my vintage camera series on my YouTube channel.

The Light Meter App I Used

I nearly bought a light meter off of Amazon for this video. Then, I realized that I could just use my Canon R to get an exposure meter. Then, I remembered that there are apps for everything and found a cool app that uses your phone’s camera to figure out your exposure.

This is a google play app for the android version of what I used. It’s just called “Light Meter”.  I’m sure there’s an iPhone version too.

If you haven’t seen it yet, this is the video of my attempt with the camera. I think the video came out kind of cool, and I’ll definitely be doing a couple more like this in the future. I like the idea of the retro-tech videos, and I had a lot of fun messing around with the QL17 iii. I’d love to get my hands on a twin reflex camera or something like that.

The Images from The Video

I shared about 5 images from the QL17iii in mz video, I wanted to share them below. Obviously, they’re not edited. They’re scans from the films that were printed in Las Vegas.

FYI, I used Photo Shack in Las Vegas for the printing. They do awesome work. I highly recommend them. 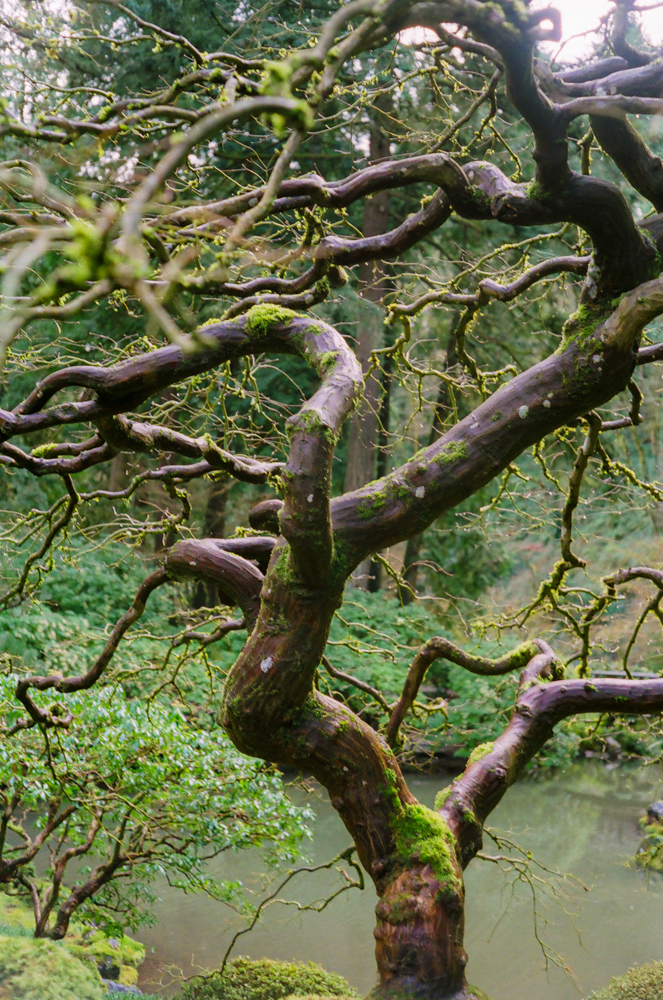 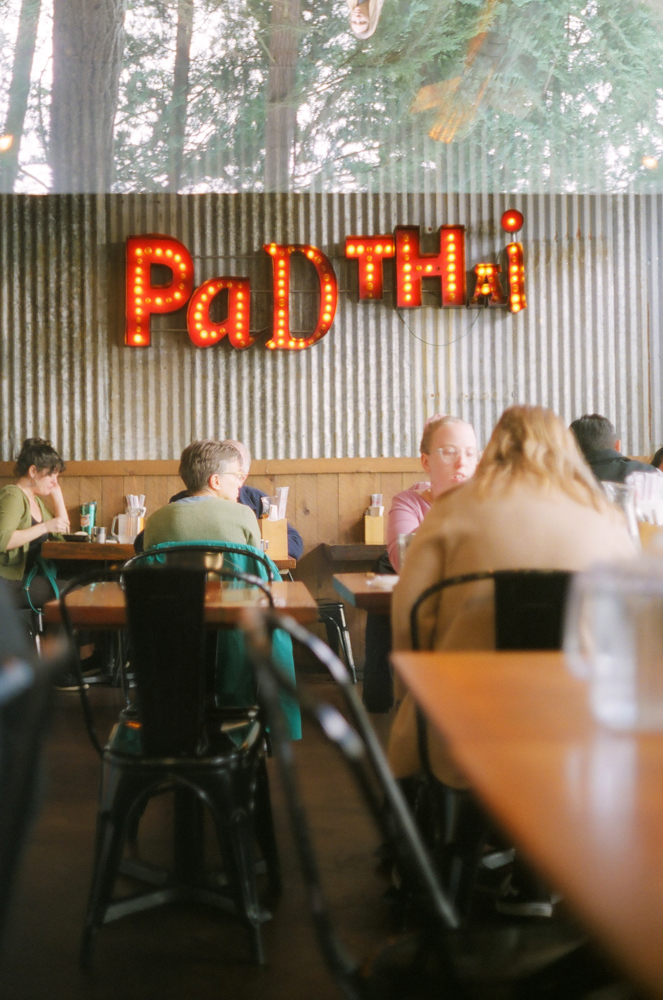 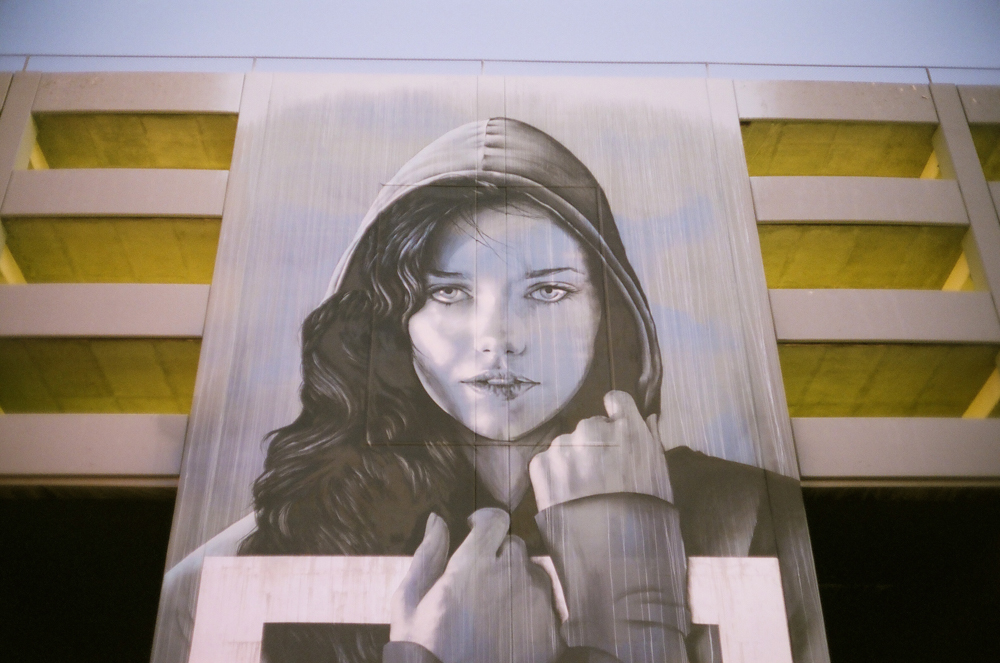 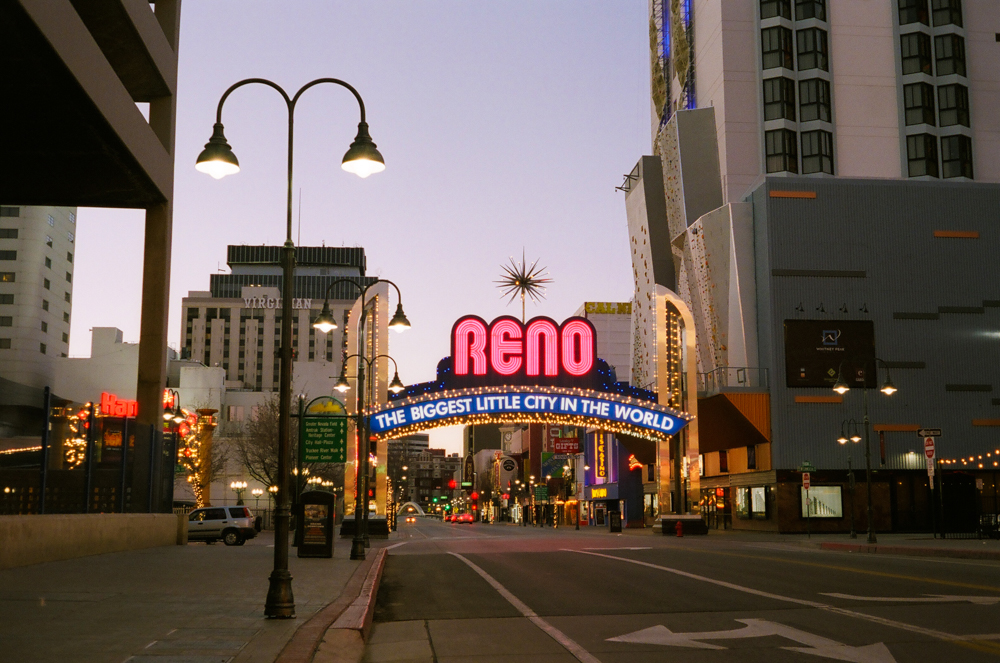 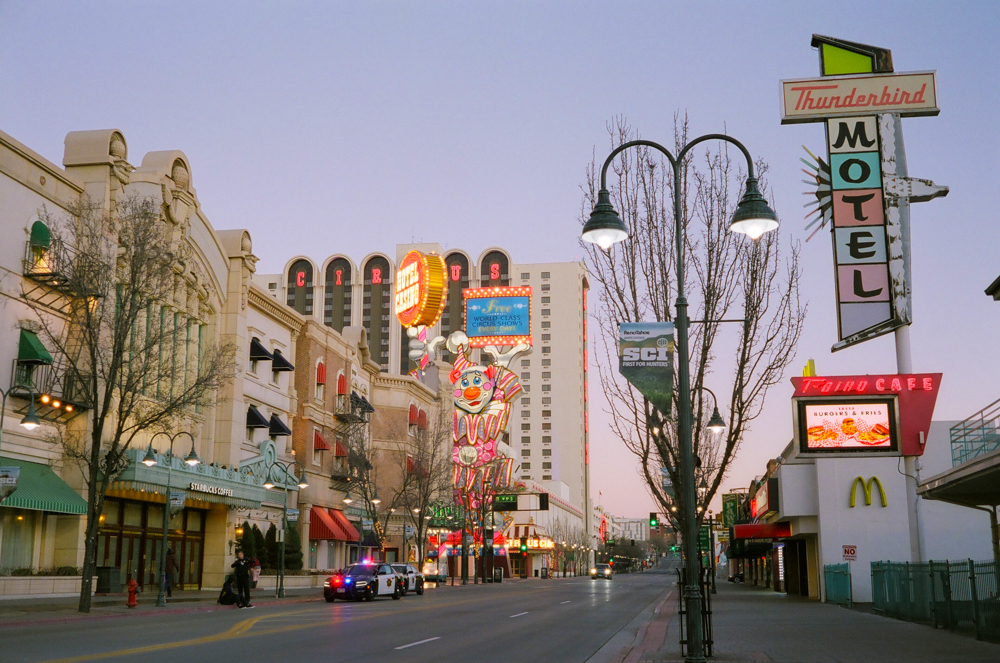 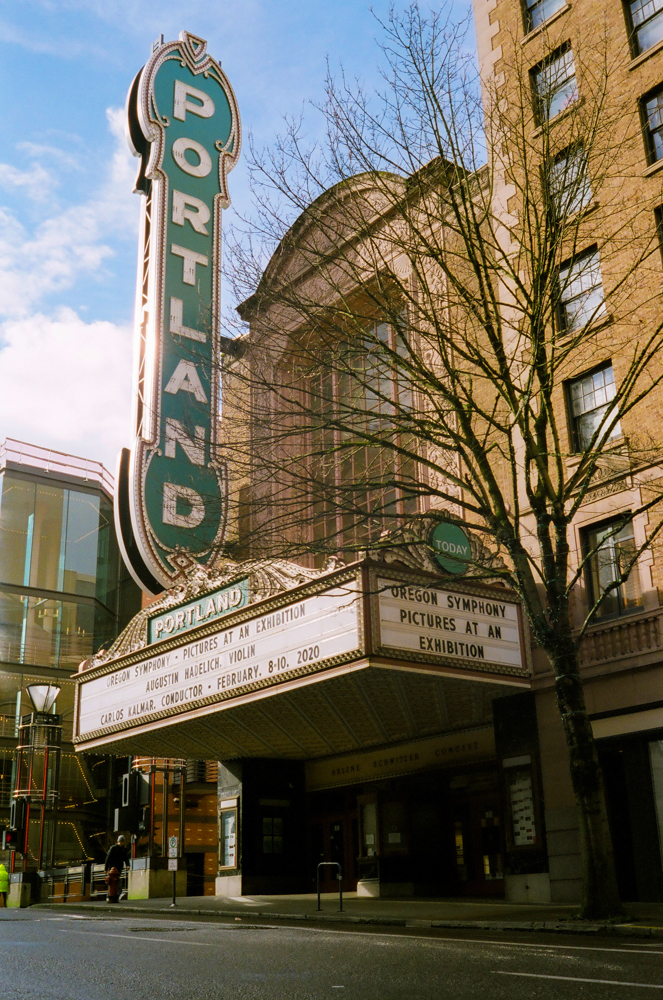 The Images from Southern California and Arizona

But, I didn’t have time to get that roll print. Instead, I essentially filmed this video on the fly with no safety net for failure. I had no idea if I got a single keeper. Amazingly, nearly every photo I took was sharp and exposed right. These are 5 images from that first batch. 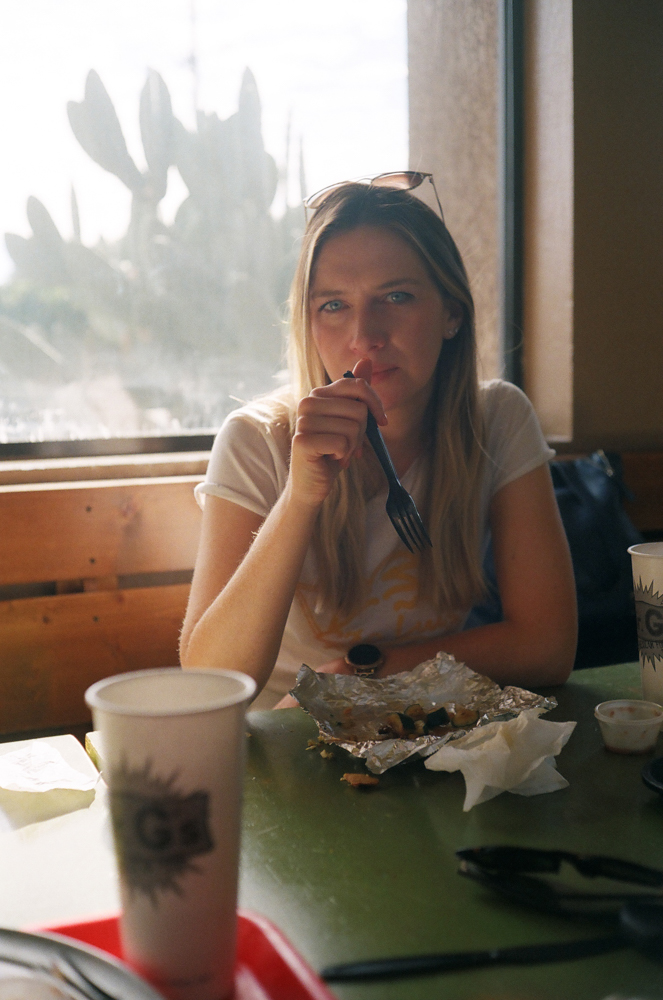 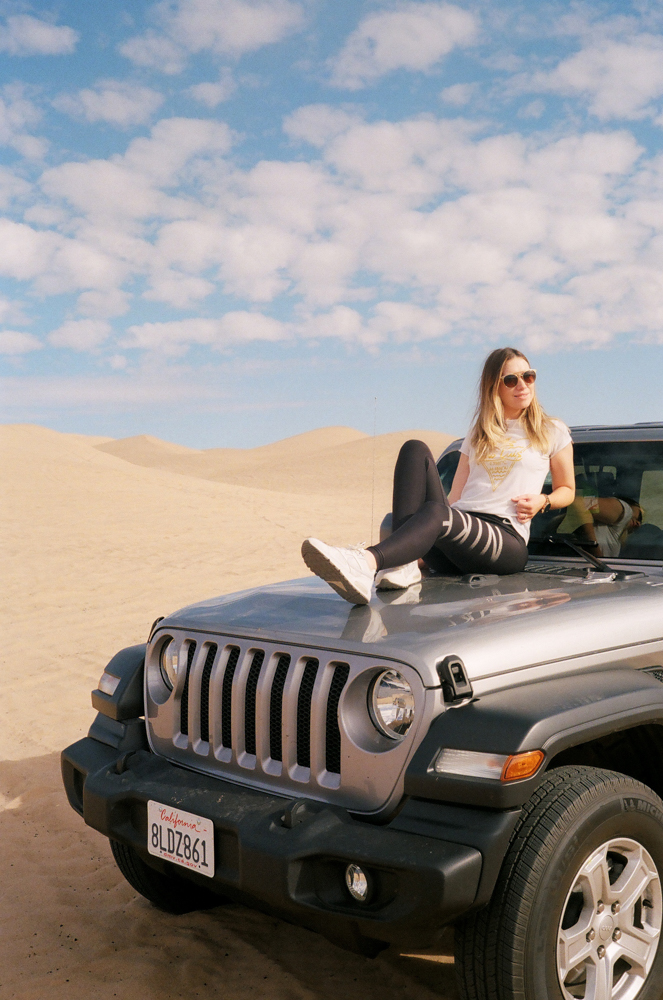 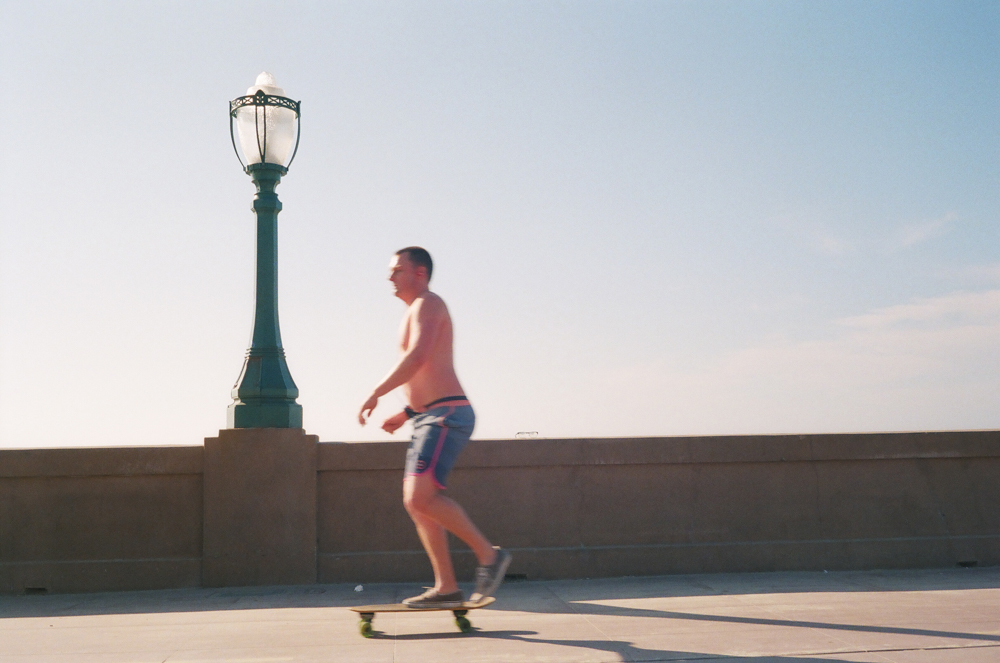 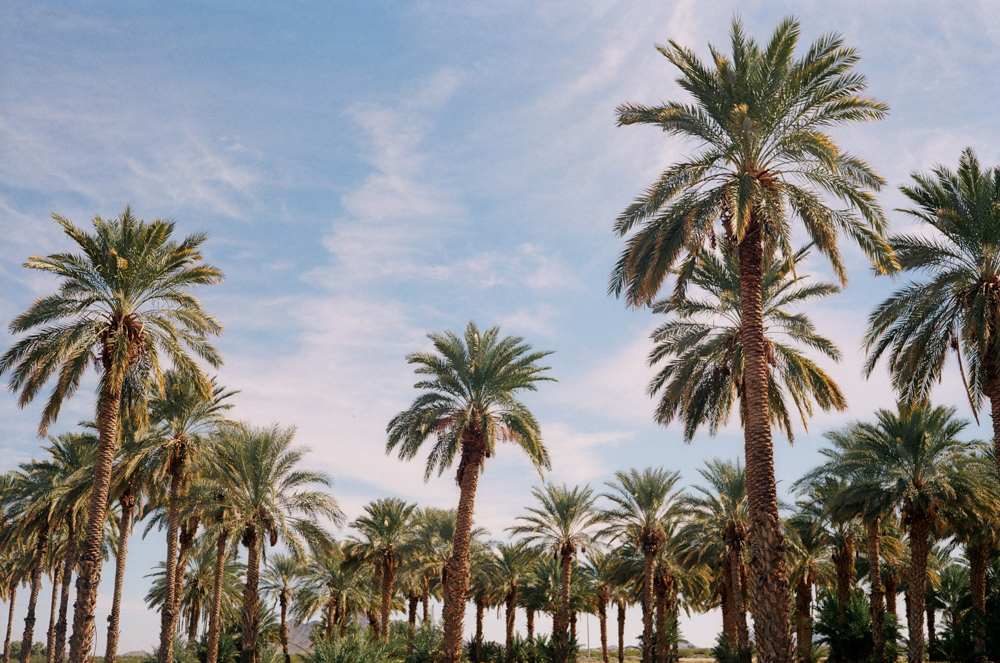 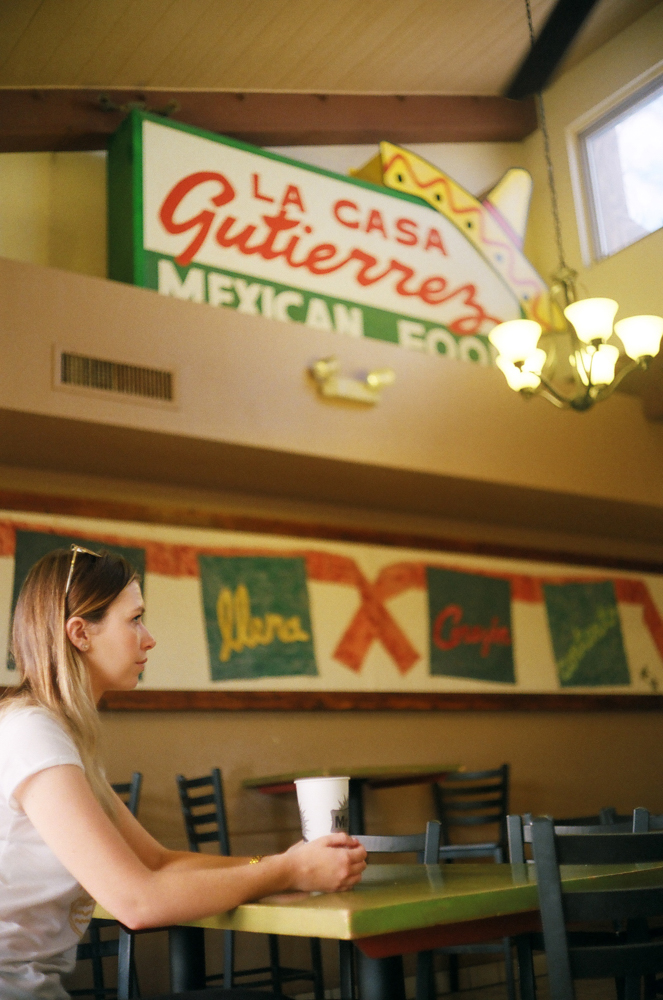 Thoughts on Shooting Film for the First Time in 23 Years

I do have the next vintage camera ready to go. I had thoughts about filming it in Iceland, but I forgot my roll of ISO50 film in the car in the US. So instead I think I’ll do it in Berlin. It seems like the right sort of city to make that happen.

And, again, if you want to contribute a camera to the cause. Head over to my Facebook page and see how you can do that!