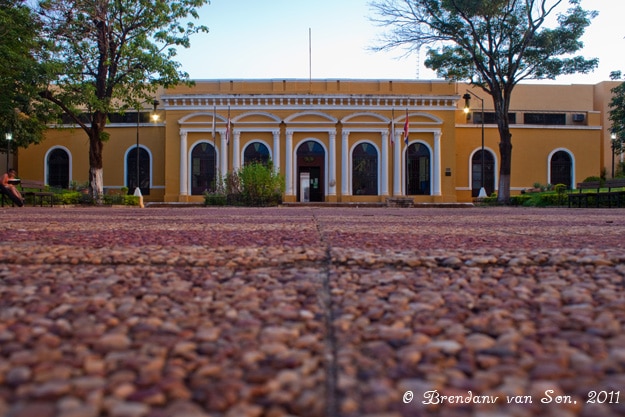 Concepcion, Paraguay – Taking Laid Back to a Whole New Level 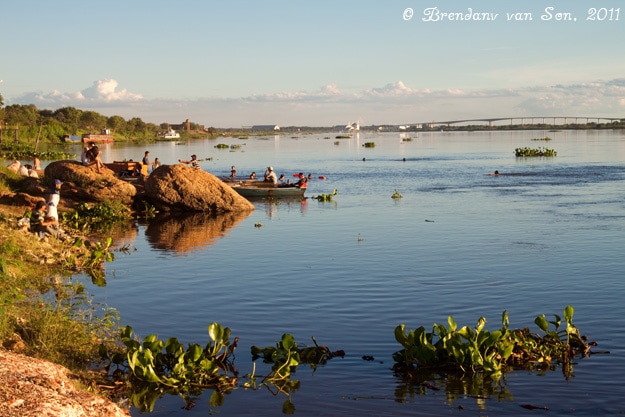 Concepcion, Paraguay: Taking Laid Back to a Whole New Level

Paraguay is one of those countries most people simply choose to skip past. Some travelers might find their feet stepping into the colonial streets of Asuncion or crossing the border near Iguazu Falls to get a fancy red stamp on their passports, but the truth is that few move beyond the scratching point of the country. Paraguay is like no other country in South America, however, it is almost like a wonderful blend of the entire continent. Culturally it is very similar to Bolivia, due to the presence of a large number of Guarani indigenous people, linguistically the Spanish spoken reflects the sounds of Argentinean Spanish, while geographically it resembles more of a mix of Brazil and Ecuador. In this country consisting a lot of cities ending in -cion there is one city that seems almost more Caribbean than anything: the riverside city of Concepcion. 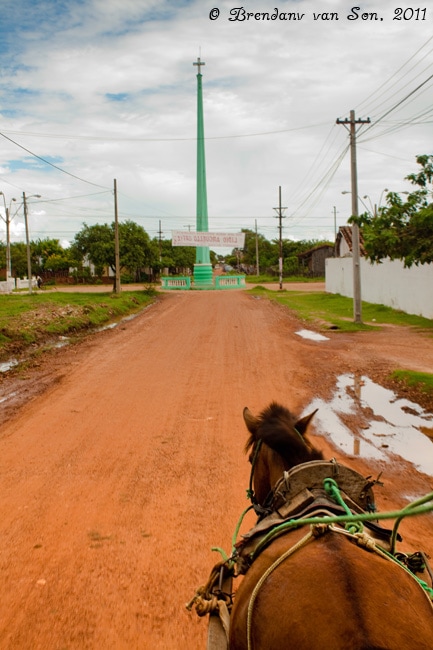 Where else in the world can you take a horse taxi?

The dirt streets of this town glow in the rich colour of red, while they are bordered by perhaps the most perfect shade of green imaginable. But the similarities to the Caribbean go far beyond the dirt roads in this very land locked city. The town almost appears to be asleep even at the most lively times of day., perhaps due to the sweltering heat. However similar, though, this tired town is as distinctive as any in South America, and many may begin to wonder if they’ve actually stumbled into Southeast Asia when they see the hundreds of motos ripping around the streets packed with 2, 3, or 4 passengers. The casualty of cruising and the social nature of the people in Concepcion can be sensed by spotting two motos riding side by side while the passengers of the two vehicles all engage in casual conversation while speeding through the streets. 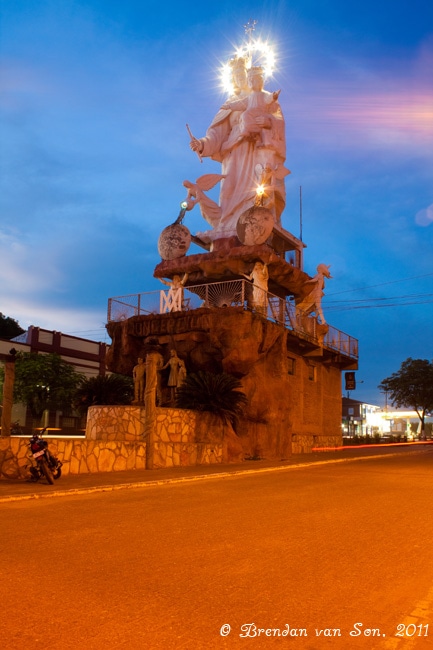 It seems that the favourite local pastime may in fact simply be standing along the roadside waving to friends who appear to cruise the streets meaninglessly. Locals draw their lawn chairs out to the sidewalks in front of their homes in the evening time. They sit, relaxed, and share a few beers which they tube in a plastic container to keep the temperature as cool as possible. Smiles stretch from their faces as they tell stories of their days. At the tiny local soccer stadium men pack the stands for even the most meaningless matches and shout instructions, criticisms and cheers at whoever may be playing the sport that consumes their every thought. 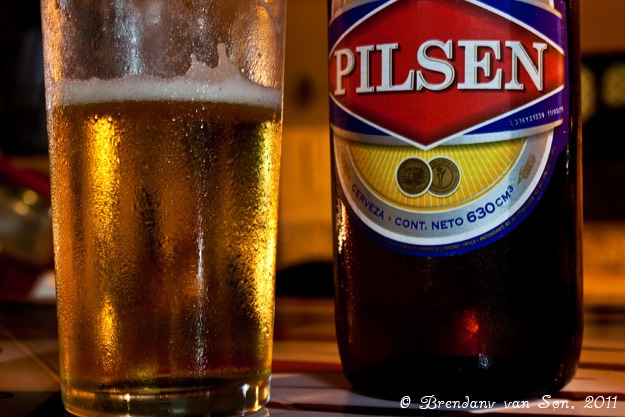 What made Concepcion so special to me wasn’t the fancy architecture, the beautiful scenery or the wildlife that draws people to the rest of the continent. It was something completely different. It was a sense that the people truly cared for one and other. I’m from a small town where everyone knows each other. When driving your car or walking down the street it is almost impossible not to see someone you know and fall into conversation. And even though Concepcion is thousands of miles away, in the middle of Paraguay, it had a way of reminding me of home.

A public building in Concepcion

I am fairly sure that for the week I spent in Concepcion I was the only tourist. And the truth is, the looks I received as I wandered the streets, photographed, and shopped at the local pharmacy told me that I was perhaps one of very few that wander through the dusty town at all. The beauty in places like this, though, isn’t the fact that you are treated specially, or looked at as you walked down the street. The beauty is the idea that you’ve found something special. I’m not sure that Concepcion will ever become a hot tourist destination, but for those who do make the trip to the town they are sure to feel sucked in by the casual nature of life in rural Paraguay.