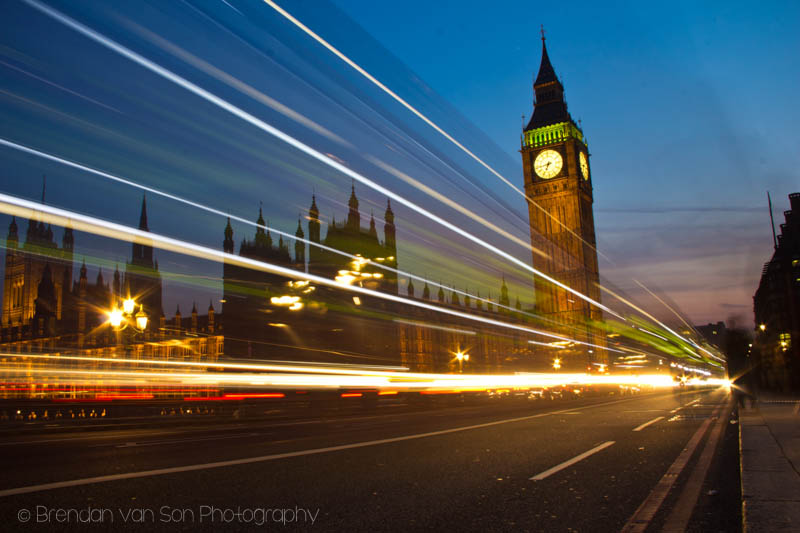 A Guide to Travel Photography in London

You all might know that London isn’t exactly my favourite city from a travel standpoint.  I think it’s a bit overrated.  But from a travel photography standpoint, the city is absolutely fantastic.  Around every corner there seems to be something special to photograph.  In fact, as much as I might find London a tad bit dull, there are only a couple cities in all of Europe that come close to hanging when it comes to the potential for great travel photography.  Thus, on this day in which I’ve been dreaming of capturing London through the lens, I present to you a small guide to travel photography in London. 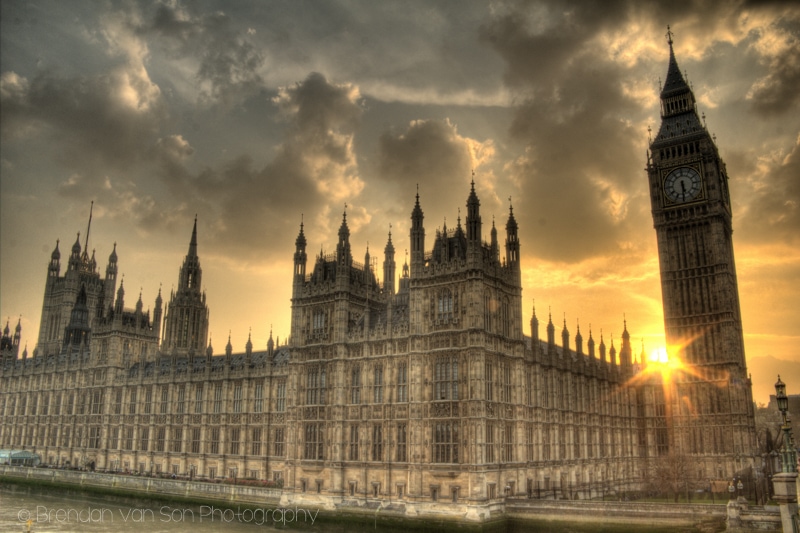 Where to Shoot in London?

For me, there are three categories of things you should be shooting in a city: the architecture, the parks and markets, and the people.  Thus, I’ll string out this guide in that manner.

London’s architecture is great, and the best place to drink it all in is along the Thames River, which makes it really easy to shoot.  However, the problem to it is that the distance between sights is pretty significant meaning you have to shoot one item per outing.  Big Ben and the Parliament, The London Eye, Millenium Bridge, and the Tower of London are all strung out along the river, but you’d be hard pressed to shoot more than one an outing.

That being said, don’t get too stuck on the Thames River sights, there are plenty of other places to shoot.  Head over to East London if you’re looking for the grittier side of London.  For interiors, head to the museums.  The Natural History Museum has one of the most special interiors in the world and makes for stunning photos.

The Parks and Markets

When it comes to parks in London, you’re in luck.  The city is strewn with really nice parks packed with people.  They have a way of feeling miles from the city though they are right in the middle of it all.  The most famous of the parks is likely Hyde Park, but you’ve also got St. James Park, Green Park, and Buckingham Palace Gardens.  Also, don’t forget about Victoria Tower Garden which is right at the foot of the Parliament Building and Big Ben.

For markets, the most famous is likely Borough Market though it can be extremely crowded and is, without a doubt, the most touristy market in London. If you want a more authentic London market experience, a great spot to shoot is Maltby Market, although it’s only open on Saturdays.  For food photography, head to Brixton Market! 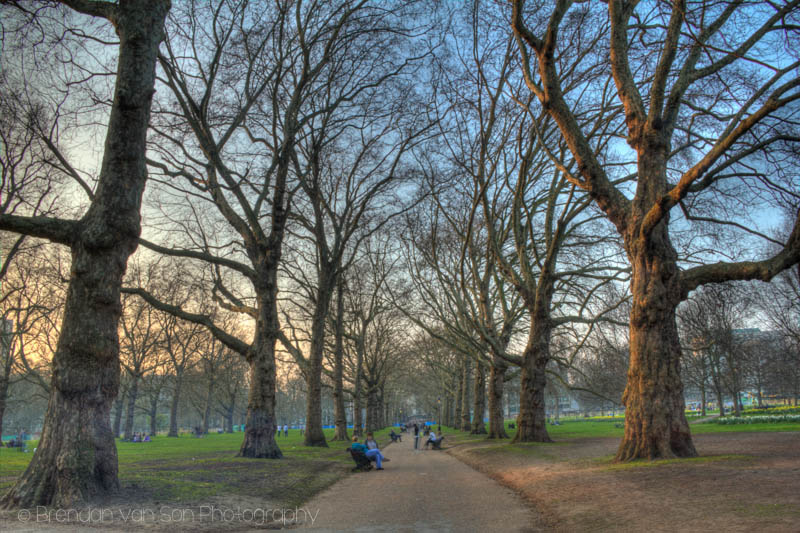 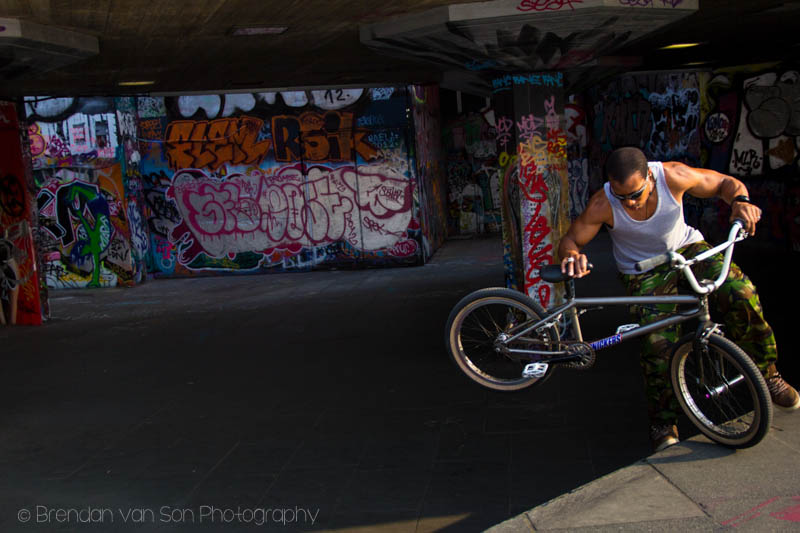 Where to Stay in London?

If you’re a travel photographer, then you probably want to be both close to an Underground stop as well as just a couple blocks away from the Thames.  However, if you’re like me, you can’t afford to stay right downtown.  If that’s the case, the Strand Palace Hotel is a great option for location and price if you’re not on too tight a budget.  If you book the Strand Palace at Hotel Direct rooms start at about 112 pounds a night.  If you’re on a tighter budget, or are a backpacker, you can also check out one of the hostels. Although, to be honest, in the summer the hostels are almost the same cost as a good hotel.  I stayed at the Clink78 hostel which is likely the best deal in town at about $25 a night for a dorm bed, but it’s too far from the sights.  Another good option is Smart Hyde Park Inn which runs about $30 a night for a dorm but is right on the edges of Hyde Park. 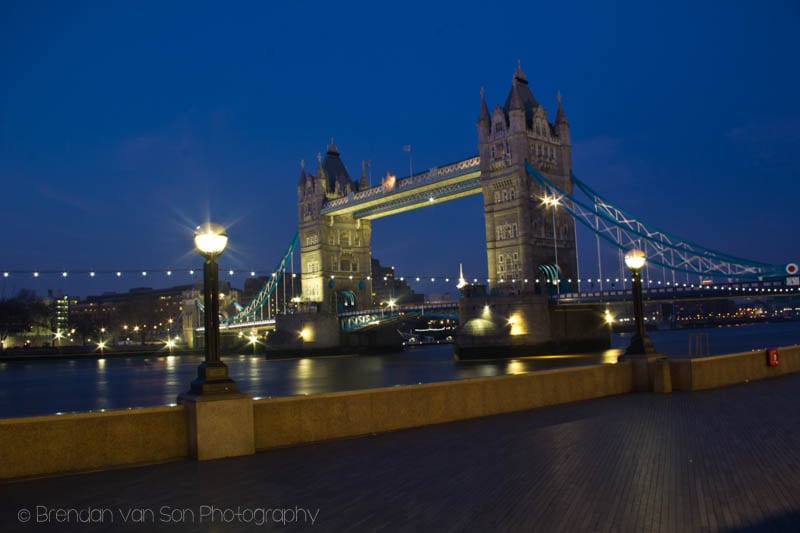 It’s best if you can avoid summer in London.  Sure, it’s when you’re likely to get the best weather.  However, the crowds can be overwhelming.  If you can visit another time of year, do so.  The best time of year to visit is likely the spring before the tourists all swarm the city.  In fact, if you can visit the area before Easter it’s also a really nice time to be in London as the weather tends to be the driest that time of year.  If you go in the early spring, you also get the bonus of some budding flowers and likely some cherry blossoms.

Of course, it comes down to personal preference.  If you’re the type of person that’s into large crowds, the summer might be fun for you. 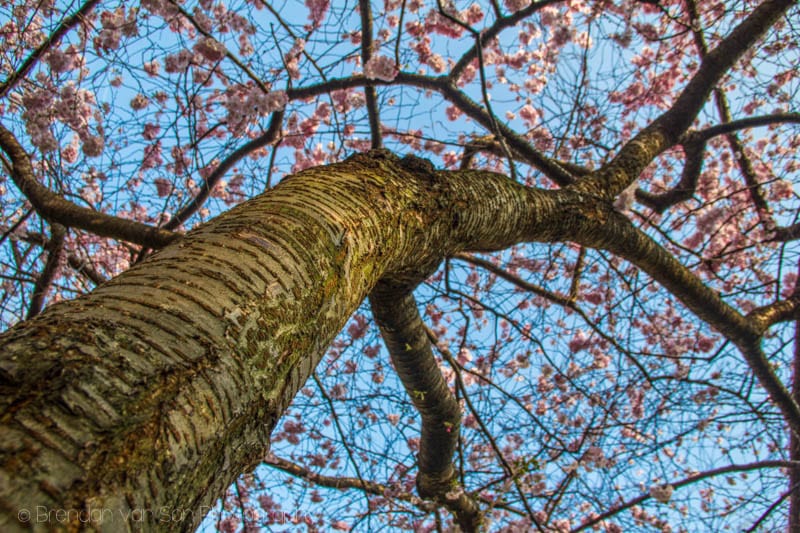 How Much time to Photography London?

Of course, it depends on how much you want to cover.  If you just want to shoot the major attractions in the city, you could probably do it in 2 or 3 days.  However, it’s a big city and a lot of the attractions are spread out over a large area.  I’d say that you should give yourself at least 4 days to shoot.  Preferably 5 or 6.  But, the truth is, London is the type of city you could photograph your whole life and still find things worth shooting. 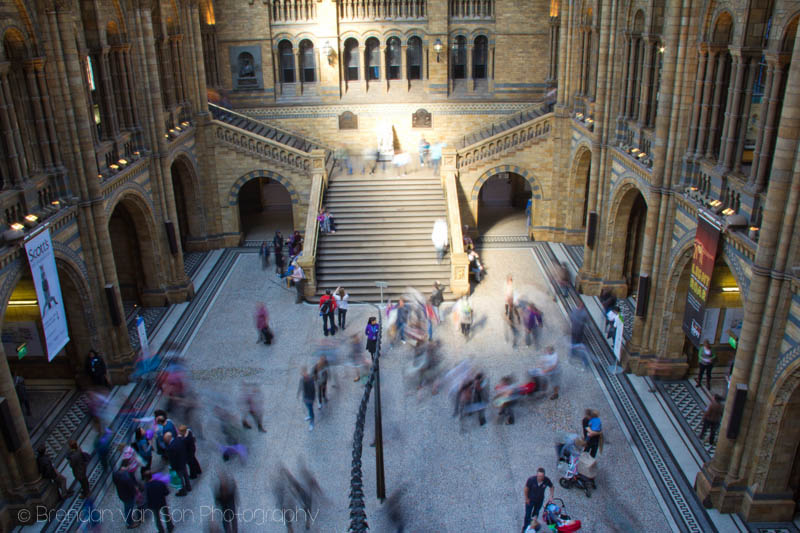 What Photography Gear to Bring to London?

Your travel photography gear should obviously compliment the style of photography that you want to shoot.  So, instead, I’m going to give you a little bit of an idea of what I would pack for a trip to London.  My photo gear would include a body, and probably a backup.  I would also pack a super-wide lens like the Sigma 10-20mm and a zoom lens like the 70-200mm.  I’d also pack a 50mm since it doesn’t really take up too much space.  I’d also bring a long a good travel tripod, a remote trigger, and a couple filters (polarizer, ND, and Gradient ND).  Of course, I’d pack a couple extra batteries too.

Don’t Forget to Enjoy it

Part of the reason I might believe London to be a bit dull is because I get so focused on the travel photography whenever I go, that I forget to enjoy the city.  Don’t make the mistake that I made.  Photograph the city, but don’t forget to also drink in the experience.