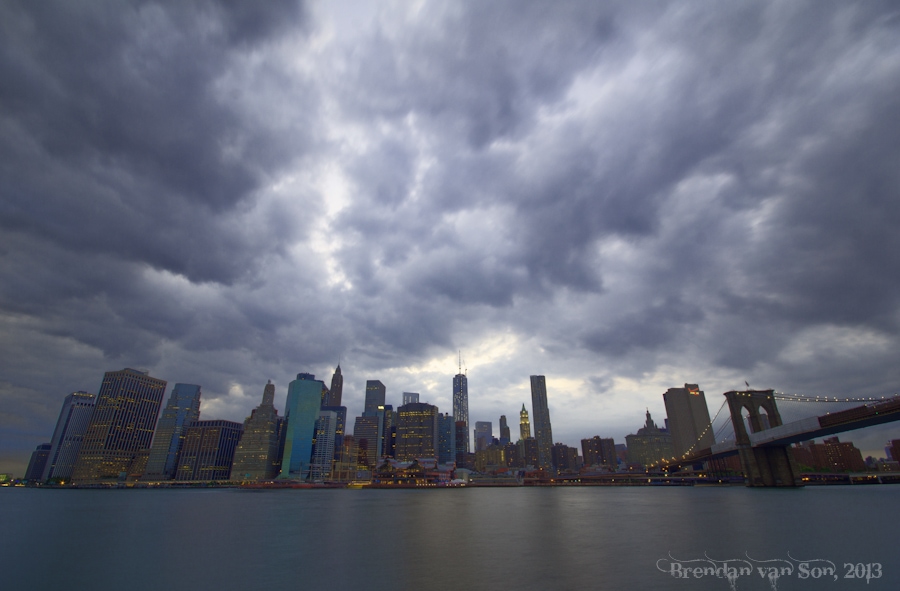 How to Create an HDR Photo in Photoshop Elements 11

Overwhelmingly, the one tutorial people have asked me to do with Photoshop Elements 11 is an HDR image.  Now, well I do shoot some HDR, it’s not something I like to do too much of.  For me, I’d much rather get a nice pure image in camera than an HDR.  However, there are certain situations where HDR photography is much more effective at creating a powerful image than is a normal shot.  Thus, today I’m going to guide you through the fairly simple process of creating a nice HDR Photo in Photoshop Elements 11.

Below are a couple HDR images I’ve taken over the years. 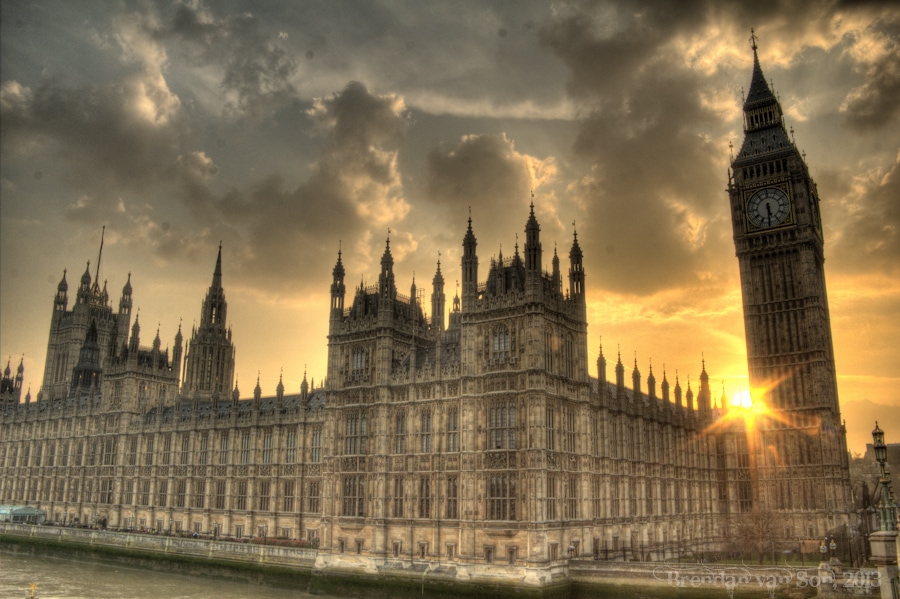 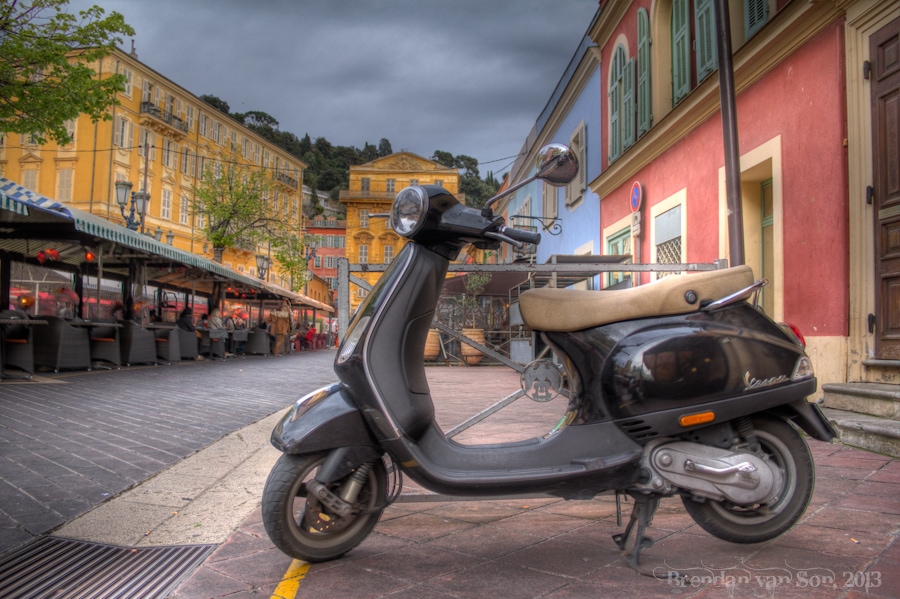 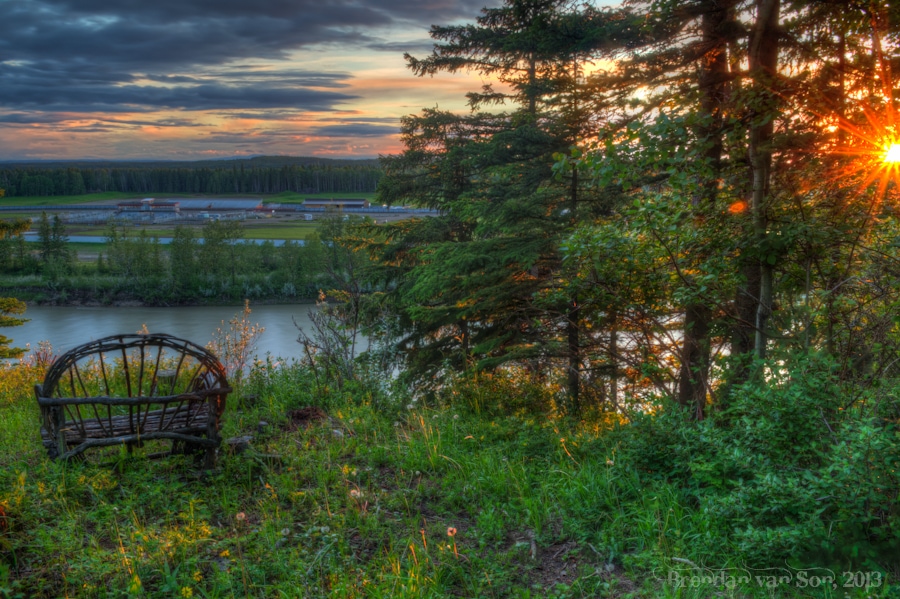 Moreover, when you’re out shooting these images, you need to have the camera stable and on a good travel tripod.  You’ll want to shoot in RAW so you have a wider range of control in post-processing.  Also, the light is especially important with HDR.  You’ll want good colourful clouds and a nice range of light.

With Photoshop Elements 11, processing HDR images is incredibly simple.  I’ve taken three exposures of this image of the New York City skyline I shot this week, and I’m going to process it for HDR. 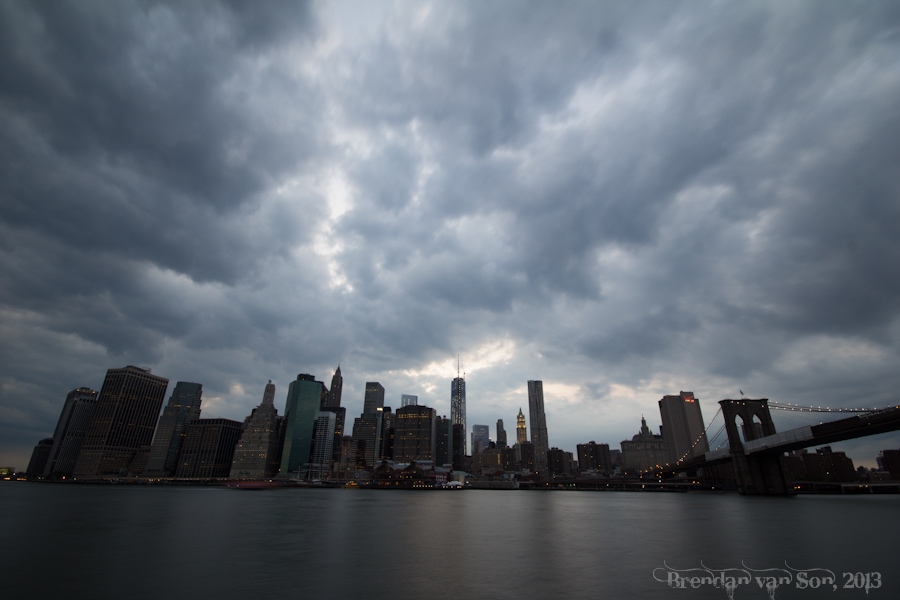 Once you get your photos shot, you’re going to import the raw files into Photoshop Elements 11.  Just drag and drop them into the program.  When the RAW processor comes up, there’s no need to edit them there.  Just import them all.

Soon, a processed combination of all images will show on the screen and you’ll get a sidebar on the right side. 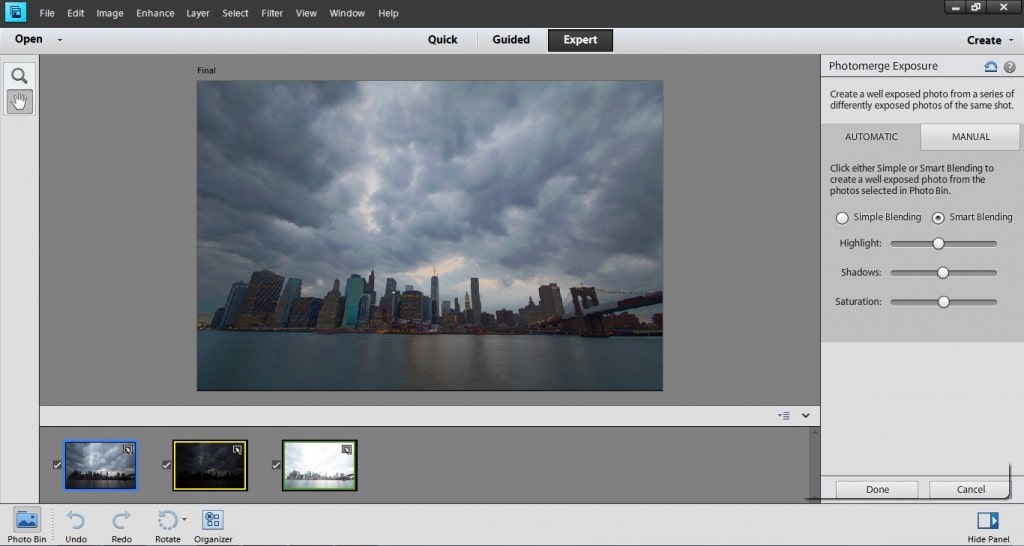 The first stop is playing with the levels.  Photoshop Elements 11 makes it quite easy.  On the right hand side, you’ll see three options in the automatic section.  The highlights control the brightest part of the image.  Thus, if you think that the light part of the photos need to be brighter, bring the bar to the left, and vice-versa to darken them.  The shadows refers to the darkest part of the image.  Again, play with that lever until you get it where you want. Finally, the saturation lever will pop the colour.  However, HDR images natural have more colour anyways, so you shouldn’t have to increase it that much.  Once you’re fairly happy with how the image is exposed, hit done on the bottom. 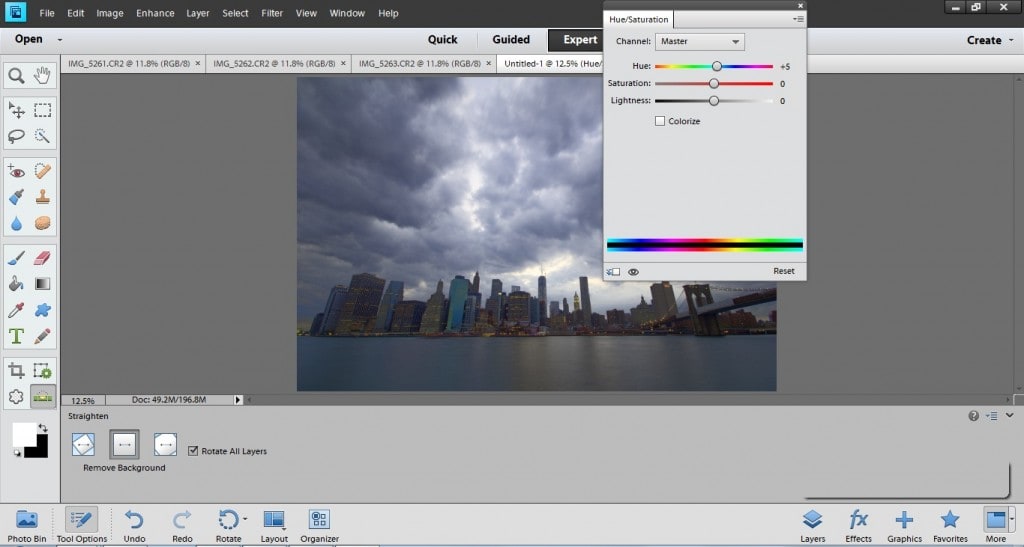 Once you’ve finished processing the HDR, it’s time to put the finishing touches on the image.

And here we have it, the final image. 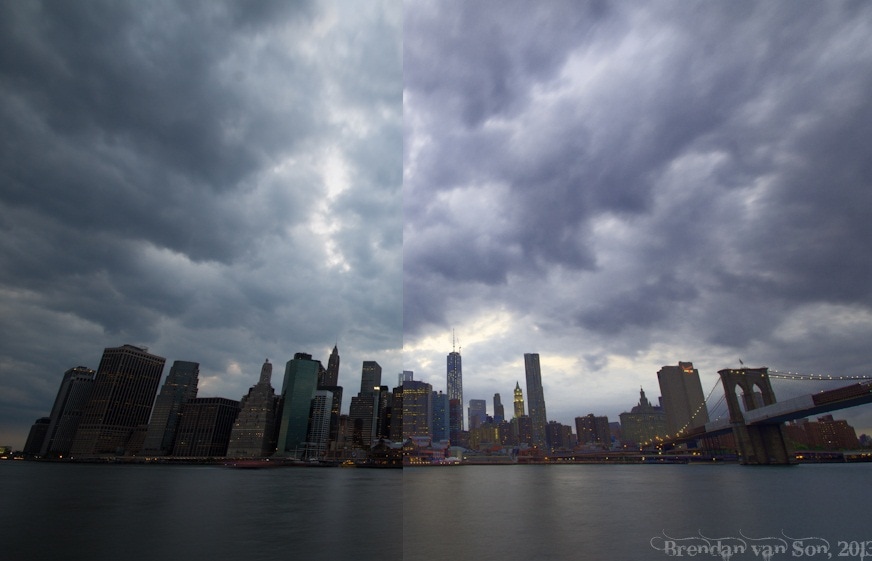 Also, I like my HDR images to look quite modest, if I wanted I could have made the image much more dramatic and surreal like I’ve done with the photo below.  It’s really up to your personal taste. 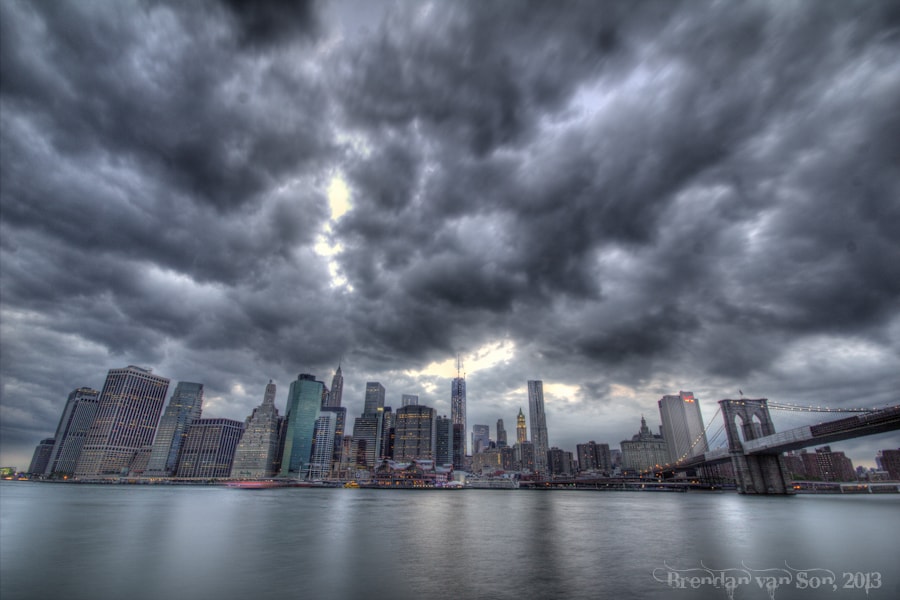 I want to see your HDR examples.  If you process an HDR image with Photoshop Elements 11, post a link to your photo in the comments below, I’d love to see what you’ve come up with.