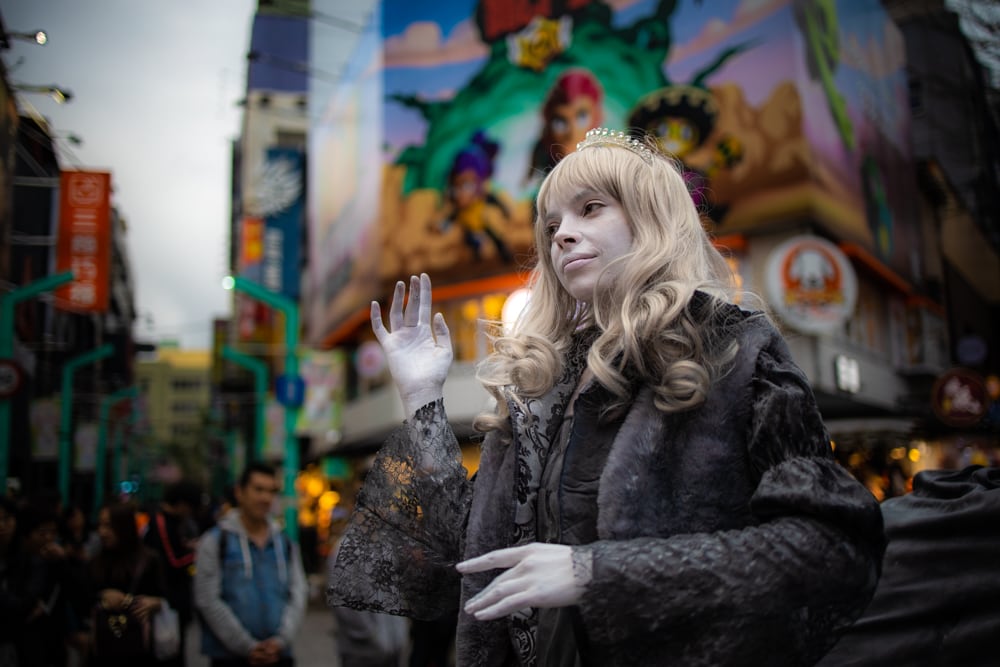 I took this in Taiwan. I don't have a model release. Therefore I can only use it editorially.

Do You Need a Model Release For Your Photography?

In the video below I talk about the idea of commercial vs. editorial photography and when you might need a model release.

I will be updating this post in the near future with a detailed bit of information about needing a model release, but I’m currently on assignment in Wales and really short on free time.  So, check back later for the full article.

When Do You Need a Model Release?

I guess before I explain this, I should mention what a model release is in the first place. 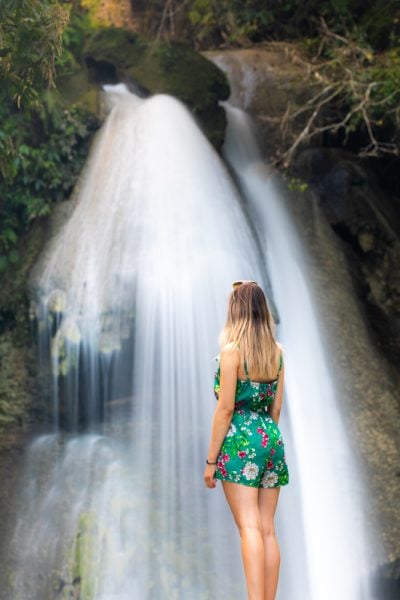 A model release is basically a contract giving a photographer permission to sell a photo that includes a model.  Most photographers will actually have their models sign a release before they start taking photos.

The only time you need a model release to sell a photo of someone is if the usage of the image is commercial.

There’s so much confusion regarding what makes a photo commercial rather than editorial.  So, let me try to explain it really plainly.  A image is only being used commercially if that image is selling something directly – emphasis on “direct”.

Just because an image is earning money doesn’t mean that it’s commercial.

For example, a newspaper might sell because of a photo on its cover.  However, just because that image sold the newspaper doesn’t make it commercial.  However, there might be another image on the same cover that has text included saying something like “buy a lifetime subscription to this newspaper for $100”.  That image with the sale’s pitch is commercial.

What Happens if I Don’t Get a Model Release?

If you take a photo of someone and then sell it to be used commerically, you risk a lawsuit – even if you have their permission to photograph them.

In fact, if a person finds their photo being used commercially they can sue the publishers, the advertiser, and the photographer.  And, it’s almost a guarantee they’ll win if the photographer can’t produce a model release.

If you don’t have a model release for people in your photos, don’t sell them commercially.

How Do I Get a Model Release?

There’s an app for that.

I recommend an app called Easy Release which you can find on both Android and Apple.

Of course, a lot of photographers actually carry some paper model releases around with them in case they run into a situation where they might need one.  There’ a PDF model release available here.

Generally, the rule is that if you can see it from a public space, it’ public and can be used for editorial usage.

But, remember that the law differs country to country.

Regarding commerical and buildings, it’s tricky. Generally, if there are any brand names present it can’t be used commercially.