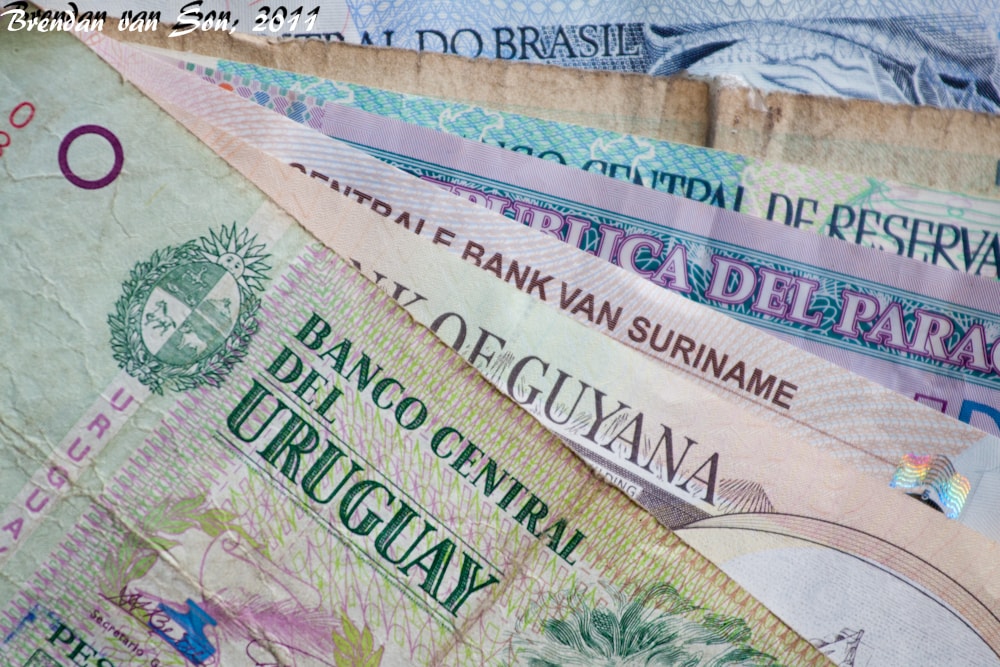 Photos of Money from Around the World

Ever since I’ve begun travelling I’ve been infatuated with money, probably because I don’t have any. In each and every country I go to I make sure that when I leave I take at least one bill and one coin out with me. At my parent’s house in Canada there is a binder with money from all the countries I had been to before returning to South America this past fall. In my collection are some of my favourites including bills from Belize and Costa Rica and coin from Egypt, Japan and Belize. Since returning to South America I have visited some new countries, and others that I simply had not collected money from yet. Today I opened my travel pouch that sits in the bottom of my bag and shot some photos of the money. There are not photos of all of the new ones in the pictures below, but some of my favourites. Over the past 6 months I’ve added to my collection money from: Brazil, Uruguay, Paraguay, French Guiana (Euros), Guyana, and my personal favourite Suriname which features some square coins. 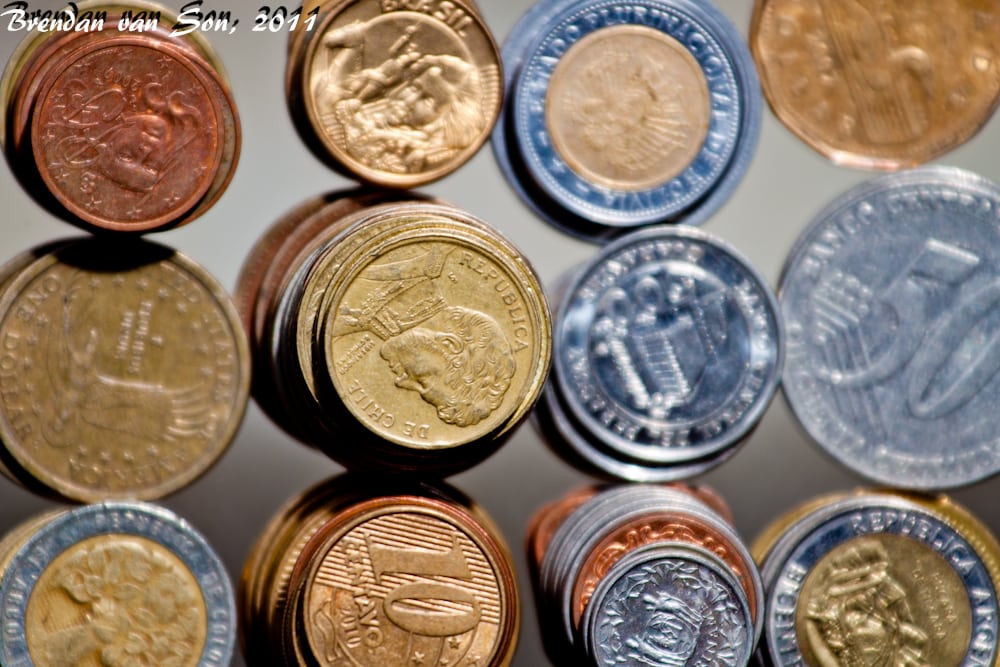 Coins, Yes I pack these with me everywhere I go – Click to Enlarge 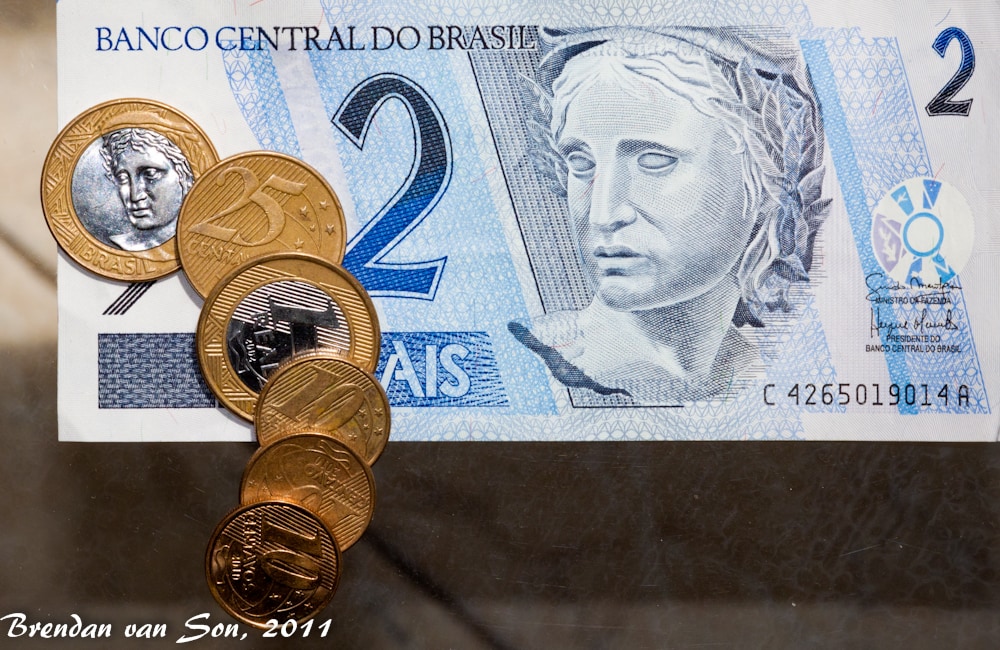 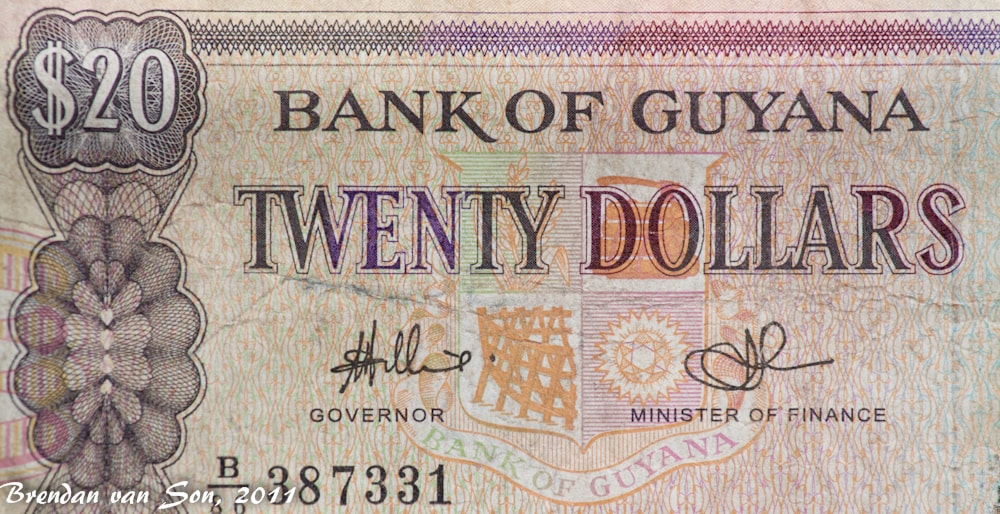 Paraguayan Money. Plastic bills, why don’t more countries do this? – Click to Enlarge 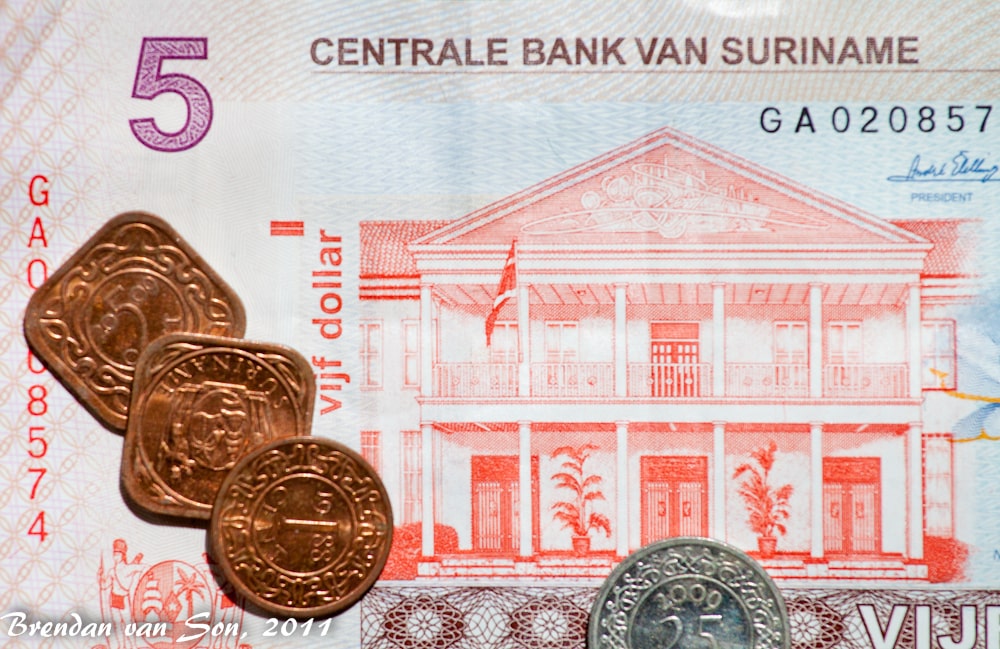 Surinamese Money: Square coins, why don’t other countries do that either? – Click to Enlarge