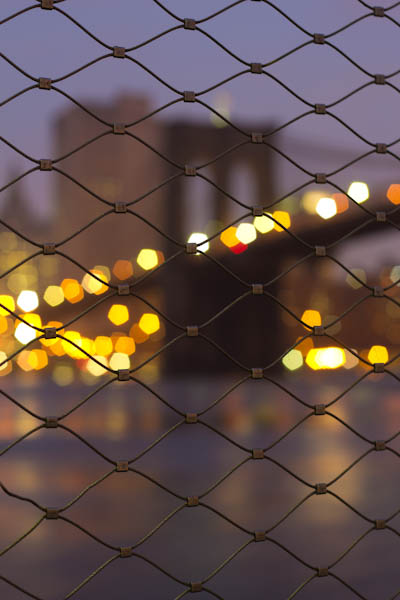 What could I possibly say about New York City that hasn’t already been said?  There really is no city like it in the world, and whatever expectations you may have for it will likely be overwhelmed.  The city is a beautiful meld of cultures, a bustling center of excitement and activity, and a place of inspiration for so many people.  In so many ways New York is the face of America, but at the same time acts in a way that goes completely against your American stereotypes.  New York is full of history, public transport, a mosaic of culture, and a engaged citizenship.  Your idea of All-American is likely to be shattered in this city where people from around the world, speaking the beautiful tongues of nearly every language in the world, proudly call themselves American.

Travelling to New York City on a budget doesn’t always seem like a good idea, but the truth is that if you are moderately responsible it is completely possible.  However, if you let your desires get the best of you this city can definitely be a budget buster.

Days needed: At least 3. You could spend weeks and not see everything.
Backpacker’s Budget: $60-75 a day

Things to do for free in New York City

It’s not hard finding things to do in New York City, and all the classic things will cost you money.  If you plan on doing the classic tourist sites be sure to get a CityPASS which costs $79 and will get you into the Empire State Building, the American Museum of Natural History, the Metropolitan Museum of Art (the Met), the Museum of Modern Art, the Guggenheim, and the Statue of Liberty and Ellis Island.

Below I have listed the things you can do for free, or really cheap:

How to Eat on the Cheap

The truth is that food in New York City isn’t all that expensive unless you make it that way.  There are plenty of great places to eat for less than $10.  Listing all the places to eat would be pointless, so instead I offer some guidance.

How to Drink on the Cheap

A night on the town in NYC can easily destroy your wallet.  If you’re like me you can be “fiscally responsible” an entire week and then one good night can just destroy everything.  Below I have listed some tips to how to have a good night out while still maintaining some currency in your wallet.

The stories of the subway are all horrible, but the truth is that they aren’t really that bad and they will get you nearly anywhere you need to go.  I love that New York really is a walk-able city despite being huge.  But if all else fails just jump on the subway.  You can get a Metro Card which you can load and gives you some extra credit depending on how much you put on it. Or, you can also buy a week pass for the train if you’re staying a while.  Otherwise, each subway ride will cost you $2.25.

I was put up by the HI New York while I was in town.  You check out the entirety of my HI New York Hostel Review, but the short of it is that the HI is a great place to stay for its location and the ease of staying there.  I do think that you can probably get better value staying somewhere cheaper.  Spending $40 a night for a dorm bed can really cut into your wallet.  I’ve had friends stay at the New York Loft Hostel who loved it ($25), maybe give them a try and let me know what you think.  You can check out all of the New York City hostels here.

Back to the United States travel guides