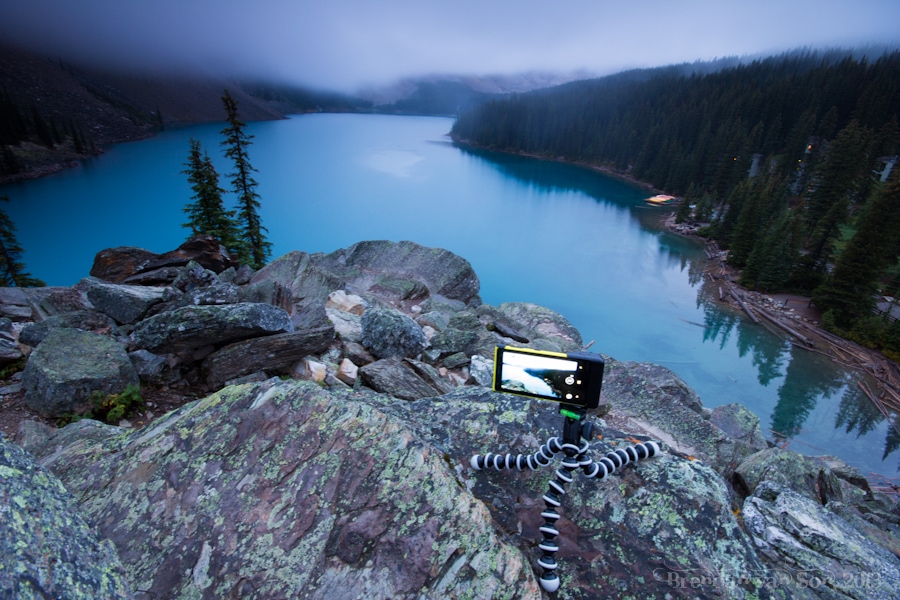 This is a review of the Nokia Lumia 1020 Windows Phone.  I have had the phone since September 2013 and have updated this article most recently in November, 2013.

A couple months I was offered the opportunity to go to New York and attend the unveiling of the Nokia Lumia 1020, a new super-powered smartphone with a 41mp camera sensor.  Unfortunately, I was occupied in Namibia and missed the event.  I did, however, get my hands on one of the new phones and have had a brilliant time playing with it.  I thought it was worth a review.

I should note, I am not a smartphone savvy tech guy, I am a travel photographer.  Thus, this review will focus on the camera functionality of the Nokia Lumia 1020 more so than anything else.

Before this phone, I had a cheap android and an iPhone 4 (which I still have).  And well I can’t speak in specs and details I will tell you this: I’ll take the windows phone over the other two any day.  The windows layout is much more customizable and sleek, I haven’t once had a glitch, and the ability to use Microsoft Office items is a bonus.  The LCD screen is miles easier to read than the iPhone under harsh light, the larger size makes it feel more natural to read off the screen, and the battery life is unreal.

The only downside, and to some it’s a big one, is that there is a very modest selection of apps.  However, this is changing.  Well the apps were a bit tough to come by at first, as of late the most popular apps for smartphones such as vine and instagram are now available for the lumia 1020 and other windows phones.

Most mid-level DSLRs only shoot about 18mp, so what’s the point of tossing 41mp on a small phone?  Zoom.  The reality is that when you have 41mp of photo you can zoom in digitally without sacrificing any size to your image. It makes sense on a smartphone.  For someone using the smartphone for personal use, this is a great option.  To a photographer, it doesn’t make much difference.  When 41mp is stuffed onto a tiny sensor it can cause technical and quality issues.  To avoid them, I’ve just been shooting at the lower mp setting anyways.

For me, the best part of the Lumia 1020, and what it sets it apart from the other smartphones, is that you have loads of control over the camera.  In fact, you might even have more control than most point and shoots.  If the point and shoot camera wasn’t dead already, this phone might be the last nail in the coffin.  Using the pro cam, a photographer can adjust: white balance, ISO, shutter speed, exposure compensation, and even manually focus the lens.  In fact, if you pick up the camera housing for it, the phone even grips like a camera and has a tripod mount.

The only slight downside is that the longest shutter speed you can take is 4 seconds.  And well that is more than enough for most situations, it is slightly limiting.  Another minor grievance is that it doesn’t have a timer function to shoot, however I compensated for that by using a time lapse app called “time-lapse cam”.

I have been incredibly impressed with the image quality of the camera.  Even in low light with the ISO jacked up, the Nokia Lumia 1020 seems to create a pretty sexy and high quality image.  If I get it mounted up on its gorilla pod and I’m shooting in the right light, the images I get are fantastic, although still not DSLR quality.

My minor grievance here is that the camera seems to bring out the colours too much and can sometimes be over-saturated before you even edit them.

Another one of the great things about the Nokia Lumia 1020 is that there is very good photo editing software in the camera.  In my review of the phone, I used both the creative studio, which allows you to make the usual adjustments, as well as the fun ones like blur and tilt-shift.  Beyond what comes with the phone, there are loads of different photo-editing apps available.  I’ve just been editing all images from this phone right in the camera, and don’t see any reason I’d need to bring them to my laptop to do any more editing.

Although I haven’t used the video as much, this is something else that is very sleek.  The phone actually shoots full HD 1080 video.  All the images I filmed were crisp, clean, and the colour popped.  The only strange bit is the dimension which is widescreen which makes it difficult to use the footage in conjunction with footage shot on other cameras, although the dimensions can, of course, be manipulated. 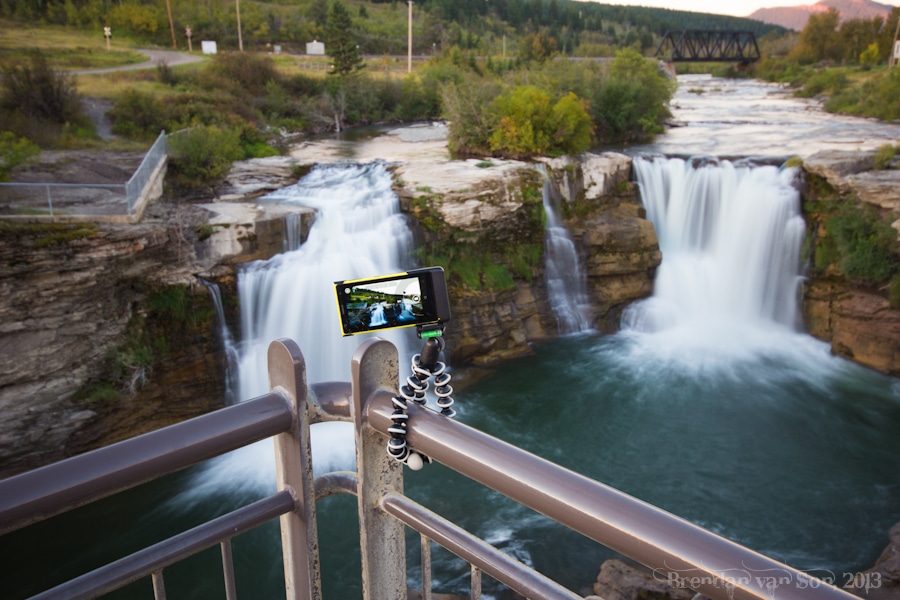 As a photographer I love this phone.  For me, it’s the first camera that has a smartphone in it.  Everything about this phone was built with the photographer in mind, and you can tell as you use it.  As a smartphone user, I can tell you I haven’t picked up my iPhone once since using this.  I know some people out there give Windows 8 a bit a hard time, but those must be the ones that aren’t using it on a regular basis, because I love the way it is set up on the phone.

While anytime you create a camera and a smartphone one device you’re going to have to make compromises, this is likely the best you’ll ever get of both worlds.  I love it as a photographer, I love it as a smartphone user, and I hope that I have this product a long time.  It really is an industry game-changer.

Photos taken with the Nokia Lumia 1020

All these photos were taken and editing using the Nokia Lumia 1020: 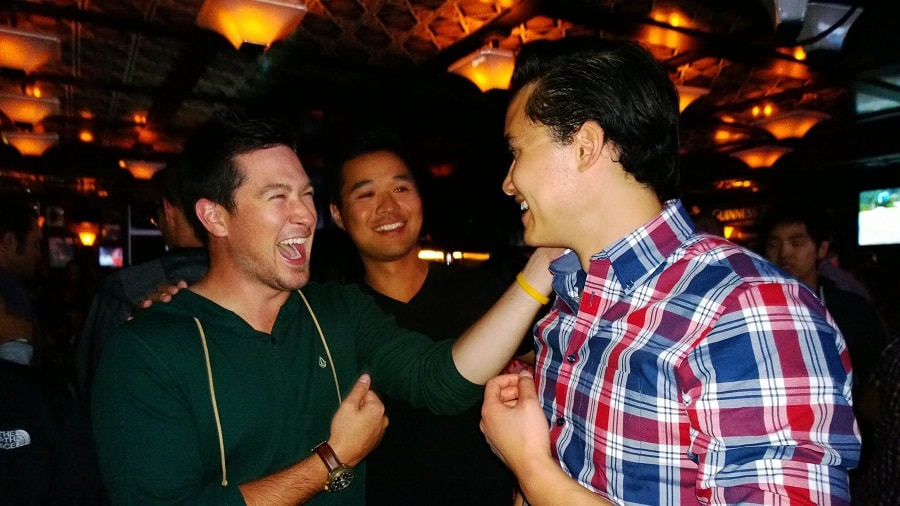 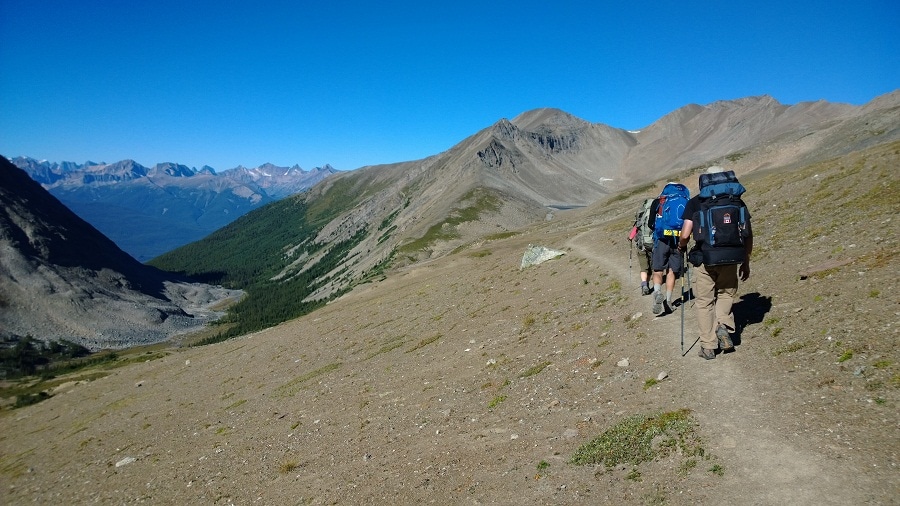 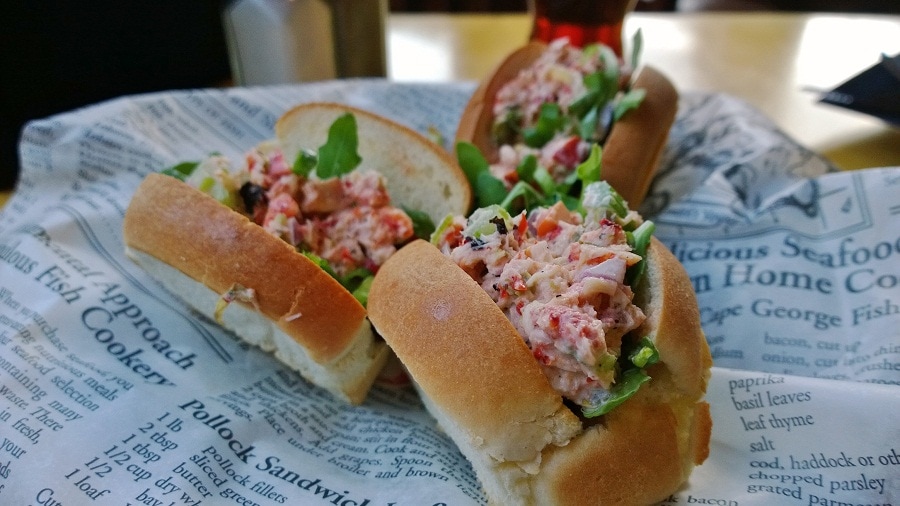 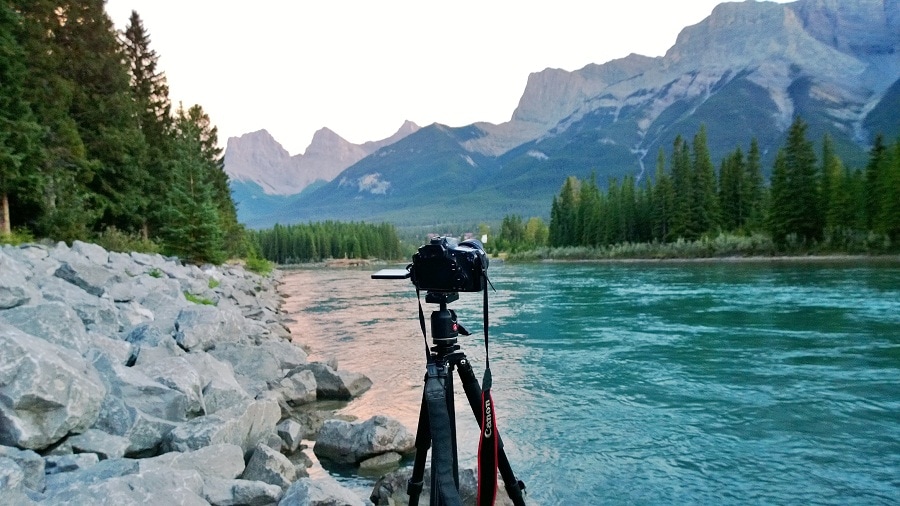 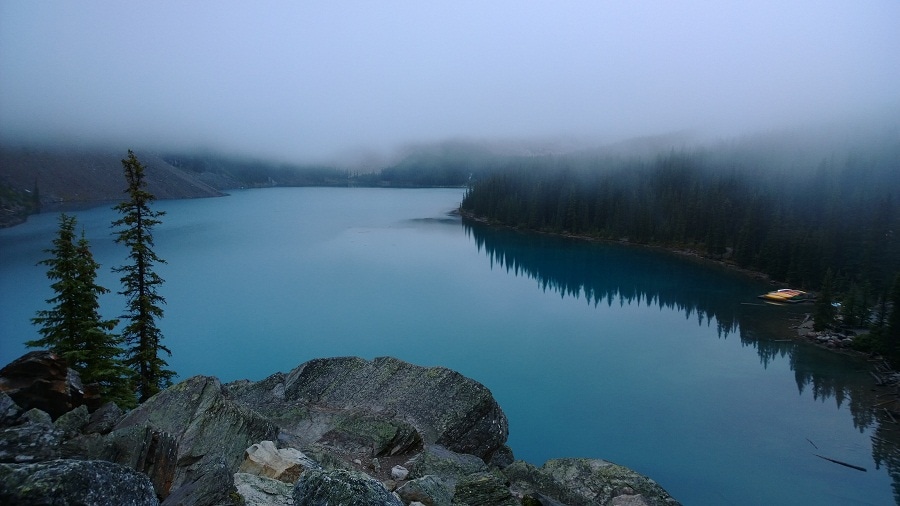 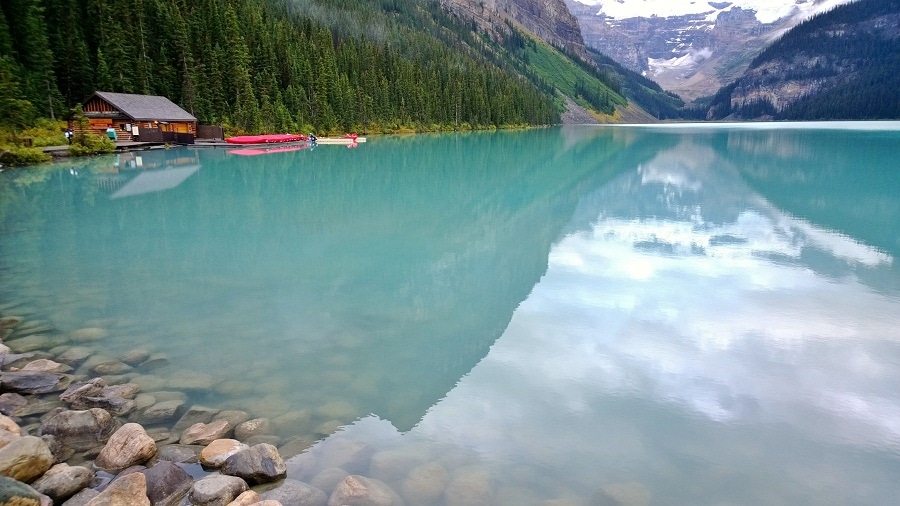 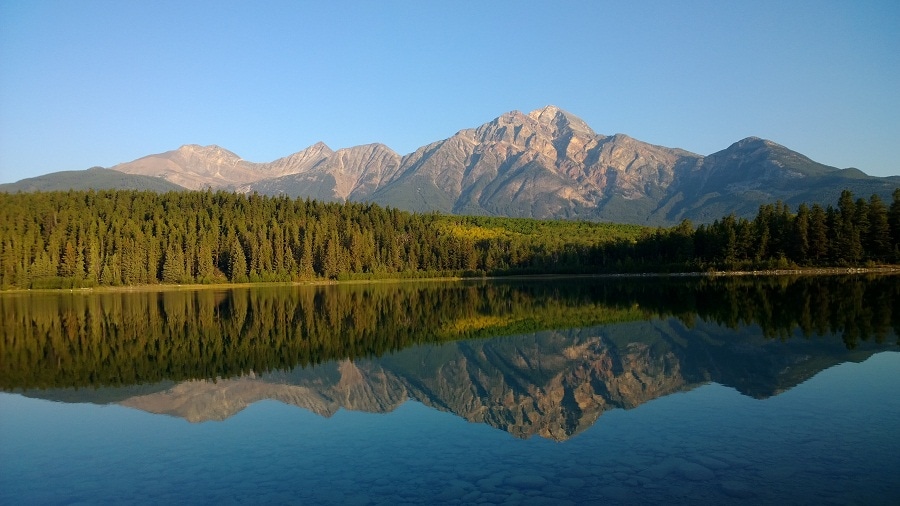 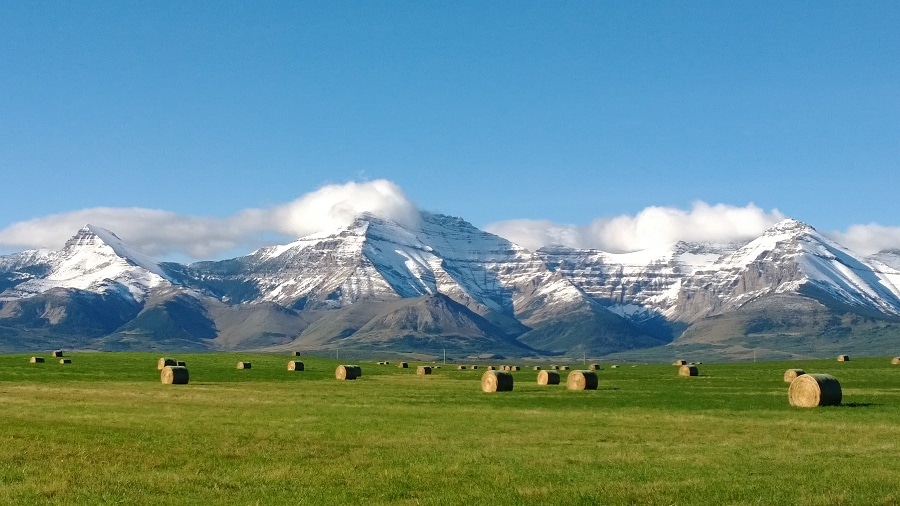 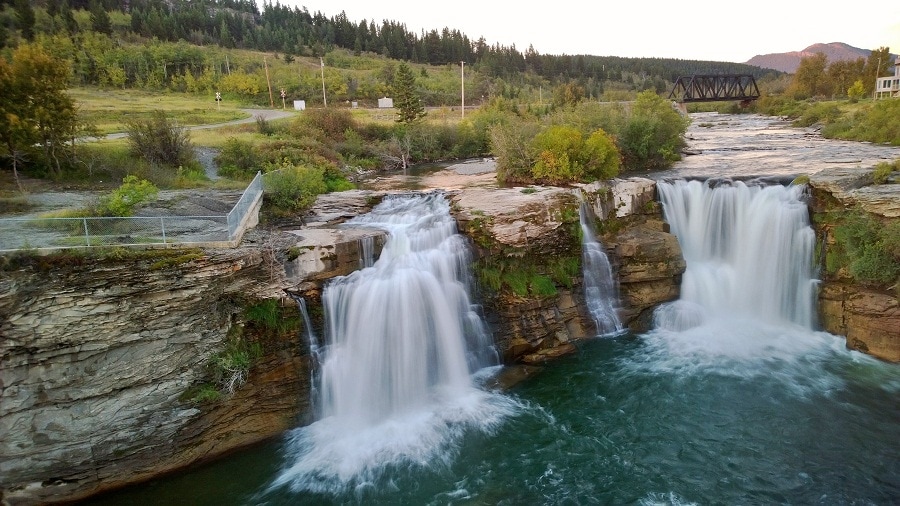 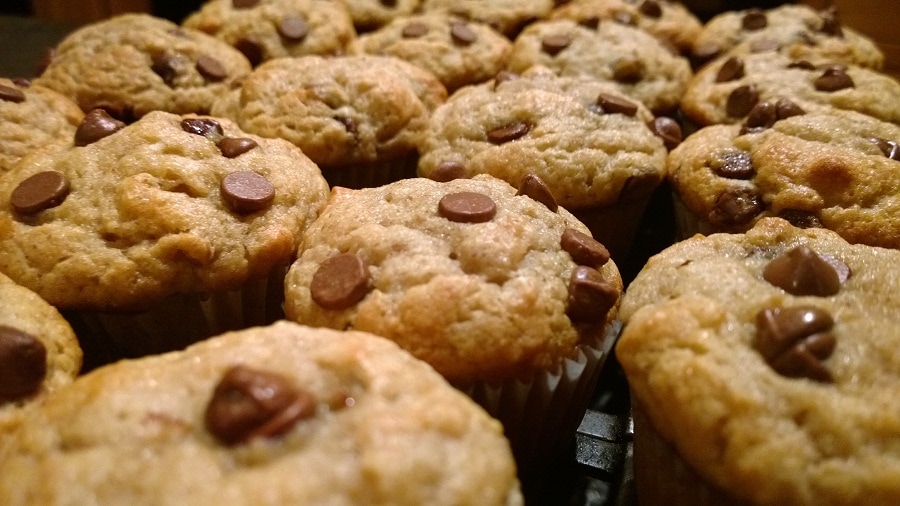