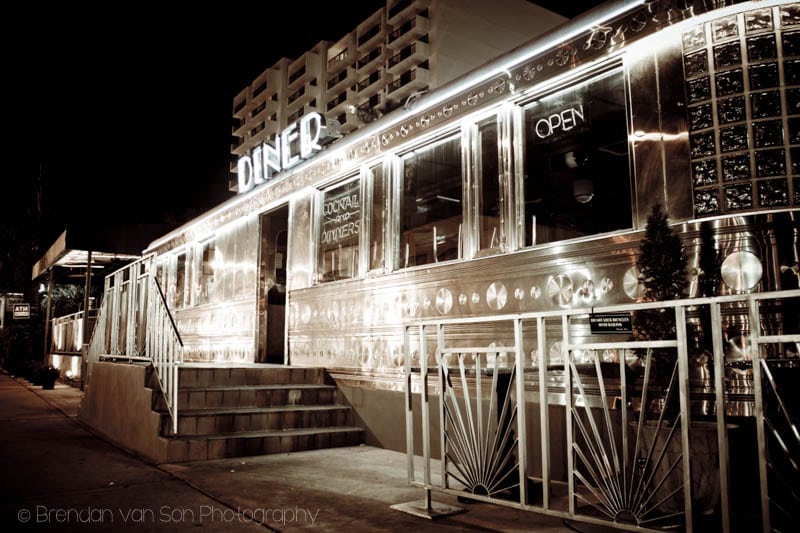 On Location: Travel Photography in Miami

I’ve been meaning to post my photos of Miami for ages, but just hadn’t gotten around to it.  So, firstly, I apologize for not getting this up until now.  However, I’m in the process of planning another amazing American roadtrip and when doing some research, I was sent into a nostalgic fever when thinking about Miami.  It’s one of those cities that I didn’t really think that I’d be really into.  I imagined it to be a bit of a superficial city.  But, from a travel photography standpoint, the city is an absolute gold mine.

The best thing about the city, from a travel photographer’s perspective, is that there are lots of cheap flights to Miami which means that even if the city is a little bit costly to stay down on South Beach, it can still be a budget destination.  Moreover, since the city doesn’t really sleep, you can find something to shoot basically 24 hours a day meaning you get great bang for you buck as a professional travel photographer.

Anyways, here are a couple of the images I shot and the quick stories behind each of them:

I waited around on the light for nearly an hour for this photo and it so wasn’t worth it.  During the day, the scene seemed cool and I thought it would make a nice golden hour photo.  However, the contrast of the blue dusk sky and pink building really clashed.  I guess sometimes you win, and other times you have an average photo of a lighthouse in Miami.

Like the previous image, I waited out for the good light to shoot this image.  Actually, I had scouted out a different location to shoot the Miami skyline from Miami Beach, but after pulling the shutter a couple times there I realized that the scene was just a bit dull.  For a great photo, you really want three elements.  Thus, I ran back to where this sailboat was floating in the water to add another subject to my photo.  It came out really well, and I’m glad I made the decision to head back and shoot this instead of the more classic skyline photo.

I’m actually not a bit Black and White Photography guy.  I tend to stick to the colour side of things.  But there’s something about Miami at night that just begs to be flipped to an old school black and white look.  The key to this image, though, was that I actually didn’t turn it completely to black and white.  Instead, I left quite a bit of the red hue in the image which gives it that film look.

After my failure at the beach, I headed up onto the street and was actually going to walk home.  Then, I saw this badass car and had to photograph it.  As soon as I shot it, I realized that the best time to shoot in Miami Beach is actually at night after the sun goes down.  I loved the light in this image.  I got really cool ambient light on the hood of the car from the street light, and then the side of the car got lit up by traffic perfectly.  It’s one of those images that you get a bit of help from the surroundings.

I’m not actually too pleased with this image.  If I got lucky with my surroundings on the “Miami Swagger” image, I got unlucky here.   I stood at this location for about 10 minutes waiting for the right traffic to flow through giving me a nice light trail of red light.  However, for whatever reason, the street was completely dead and the only traffic was moving towards me giving a blast of white lens flare to my lens as I exposed.  In the end, I think this image is just missing a bit of that “wow” factor.  But still, the waving flags and deli on their own do look pretty cool.

I’ll be back in Miami in February, stay tuned for an announcement about a travel photography workshop there!