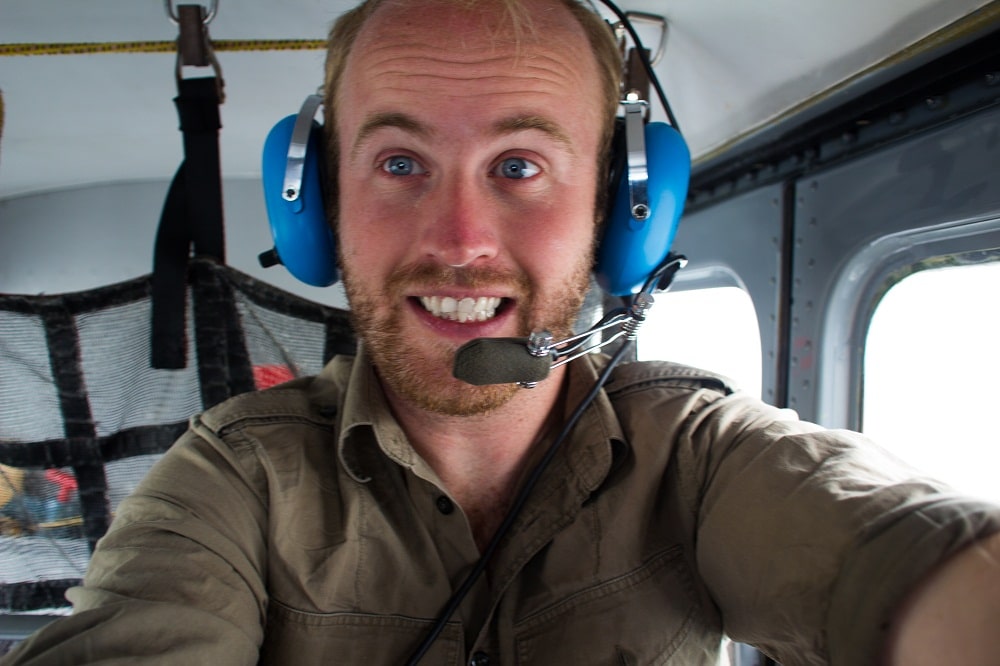 Views from a Float Plane

While we were in Campbell River we got the opportunity to ride along on a mail run to some of the islands nearby that are only accessible by float plane or boat. If you look at a map of Vancouver Island, you’ll see a speckling of islands scattered between the big island and the mainland. These islands are known as the Discovery Islands and they are absolutely fascinating. For me, the most interesting part of the islands are the people that live on them. Personally, I like a little bit of seclusion. But I couldn’t imagine being cut off from the world as much as they are.

We were taken out by our awesome pilot Mike of CorilAir. Big shout out to him, that dude can fly a plane!

Anyways, the other great thing about the trip was that the views were absolutely incredible. The float plane hangs close enough to the ground to get some really stellar photos. To date, the only aerial photography I’ve had the chance to do was out of a 737, so I had a lot of fun shooting from the plane. I hope my “views from a float plane” do justice to this region because it was absolutely beautiful.

I’ve posted a video I put together at the bottom of the post as well as the photos. Enjoy!

How would you like to live on one of these islands? Such an amazing view! Our first stop was a place called Refuge Cove. Stop number two was a place called Surge Narrows, which is also one of just a couple places in Canada that has a floating post office. Our pilot, Mike… that dude can fly a plane! Last stop Stewart Island, playground to the rich and richer… Our float plane parked at the pier in Stewart Island Rob (from Stop Having a Boring Life), Mike the pilot, and I outside the plane.