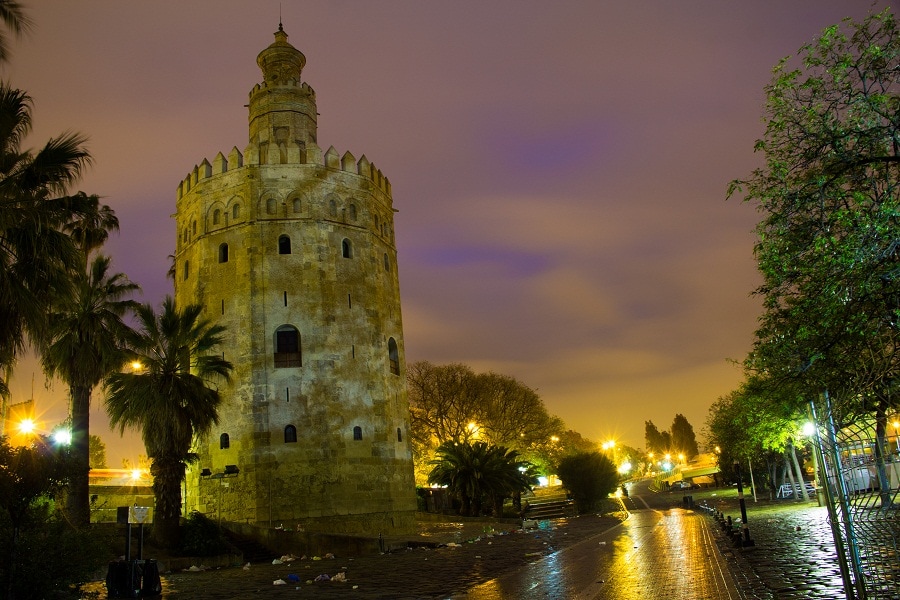 As I announced my travel plans for Europe I took some heat.  My trip across Western Europe was quick and was meant to hit only the largest destinations.  As such, I received countless comments saying “I can’t believe you’re not going to…”.  I ignored most of the messages full-well knowing that I couldn’t possibly visit all the European destinations and still make it to Morocco before the summer season began. However, there was one destination I couldn’t skip; of all the other places I was to skip the cries that “I must visit Seville” were far too loud to ignore.

I added Seville to my schedule thanks to countless recommendations, and in the end I’m sure that if I ever heard of someone else planning on skipping the city I would offer them the same push.  Seville was easily my favourite city in Spain, and perhaps my favourite in all of Europe. 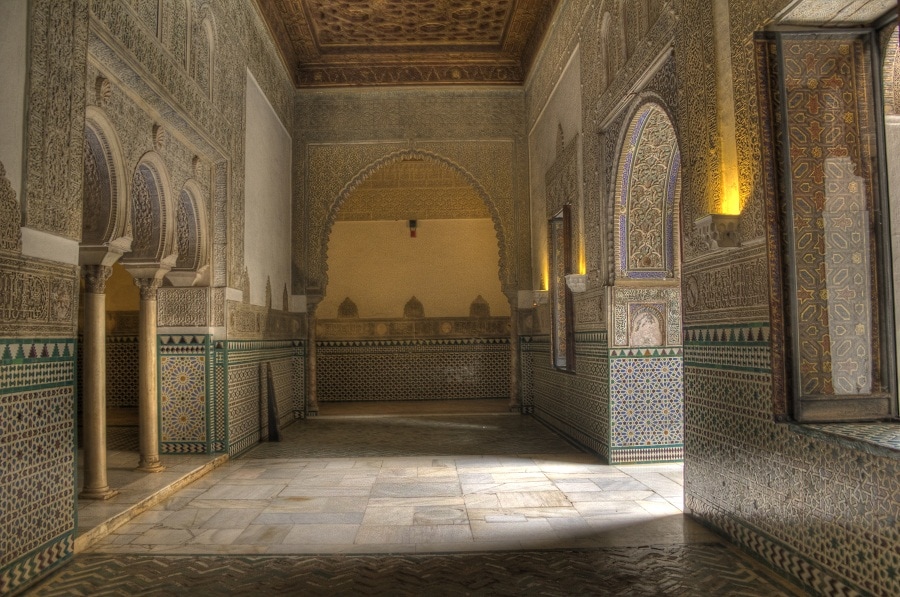 Explaining my fondness of Seville can’t be properly transcribed.  Seville is touristy, it is a little bit tacky, and it is certainly not off the beaten path.  Still, there is something special to the city; the method of life, the narrow medina-like alleyways and the tapas culture have such a phenomenal emotional draw.  But it’s more than just the obvious, I think; it’s the flavour of the city. 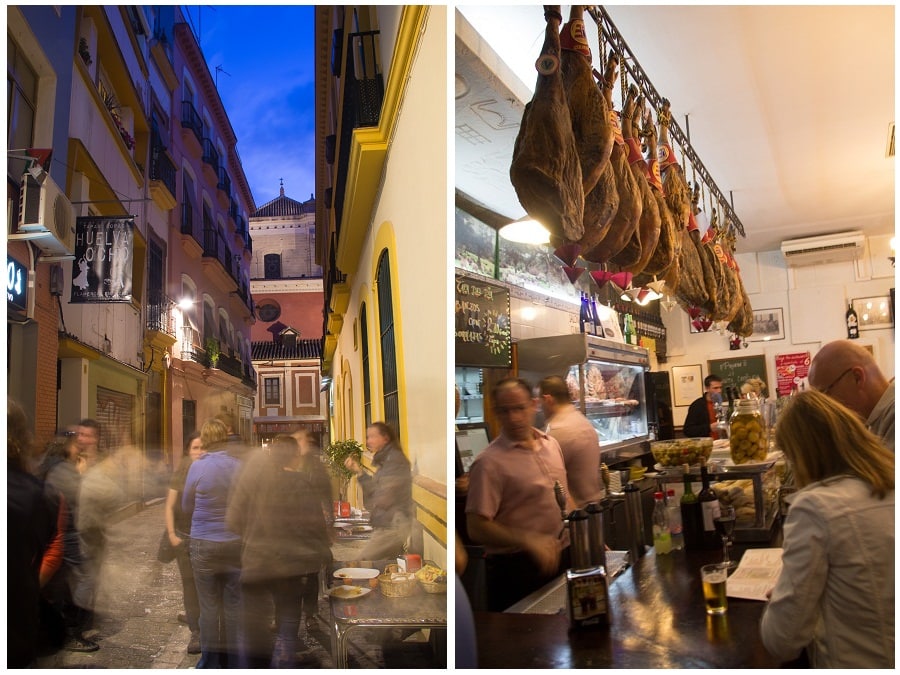 Seville’s history is strewn with cultural change and turnover.  From the Venetians to the Romans, from the Moors to the Christians, Seville has been through a lot.  However, unlike many places in the world, Seville has somehow managed to intertwine its past with its present.

At the waterfront at dawn

The city’s architecture is a weaving of styles and shapes.  Rather than demolishing the Moorish minaret, for example, it has been “refurbished” in Christian styling.  In many ways, you can almost read the city of Seville by peeling through its layers.  On the surface, Seville is but a simple city adorned by tourists drawn by horse-carriage.  But beneath that shell lays a wealth of stories and myths. 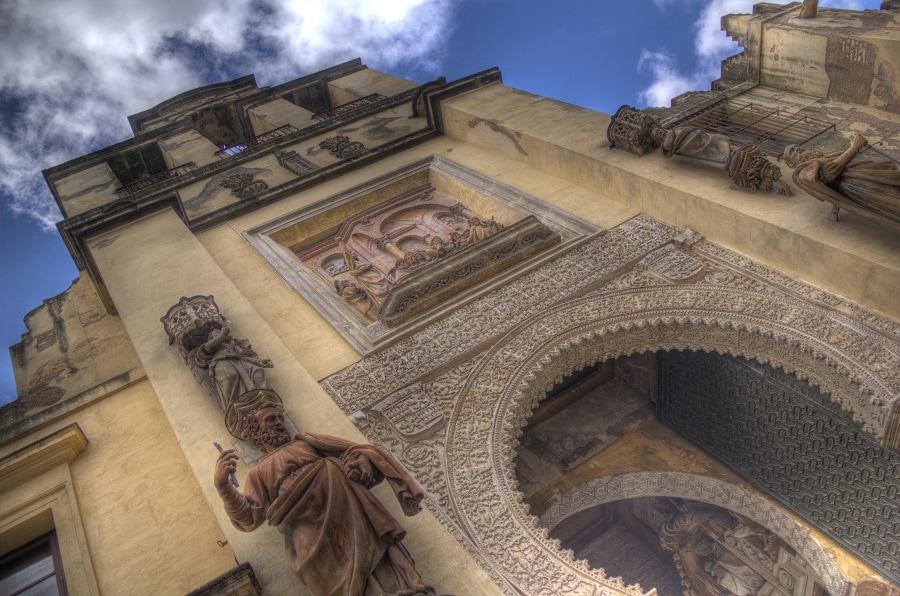 It’s easy explaining to people why you like Seville: it’s the cheap tapas and draft beer, its narrow walkways that buzz occasionally with hopped up scooters, and maybe it’s even the architecture.  However, describing the love for a city means cutting to the core.  In Seville, like most cities of the world, the heart of the city is tied directly to its past.  However, unlike most cities of the world, the history of Seville is nor clearly visible nor is it masked, it is hidden in plain sight like a riddle waiting to be solved.