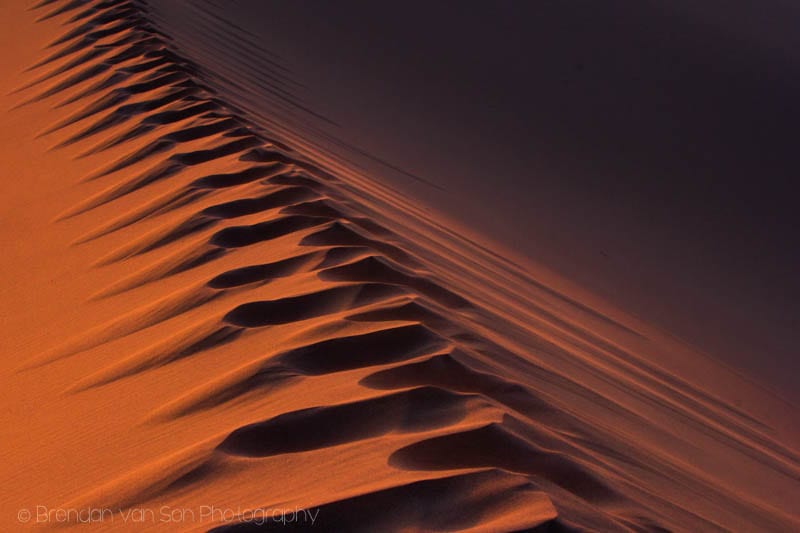 On Location in Southern Mongolia and the Gobi Desert

After taking in Naadam in Ulaanbaatar, our immediate goal was to get out of town. Sure, we loved Ulaanbaatar on arrival. It provided us with so many things we just couldn’t get during our 2 months in China; or our 7 months in Asia all together for that matter. The Mongolian capital is loaded with western restaurants catering to tourists and expats, there are a couple Irish pubs, and there’s unblocked wifi, what else could a weary travel photographer want? But, no one comes to Mongolia for the capital. It’s the countryside that draws people in, and it’s what we were lusting after.

Our first trip out of the capital was to Southern Mongolia and the Gobi Desert. We booked an 8 day trip with Sun Path Hostel and Tours, and really had no idea what to expect. Unlike all other destinations I’ve been, I haven’t seen or heard much from Mongolia. In the end, the trip was just about everything you should expect from a trip to the Gobi Desert: it was tough at times, and amazing at others. The weather was beautiful at times, and other times it seemed hell bent on ruining our lives.

Looking back, though, our trip through Southern Mongolia really couldn’t have gone better. We had a great time, met some awesome people, and had as many photography opportunities as anywhere we’ve been in a long time.

Check out the video for a bit of an on location look in to the trip. There are photos and more information from the trip below it all.

Booking a Tour to the Gobi Desert

What we found the most difficult about Mongolia, at first, was that the onus to find group members to travel with is often on you. Tour companies will sell you tours every single day, but they charge a different rate depending on how many people are going. It’s a bit of a pain. Moreover, none of the hostels work together, so there’s nothing regularly scheduled. It’s 100% on the tourists to organize themselves into groups. In the end, we went with Sun Path Hostel. Not only were they by far the cheapest tour company going to the Gobi Desert, but they were the only company that had regularly departing tours and didn’t force you to go searching the streets for other people to join you on the tour. They made it quite easy.

How Much does a Tour to the Gobi Cost?

For our 8 day trip to the Gobi, we paid $55 per day, per person. That price included a driver, an English-speaking guide (who works more as a translator, cook, and organizer than a guide), all your food, excursions (camel rides, horse rides, park/museum entries), and accommodation. The only thing it didn’t cover was if you wanted to use the shower when it was available. The one time we got to use a shower it cost $1USD to use. Other companies in Mongolia charge between $90-60 per person depending on how many people you have in your group. It is possible to rent a vehicle and driver for about $110 total which includes the fuel, driver, driver’s food and accommodation, and the miles. However, it’s up to you to pay for your accommodation, food, and activities. You’ll also likely have to deal with not having an English-speaker to communicate with. It might be a cheap alternative, however, if you have a small group.

Where do you Stay on a Gobi Tour?

It really depends on the company, but it’s generally a bit of a variety. We spent 2 nights camping, 3 with nomadic families in their gers, and 2 nights in small ger camps run by locals. The accommodation is fairly basic, but it’s not bad either. The ger stays were nice as they usually meant that you’d be welcomed by a family who would give you some warm milk tea and cheese. You’d also get fed with a nice Mongolian meal.

The Food on the Gobi Tour?

I think the food of Mongolia gets a bad rap. Sure, it lacks a lot of the vegetables of other cuisines, but I think it’s quite delicious. On our Gobi tour, we often ate lunch at local restaurants in the small towns. That generally meant either: meat dumplings, khushuur, or potato pasta. Dinners were spent at the camps or with the families. When we stayed at a camp or with a family, we got a nice Mongolian meal. If we were eating in the camps, the guide would cook for us. At the camp in the Gobi, the local family cooked us a goat, which was amazing. Breakfast was either bread or sweet pancakes.

More Travel Photography from Southern Mongolia and the Gobi Desert

Looking back, I had more good light in these 8 days in the Gobi than I have in about a month prior. The skies in Mongolia are awesome. They remind me a bit of Namibia. And the sunsets, well, they can be pretty amazing too. The couple nights when the clouds weren’t an issue, we got some amazing star photos as well!

I’ve still got a tonne of travel photography content coming up from Mongolia. I head into Central Mongolia next, and I’m sure I’ve got a couple tutorials to share as well as another “On Location” video. Stay tuned.