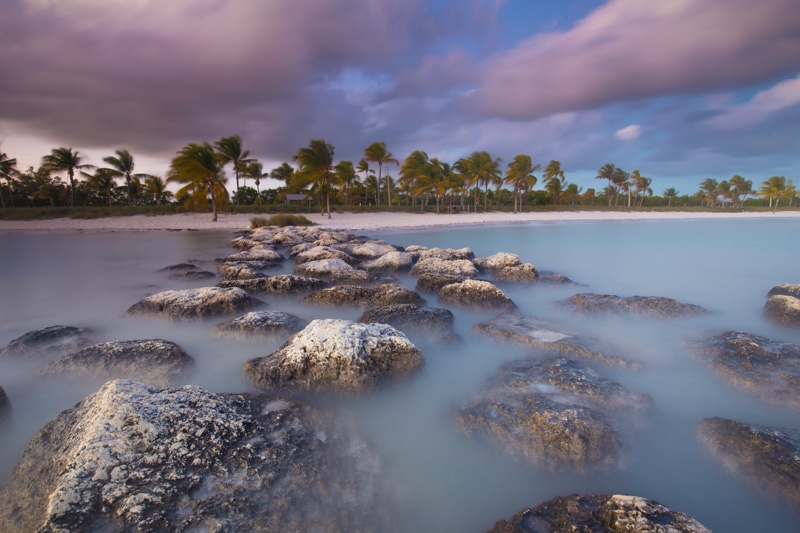 The Florida Keys and The Everglades

With our arrival in the Florida Keys, our US road trip got as far from it’s home point as possible.  In fact, we were nearly as far south as you can be in the United States.  We set up our tent – the only place in the Florida Keys we could afford – at a campground in Sugarloaf Key and then spent 3 days exploring different parts of the southern island.  I have to say, in general, I was pleasantly surprised with the Keys.  I had basically planned to just spend a couple days chilling on the beach and enjoying the fact that I could be in shorts and t-shirt without freezing.  But, I think I spent more time with my eye looking through my lens than I did relaxing.

After leaving the Keys, we decided to make a quick stop in Everglades National Park.  Of course, after spending about 5 minutes in the Everglades we realized that we needed to allot more time.  With gators only a few feet away, lots of bird life, and underrated landscapes to photograph, we ended up flipping up our schedule on the spot and spending an entire day in the park.  I have to say, I was blown away by the wildlife photography opportunities in the Everglades.

The first place we decided to photograph was Smathers Beach in Key West.  The beach itself is likely the best in all the Keys, and there was a cool little jetty of rocks that was great to photograph. 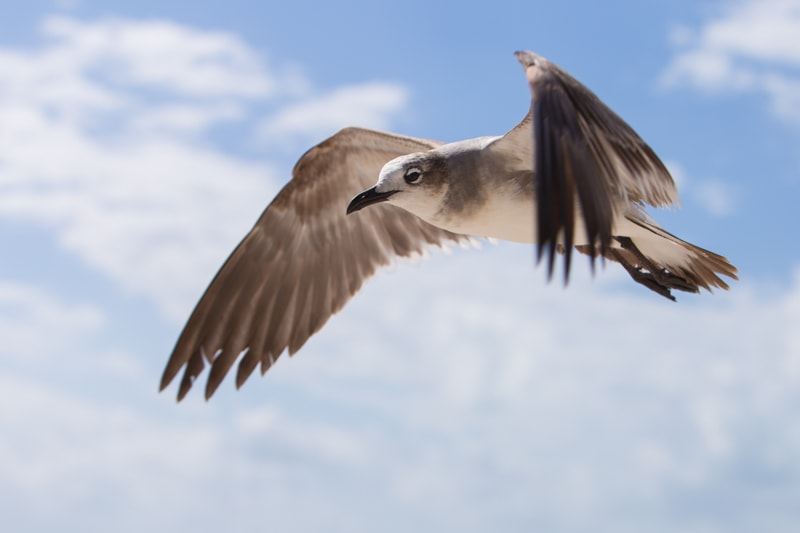 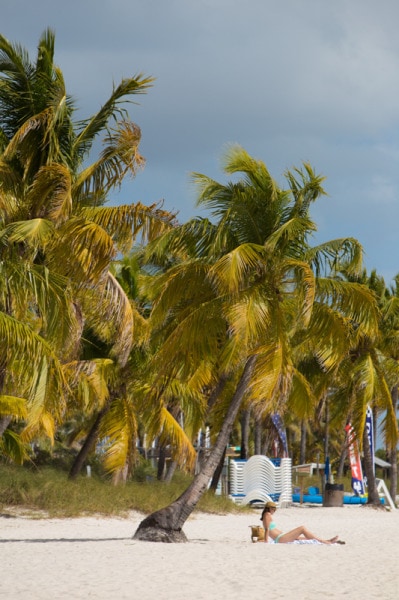 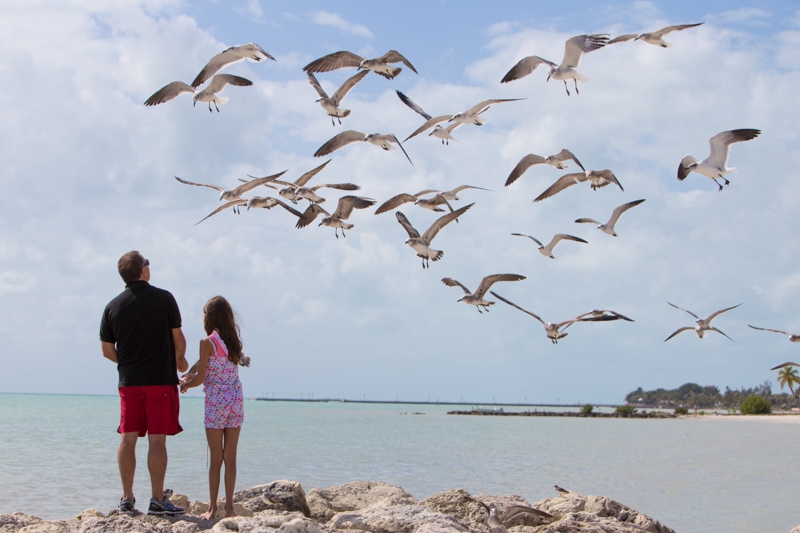 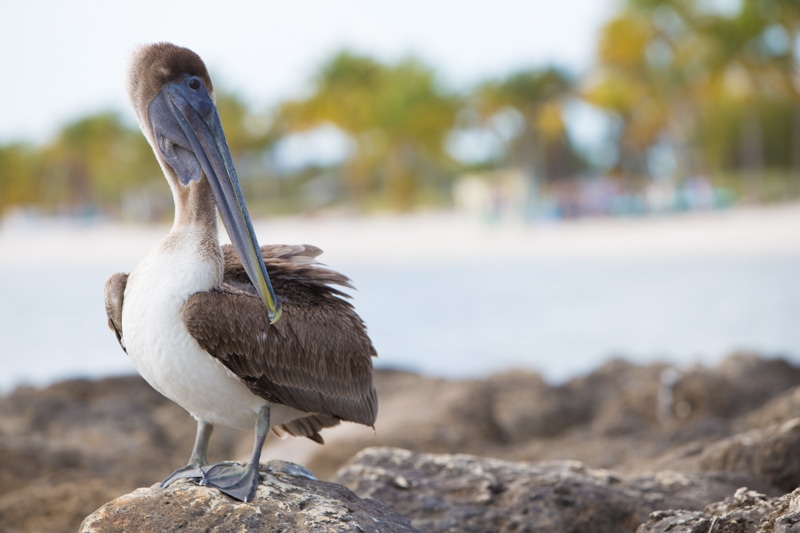 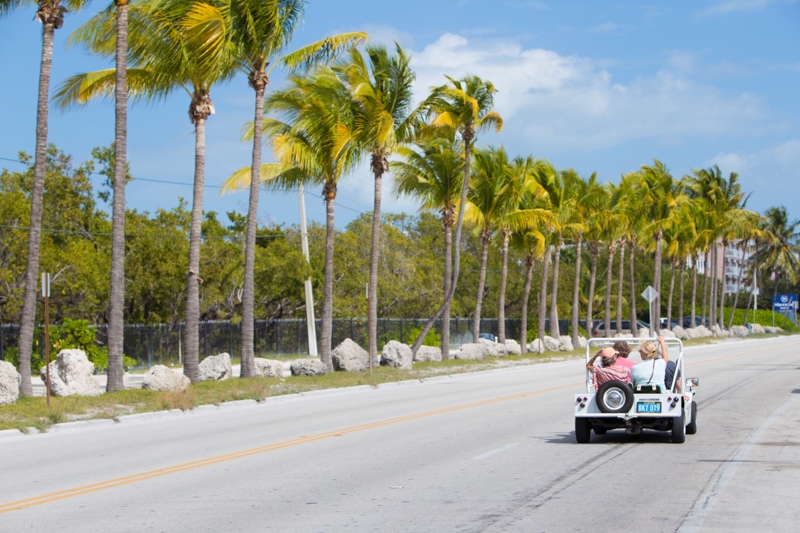 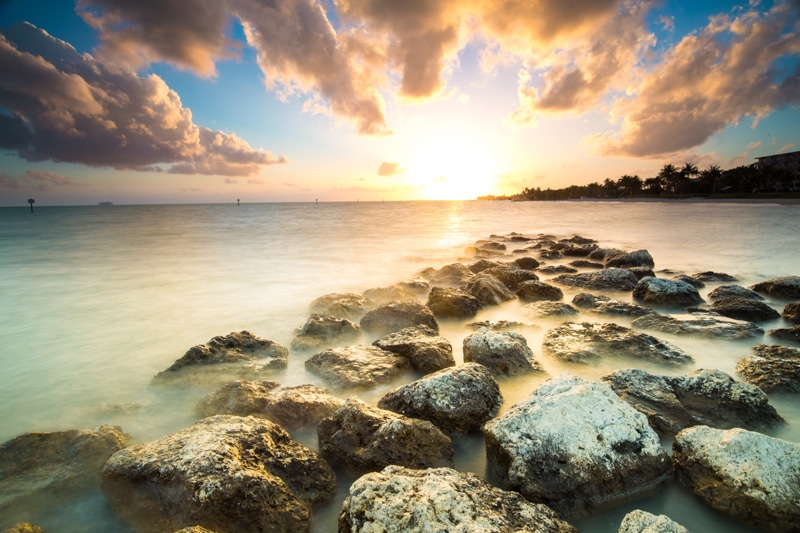 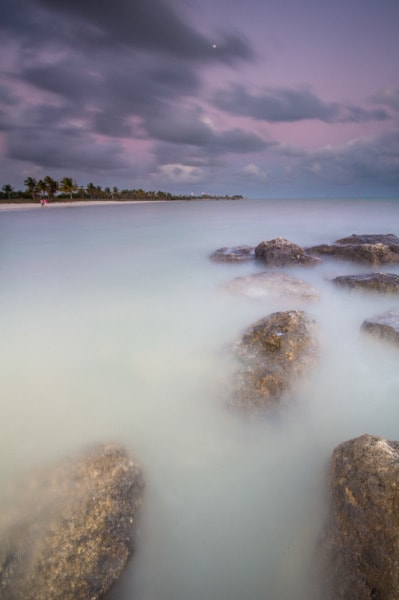 On our second day shooting in the Florida Keys, we decided to head north and check out some old railroad bridge we spotted on the drive down.  It was the right move, we found that there was a really cool park called Bahia State Park.  There are beaches, and a marina, but what caught my photographer’s eye at the park was a set of rocks in the water that I’d be able to put in the foreground of the old bridge.  Of course, the reward wasn’t without pain.  I got my legs absolutely destroyed by sand flies.  Weeks later and I’m still itchy. 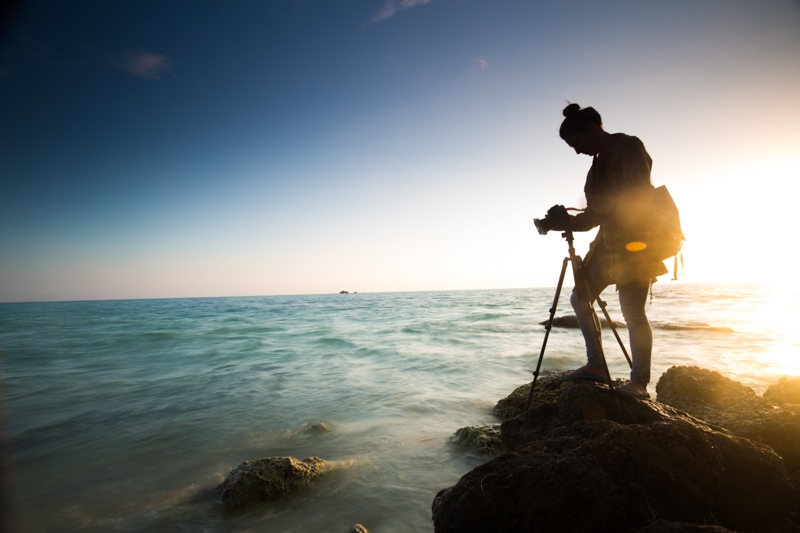 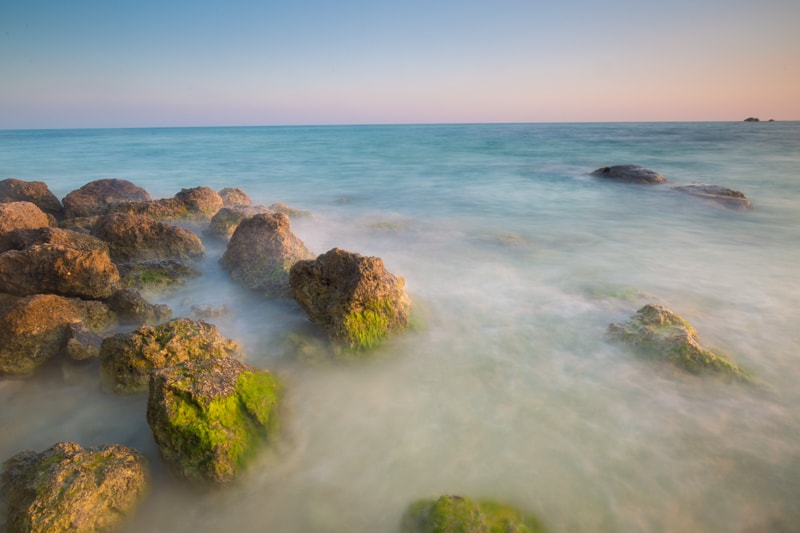 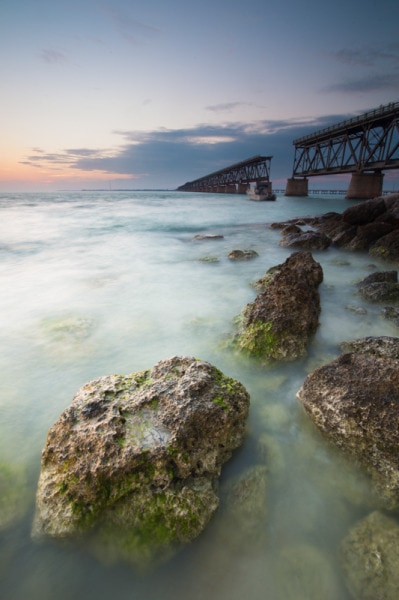 Finally, we hit up the Everglades on our way out of the Keys.  We found that the best spot for wildlife was a spot called Royal Palms which had a heavy concentration of alligators as well as lots of birds such as blue herons and egrets. 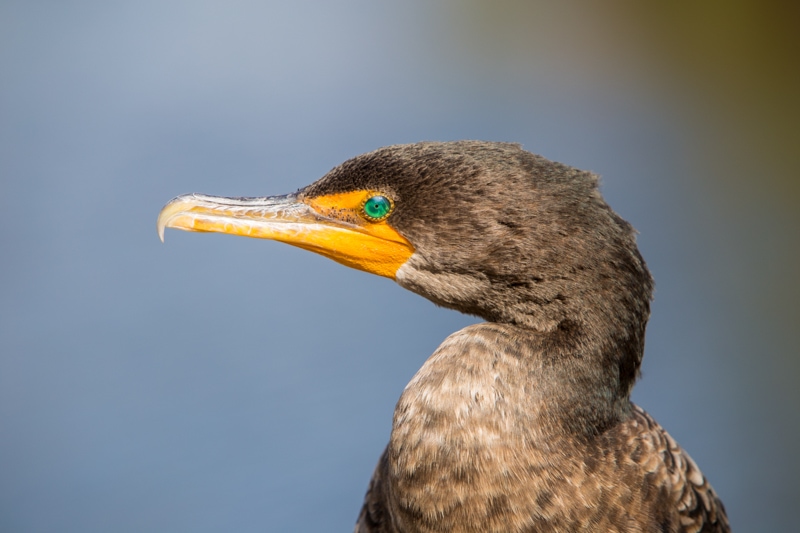 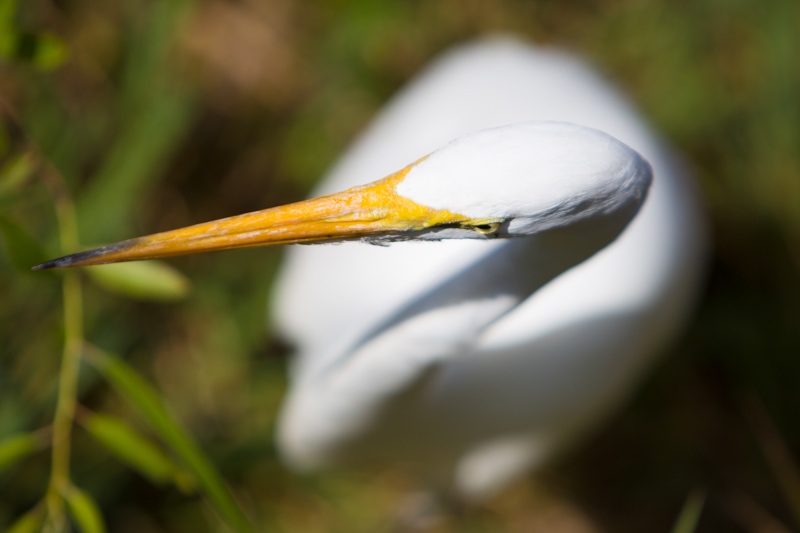 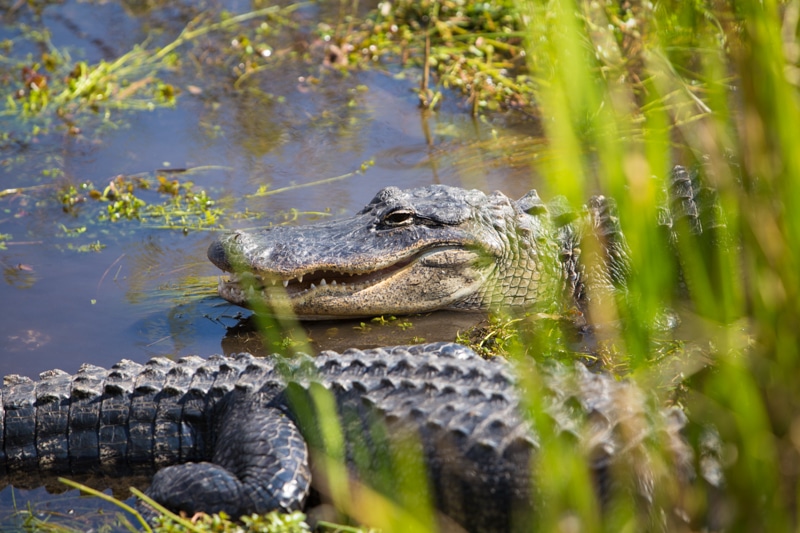 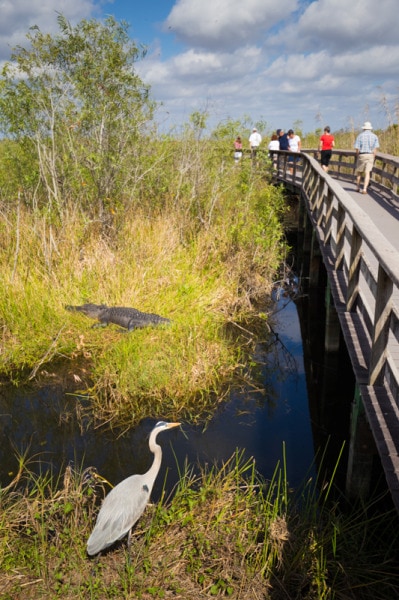 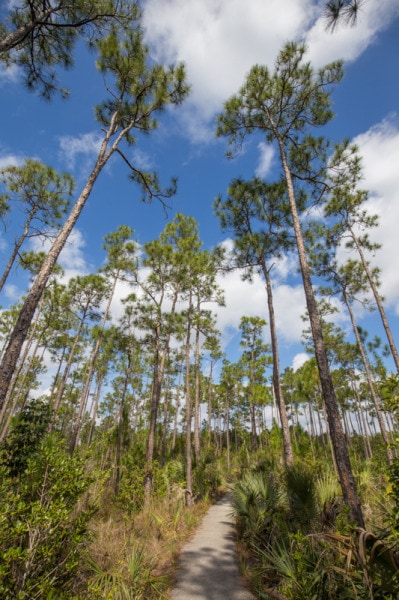 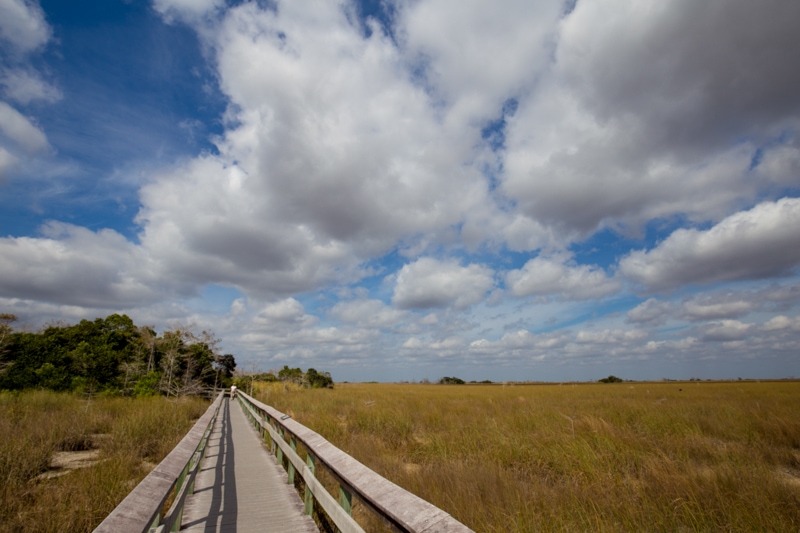 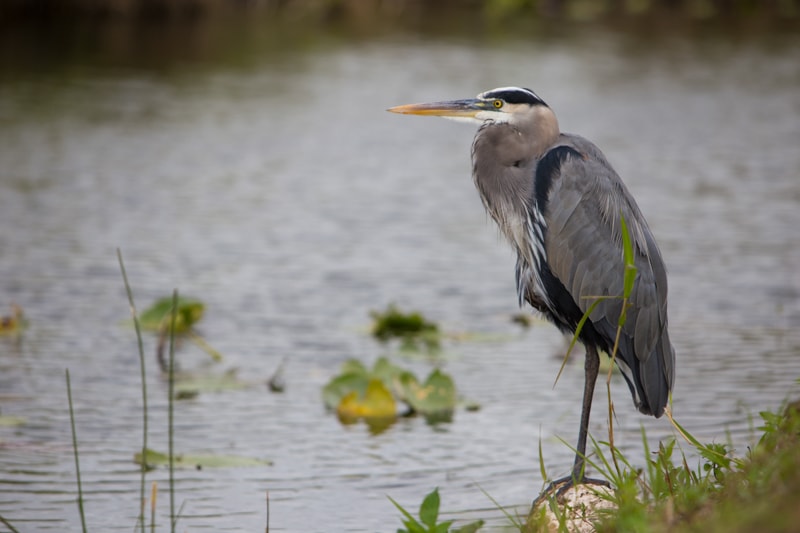 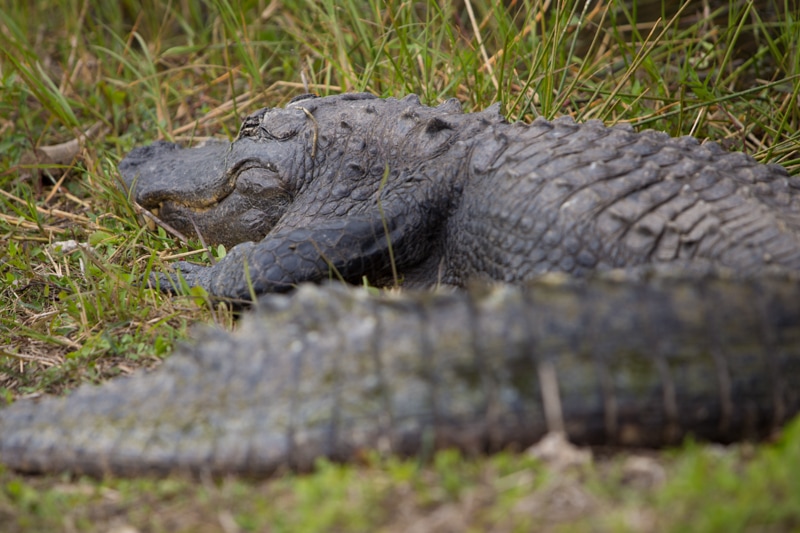 The US road trip is going to take us back across to the west of the US.  We’re going to hit up places like Moab, Zion National Park, and Antelope Canyon, and that should all be awesome!  So, be sure to stay tuned.