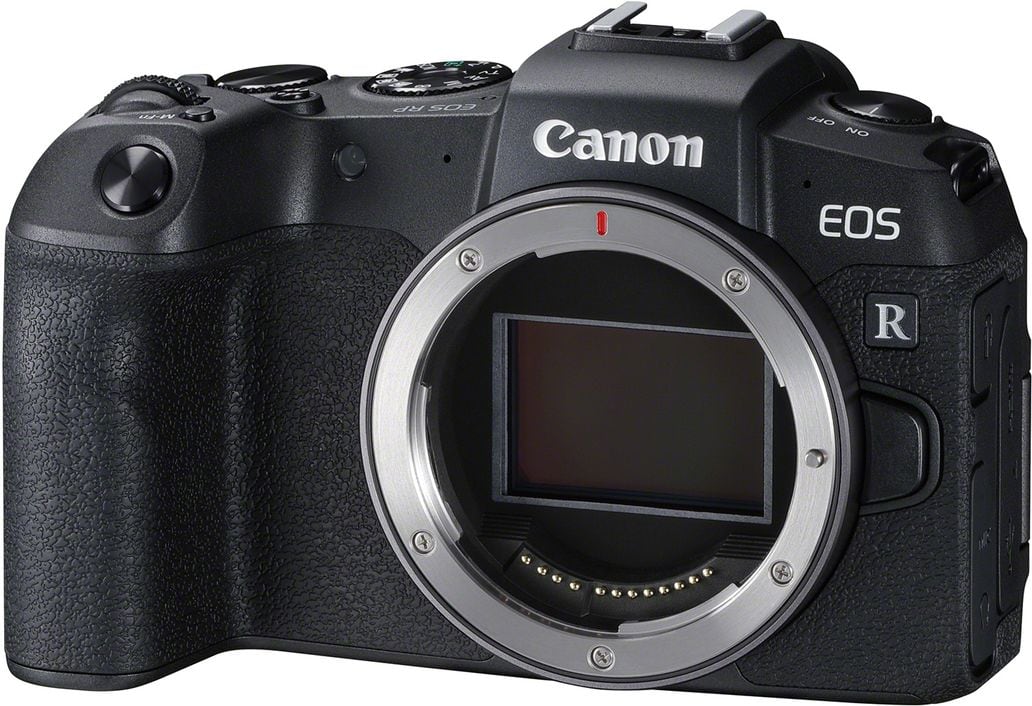 Thoughts on The Canon EOS RP

When the Canon EOS RP was announced I started out really excited.  Then, I kind of got annoyed.  This $1299 camera essentially makes my Canon EOS R’s value terrible.  It’s nothing against the EOS RP – in fact, it’s only positive there.  In fact, I think the RP might be the highest selling mirrorless camera on the market.  It’s going to fly off the shelves.

I have some more thoughts below.  But first, here’s a video with those thoughts laid out.

Essentially, this is what I’ve been begging a camera company to come out with for the past couple years.  I think there are just so many advantages to full frame photography. It opens up so many doors.  So, why not put a full frame sensor into a simple camera body?

Canon finally delivered that with this camera.

It’s going to be an industry shaker. I think this will likely be the highest selling mirrorless camera on the market within the year.

It has everything a vlogger needs, and it also fills the needs of the many photographers currently shooting 60, 70, and 80d cameras looking to upgrade. 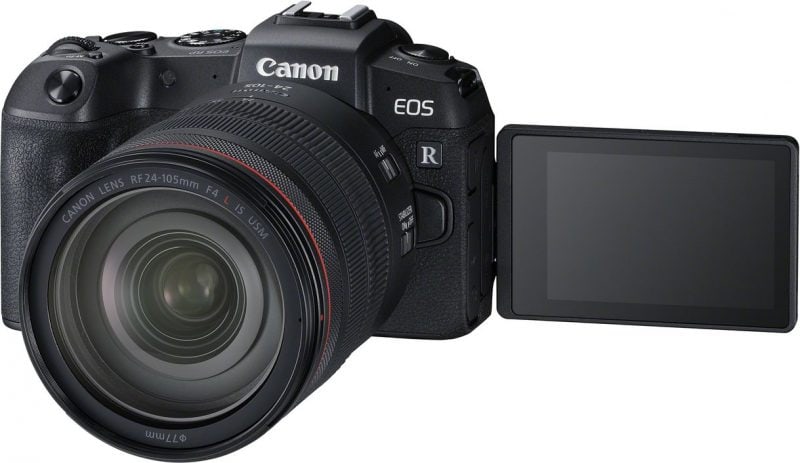 It’s not all love, though.  There are a bunch of things with the Canon EOS RP that really have me annoyed.  In fact, some of them are making me grumpy at my own brand loyalty to Canon in general.

Shaking the Value of the RP

I think the thing that’s annoyed me the most is the fact that this camera has come in at such a low price point it’s hard to justify the difference in price for the Canon EOS R which I bought a couple months ago.

The EOS R is $1000 more expensive.  And aside from a couple changes – and an older sensor – this isn’t worth $1000 less.  Or, rather, the R isn’t worth $1000 more.  If the R would have slotted in at $1899 I could have understood.  Now, I kind of feel like the R was almost not meant to sell. It was meant to introduce new tech and gather consumer information.

I feel like Canon should have released the EOS RP alongside a beasty professional version – let’s call it the EOS RX. Right now, the R kind of doesn’t slot in anywhere. 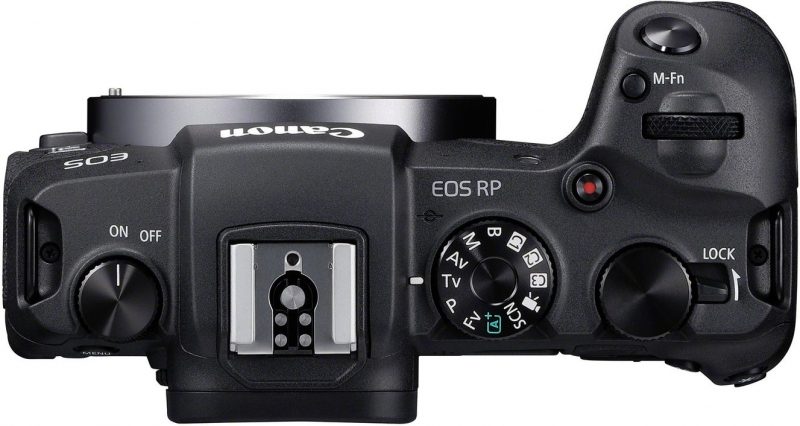 When the specs came out on the Canon EOS RP one of the omissions that jumped out at me was the lack of 24 fps at 1080. It seems like a strange omission.  I don’t think there’s anything stopping canon from flipping a switch and putting it there.

And, it actually makes me a bit mad.

I feel like Canon almost left it out on the basis that they needed to provide less value to keep pushing certain people to buy the EOS R. Or, at least to keep the R users happy and thinking “well, I needed 24fps, so I’m OK that I over-paid for my camera.

In general, I think that’s a bit of a cheap move on Canon’s part.

I’m actually mad about this because I really do want the Canon EOS RP.

I’m mad because I feel like I’m falling into the consumer trap. I’m also mad because I want to buy another Canon camera despite feeling ripped off by the price of the R. 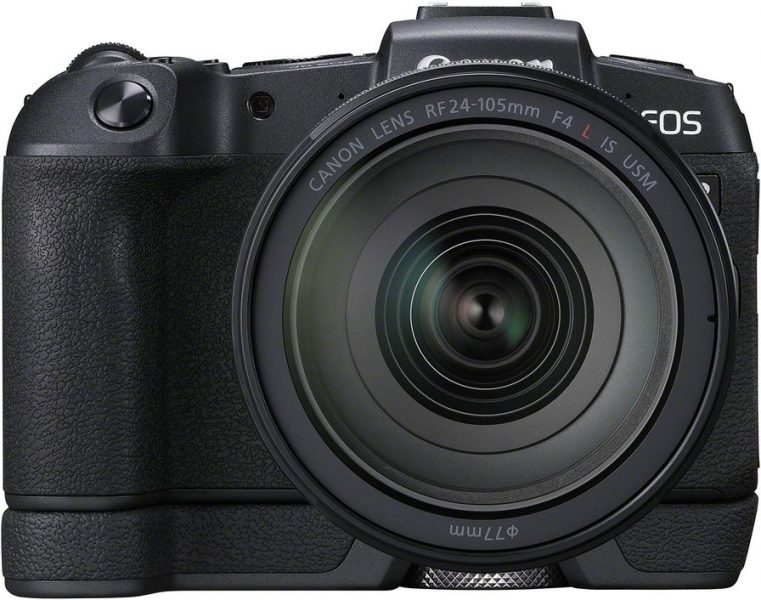 I’m leaning towards buying the RP when I get to Singapore at the start of March.  It’s only 440 grams so I’m not really worried about the added weight.

If I love it, I’ll give up my 5d mark iv and use the R for stills and the RP for video and vlogging.

Let’s Talk About The Lenses

For me, the most exciting part of the Canon EOS RP announcement was actually the introduction of 6 new lenses that Canon is developing.  Of those 6 lenses, there are 2 I’ll definitely be getting.

I’m so excited about the gear future. I love new equipment. And even if I’m only a little bit excited about the Canon EOS RP, it does prove that Canon is serious about pushing everyone over to the mirrorless side of things.

I also cannot wait to finally hear about the upcoming professional version of the R-mount system.

On my wishlist for that one:

I’m heading to Batanes here in The Philippines coming up this week.  I’ll have a couple videos from up there.  I’ll also have a follow up post to my blog from Taiwan where I talked about how to sell photos to magazines.  Look for that as well as future trips to Cebu, Bohol, Singapore, and Norway.

And, as always, if you’re interested in staying up to date on the latest sign up to my newsletter below.