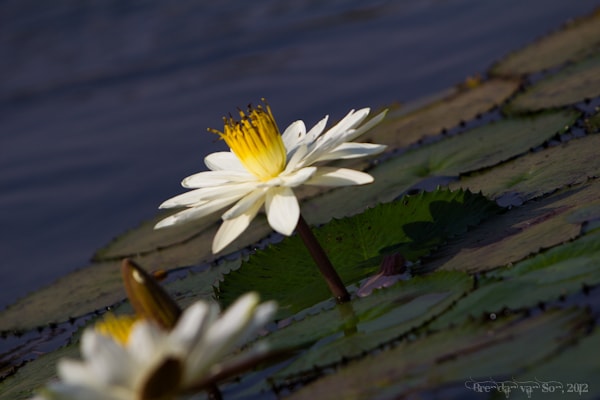 Throughout west Africa I’ve found the lack of tourism, and the subsequent lack of tourism infrastructure a bit of a shock.  Truthfully, I knew before arriving in the region that I was going to be spending quite a bit of time alone.  However, for nearly two months I didn’t meet another traveller on the road at all.  I wrote about my shock in an article called “Are Backpackers Full of Shit“.  Through the chimpanzee sanctuaries of Sierra Leone to the beaches of Cote d’Ivoire, tourism was beyond lacking, it simply didn’t exist.

I had begun to wonder if the traveller’s appetite simply couldn’t be satisfied by what west Africa had to offer, or maybe travellers have a hard time getting past the bad news that seems to stream from the region constantly.  I began to wonder if perhaps the blame should rest on the countries themselves for not promoting tourism and the travel industry itself.  That was all before arriving in Banfora, Burkina Faso and coming to the realization that sometimes a destination is popular not for it’s fame, but for how it makes us feel. 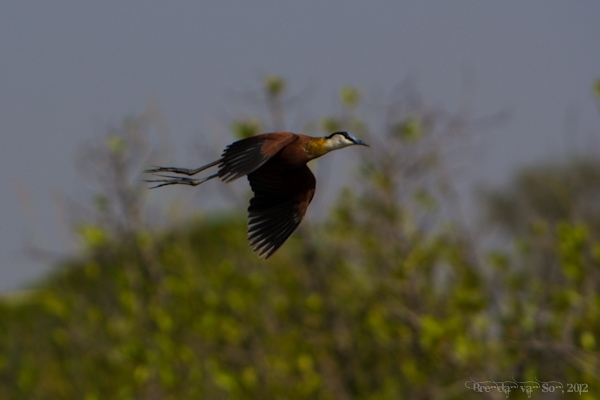 Ask 100 people to point to Burkina Faso on a blank map and I’m sure that only about 5-10 would be able to place it.  Ask those 5-10 people what attractions there are for tourists in this landlocked state and perhaps one could name something.  Burkina Faso is never in the press, for good or bad.  The country is famous for anythng, other than perhaps Thomas Sankara for those who follow socialist movements.  There are no major oil finds in Burkina Faso, nor are there grand historical cities or busy ports.  But it’s funny how none of those things matter when a place makes you smile.

That being said, despite the lack of a major attraction to draw visitors in, there is plenty to do and see in Burkina Faso.  Moreover, the tourism infrastructure is quite well established.  And perhaps like the Costa Rica of old – before the tourists really got a hold of it – that infrastructure is still almost entirely community-based and grassroots, which means two things: 1) it’s affordable, 2) the money is going into the local economy.  It’s hard not to feel good about travel when that is the case. 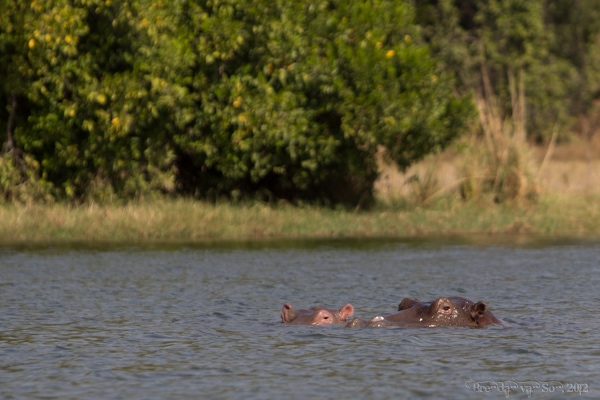 Well sitting around a table the other night with some fellow travellers we kept commenting on the fact that Burkina Faso is essentially the perfect tourism destination.  Not only is there plenty to see in the country, but the activities are as varied as anywhere I know.  Sure, you don’t have the beaches and the coast of Costa Rica, but there are plenty of waterfall swimming holes to replace them.  Otherwise, between elephant or hippo safaris for less than $10, and hikes through villages and the beautiful Sindou Peaks there is a wealth of travel opportunity. 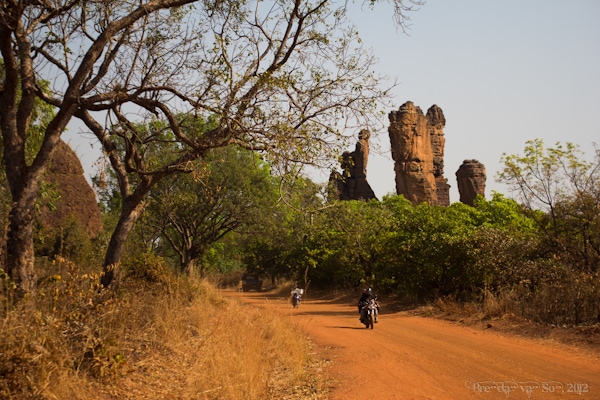 The true calling card, however, of Burkina Faso isn’t the waterfalls or the wildlife, but the people.  Laid back, polite and always willing to help, the Burkinabe are some of the warmest people I’ve met in a region full of wonderful human beings.  It’s their gentle, easy-going style that lends to such warm feelings, much like the old “pura vida” of Costa Rica before it became overused cliche. 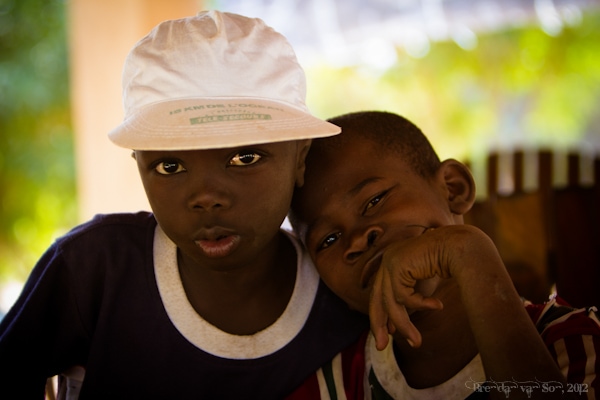 Will Burkina Faso ever become the Costa Rica of west Africa?  Probably not.  And part of me never wants it to be.  Burkina Faso’s appeal lies in the fact that it remains so raw, that the infrastructure remains unpackaged, unprocessed and fresh, and that the people have not been corrupted by the almighty dollar sign.  The Burkinabe are proud of their country.  They are proud that they’ve stayed out of the news, and that they’ve avoided certain conflicts that have affected neighbouring countries of late.  But most of all they are proud of themselves.  Burkina Faso translates to the land of honest people.  As a traveller, for me this a land of open arms and wide smiles, and few places on the planet have made me feel this welcome.