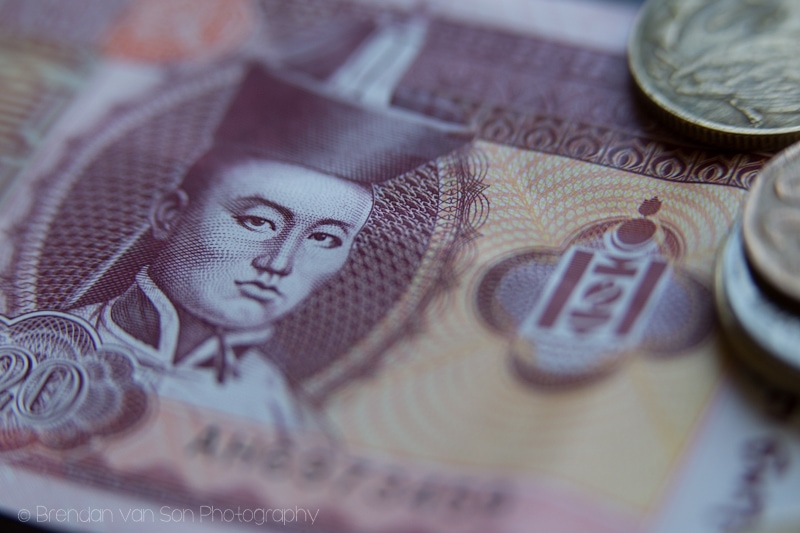 I know what you’re thinking: “Brendan, you’re a travel photographer stop playing with macro extension tubes and get the heck out of the house!”.

And, believe me, I want to.  But, I’m kind of cooped up here at the moment in my hometown.  Not only do I not have a car at my disposal, and there’s no public transport out here in the sticks, but it’s been cold.  Last week, the temperature actually hit something like -30 with the wind chill in this area.  So yeah, you’re going to have to settle for indoor articles about using macro extension tubes and camera straps until it warms up or I magically become more brave.  And, yes, I am lusting for the road.  I’ve been scouting the web to compare flights to the warmest destinations possible in hopes of finding something this poor soul can afford.  Unfortunately, everything is far from Rocky Mountain House, Alberta, Canada.

Anyways, on to the article.

Last week I gave you some travel photography “hacks”.  And, admittedly, many of these were actually just gear suggestions or ways to get around using extremely expensive gear to get certain shots.  In that video, I talked about macro extension tubes, which is what I’ll be discussing in this video and article.  I used a pile of foreign currency I had laying around to create some macro images without using an expensive macro lens.  Check it out.


What are Macro Extension Tubes

What macro extension tubes do is quite simple.  Essentially, they pull your camera’s sensor away from the lens.  In doing that, they allow for your lens to focus much closer than it would be able to normally.  For example, my 70-200mm f/2.8 that I use in the demonstration usually only focuses to a distance of 1.4 meters which would give you an image of currency that looks something like this: 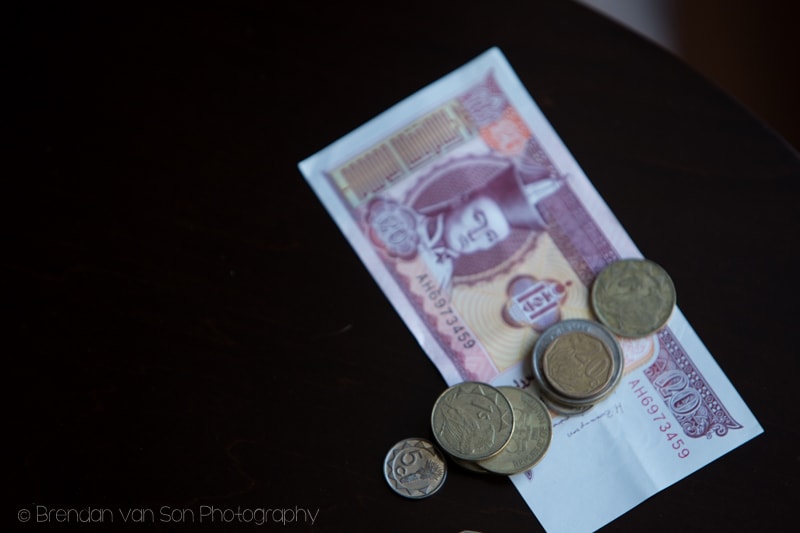 When using 52mm worth of macro tubes, I can get so close to the subject that I can give a full on macro look that almost looks microscopic like this:

How Much do they Cost?

The macro extension tubes I used in this video are made by Zeikos and cost about $45.  You can find other brands for as little as about $20 and as much as $150.  Since there is no glass involved, you don’t lose any image quality using cheap versions.  However, using cheaper brands often means that your auto focus wont work properly.  Also, be wary of buying really cheap ones as they are made out of material that can break off and get stuck causing major problems.  The ones I have due the trick, and anything I shoot macro is on a tripod manually focusing anyways. 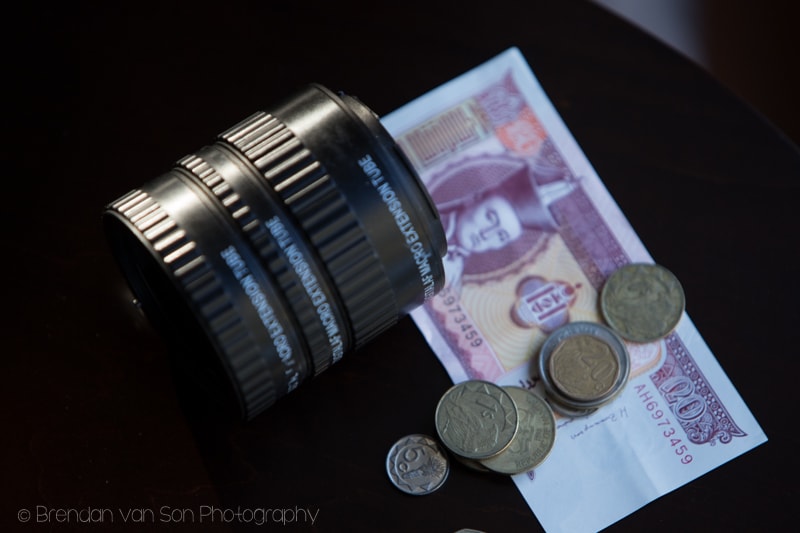 What are the Downsides of Macro Extension Tubes?

I think I mentioned them a bit in passing.  The first is that you lose some of your lens’ auto focusing skills.  When you buy a proper macro lens, you will be able to get really quick auto focusing.  That’s just not the case with the macro tubes.  You also wont be able to get as close to your subject as with a proper macro lens, although the difference is fairly minimal.  I can’t imagine wanting to get closer than I got on the images in this test and that I’ve shot in the field in the past.  Another minor issue people get is the fact that the materials are cheap.  I heard of one person unable to pull the tube from their lens because a locking mechanism jammed.  Of course, that’s a rare case and was resolved pretty quickly without any damage to the lens.

In my opinion, you should buy a macro lens only if that’s a significant part of your travel photography repertoire.  For me, though, I have the inclination to shoot macro images only a dozen or so times a year.  In my case, carrying around a lightweight set of macro tubes beats out the full on lens in terms of size, weight, and cost.

These are some image samples using that currency.  The samples I’m giving you here are the closest I could get to the subject, which was about 2-3 cm away.  They are all the same range and image, I’ve just changed the f-stop to show you how narrow the depth of field really is.  All the images are straight out of the camera, no editing done at all. Check them out:

I swear I won’t be cooped up in the house much longer.  I’ve got a couple big projects starting next week so there will be some fun.  I’m hitting up Jasper again to kick off their ski season, and will likely do some star photography too.  I’ll also be making a trip to Drumheller to hang out with dinosaurs.