Why you Don’t Need to Buy a DSLR Camera

Since I’ve been in Europe I’ve noticed that there are more entry level DSLR cameras out there than I ever imagined seeing.  Normally I would say that this is a good thing, I love seeing more people getting into photography.  However, after watching a number of them use these camera one thing has become clear: most people don’t need them.  In many cases people would actually be better off using one of the compact digital cameras out there right now.  If you don’t use a DSLR properly, you wont get better photos, in fact you’ll likely get worse images and find yourself annoyed.  Here are some questions you should be asking before you decide if you should be upgrading to a DSLR. 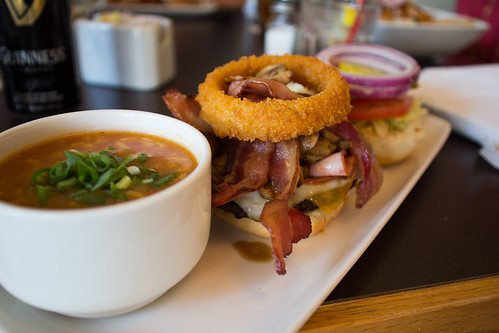 Do you have enough time to learn how to use it?

Contrary to what appears to be the common thought that you can simply buy an expensive camera and it will magically start taking better pictures, it is not the camera that makes the photograph, it’s knowing how to use the camera.  If I was to hand the average person my DSLR camera with the 200mm f/2,8 lens on it, throw it on manual, and let them fire away chances are they wouldn’t be able to get a photo out of it.  To shoot properly with a DSLR you need to learn at least the basics of how to use the camera.  You’ll also need to learn things like Depth of Field, Exposure, and a number of others.  If you’re not willing to learn chances are that any one of the usual point and shoot digital cameras will do the trick.

Do you want to use auto?

Over the shoulder of people shooting pictures in London the other day I checked to see how many had their cameras on auto.  I would estimate that that number was around 75%.  Now, that’s not a bad thing, however, what’s the point of having a $1,000 camera if you’re going to take pictures on it like it’s a point and shoot?  Sure, you might luck out every now and then and have auto do something exactly how you want it, but more often then not you’re going to look at the image and wonder how the pros get their photos to look like they do. 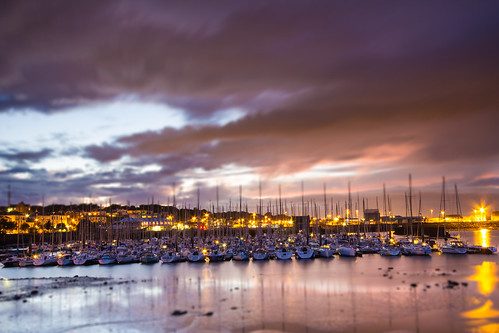 Do you want to pack around a bunch of gear?

If you really want to take your photos the right way on a DSLR you’re probably going to need to invest in things like lenses, a good tripod for travel, and maybe even filters.  However, this can be a pain.  I carry around a 25 liter backpack with all my gear everywhere I go. You never know when that perfect shot is going to come up, so you need to carry the appropriate gear.  If you just want good images to show to your friends look at a camera like a Canon G16.

How do you hold it?

I think there’s money to be made on teaching people how to hold DSLRs.  To me, it seems like an obvious skill: hold the grip with your right hand and cup the lens from the bottom with your left hand.  However, I lost count how many people I saw them holding their cameras in completely irrational fashions.  If you want to hold your camera out in front of you and take a picture looking at a big screen, buy an ipad.  And if you for some reason seem to think that focusing/zooming with your left hand on the top of the camera works, well… I can’t help you. 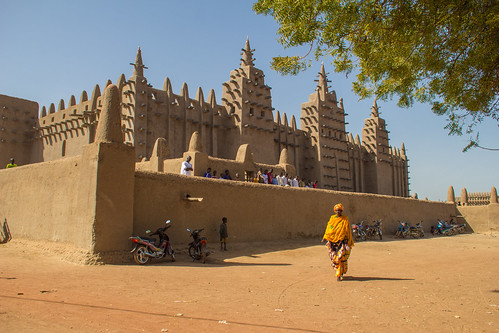 What are you using the photos for?

So many people are tricked into buying DSLRs because they want a high megapixel camera so that they can blow up their photos and put them in frames and posters.  Well, the truth is that even an 8MP photo is big enough to do that.  If you’re just going to look at them on your computer screen then you probably only really need 5MP.  The megapixel fixation is one that will make you spend far more money than you ever need to.

Is this a gateway camera?

Many people buy an entry level DSLR because they want to learn on a smaller camera before they more up to the big leagues.  If this is the case, then yes you should buy a DSLR.  However, there’s no need to buy a $2,000 version.  There are plenty of great entry level models like the Canon T3i which will make you feel more comfortable in the transition and has more room for error.

Do you Think your Point and Shoot doesn’t “Take good enough Photos”?

Chances are that isn’t the case.  Cameras don’t take pictures you do.  My guess is that you don’t understand the basics of photography and think you need to learn them on a nice DSLR camera.  However, there is plenty you can do with a point and shoot camera as well.  If you want cheap advice you can check out my eBook on “How to Take Great Travel Photos with a Point and Shoot Camera”.