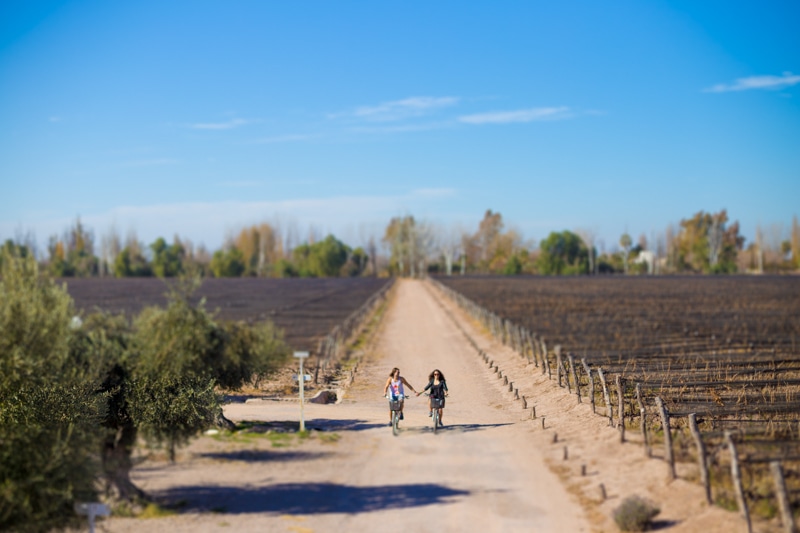 Wine and Bicycles in Mendoza, Argentina

When I first moved to South America some 6 years ago, I heard tourists talking about Mendoza, Argentina.  They talked about going on winery tours by bicycle.  Bikes and wine; and idea so terrible it might be genius.  And, it is.  This was now my second time to Mendoza.  The second time that I’ve made jumped on a bike and cycled around to the various wineries. My second time getting a little bit too drunk to properly control a bicycle.

Though I did shoot some photography on my trip to Mendoza, this stay here in the capital of Malbec was focused much more intently on indulging a little bit.  Of course, I made a video of it all, and even managed to get a couple sharp images despite the alcohol content in my bloodstream.

Doing a wine tour on bike in Mendoza is extremely easy.  All the best wineries are out in and area called Maipu, so you’ll need to get there first.  You can either catch the bus from the center or a taxi.  If you do choose to take a taxi, it’s about a 140 pesos to get out there.  Thus, if you’re in a group, it might be worth the time saved to jump in a taxi.

Out in Maipu there are a bunch of companies that rent bikes to tourists.  This trip we rented from Mr. Hugo who is probably the most popular bike rental.  The other option, and the company I rented with on my first visit to Mendoza, is called Orangebikes.  They are also very good.  In reality, both are basically the same service.  Both companies give you a map with all the wineries and some coupons for free tastings and discounts.  Both will also give you a phone number to call in case you have an issue and need help. 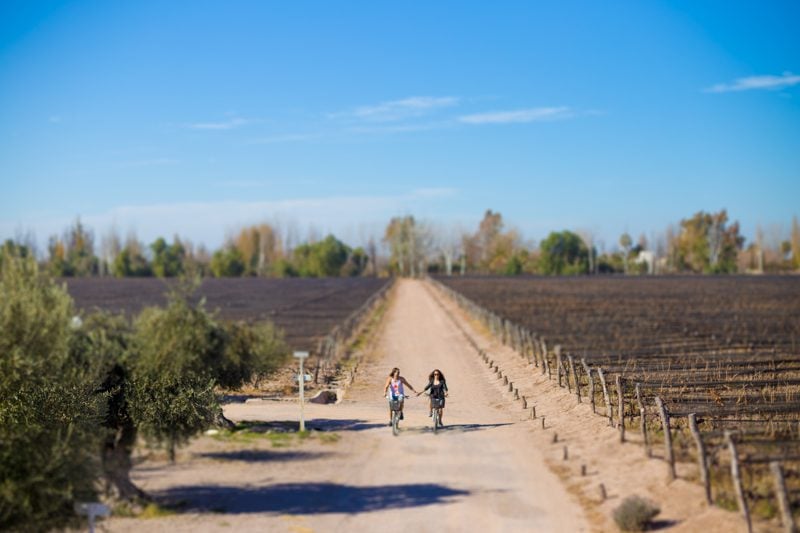 Do you Need a Guide for the Bicycle Wine Tour?

No, not at all.  If you want to do a guided tour, it’s definitely available.  However, it’s not necessary.  The benefit of being on a guided tour is that you get a lot more information on the area and the wines.  However, going on a tour means that you don’t have the same liberty to stay longer at certain wineries or the freedom to go where you want when you want.  Personally, I don’t think a guided tour is either necessary or in your benefit.  Both of the agents listed in the previous section offer guided tours if you call ahead. 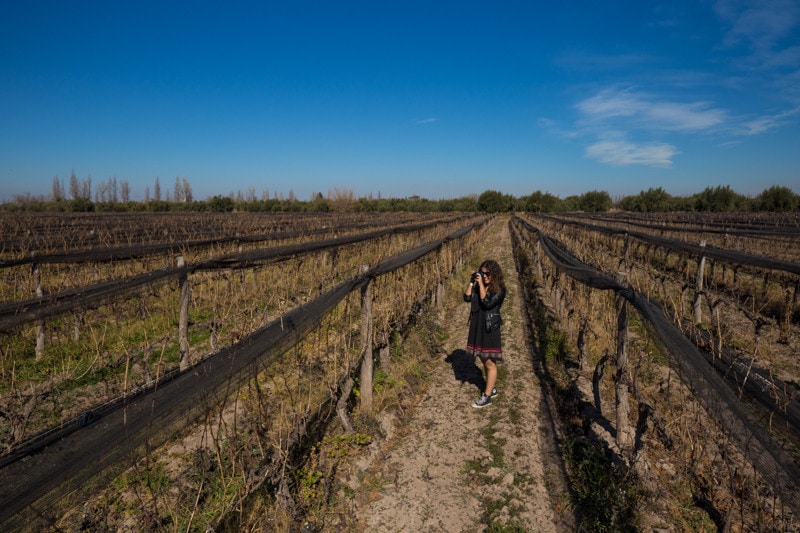 How Much Time do you Need?

Take the full day, if you can.  Most of the wineries close between 5 and 6pm, but some stay open until 8.  We got there at about 11am and left at 6pm.  However, I felt a bit rushed and wish we could have started earlier.  I’d say 930-10am is a good time to start. 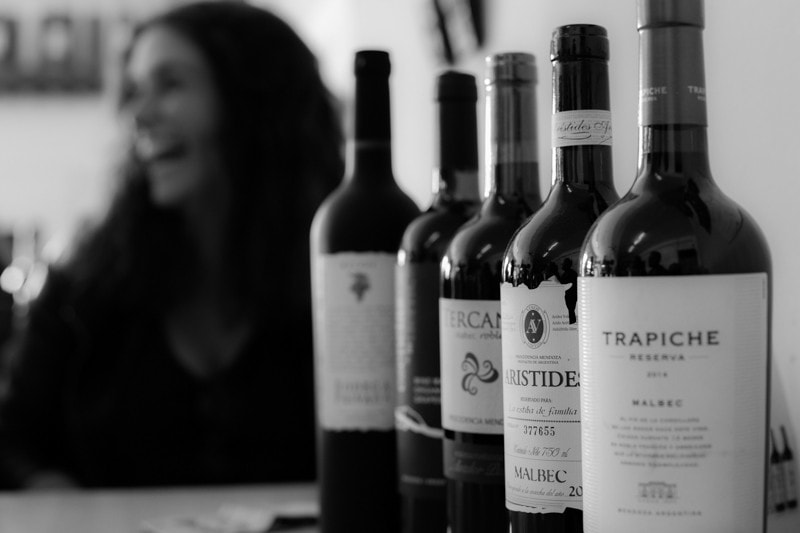 What Else is there in Mendoza?

Obviously, Mendoza is most famous for it’s wine.  However, there are other things to do in the region.  It’s just outside the Andes and the highest peaks in the Americas.  So, in the summer months you can head to the mountains for a taste of nature.  In the winter, you can head to some of the nearby ski slopes.  There are places in Mendoza to rent ski equipment.  There are also a number of nice plazas and parks in Mendoza.  The city is extremely “livable”. 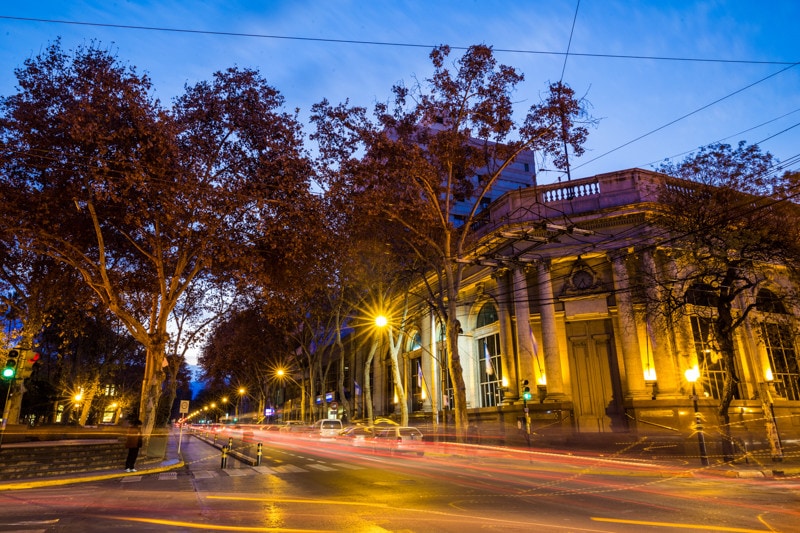 A Couple Images from Mendoza

To give you a bit of a taste of Mendoza, here are a couple images from both the vineyards and the city itself.  I really only went and shot on one day, as my goals in Mendoza were more “fun” related than they were photography related. 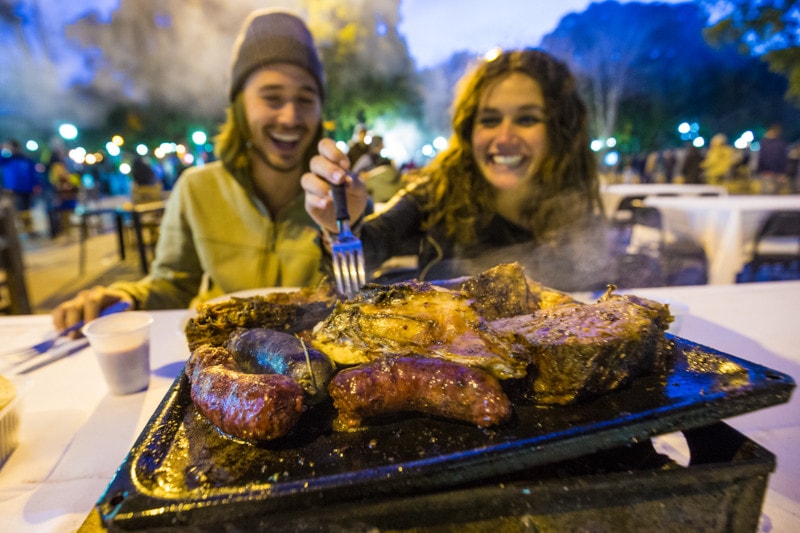 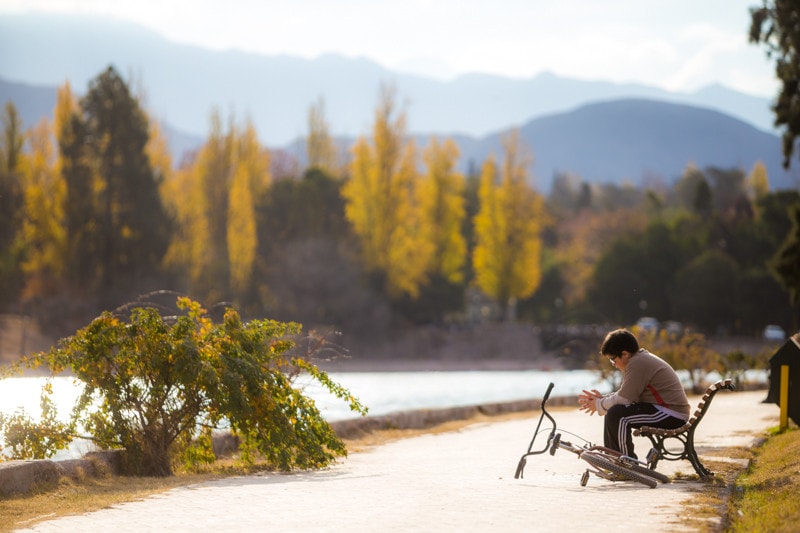 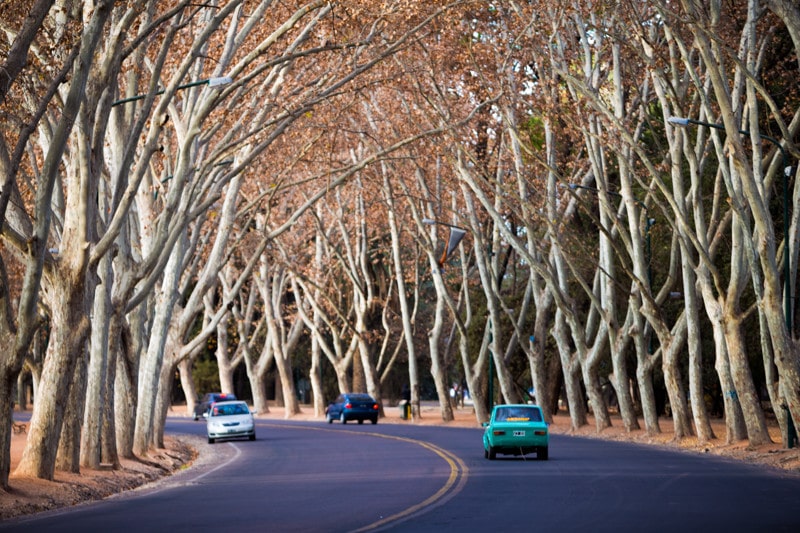 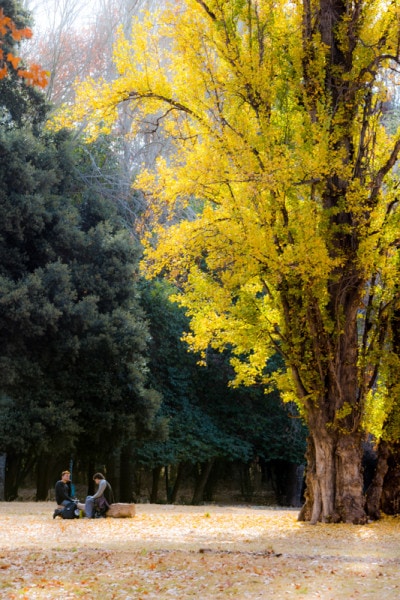 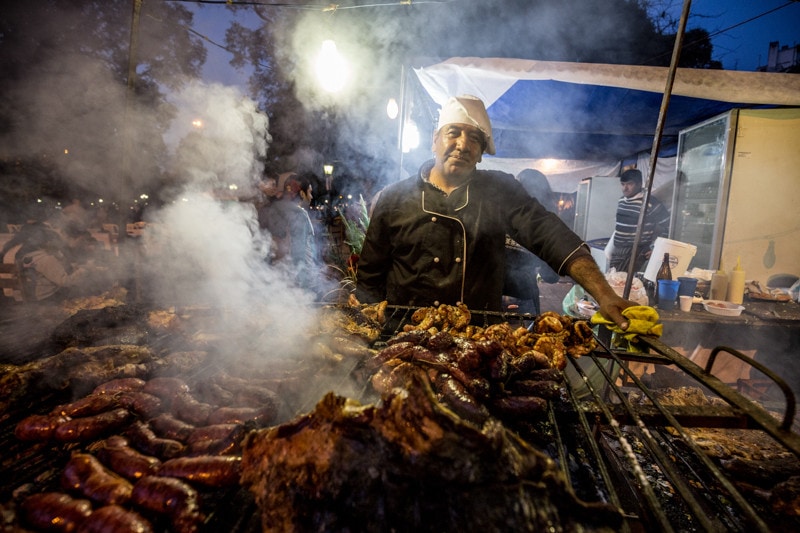 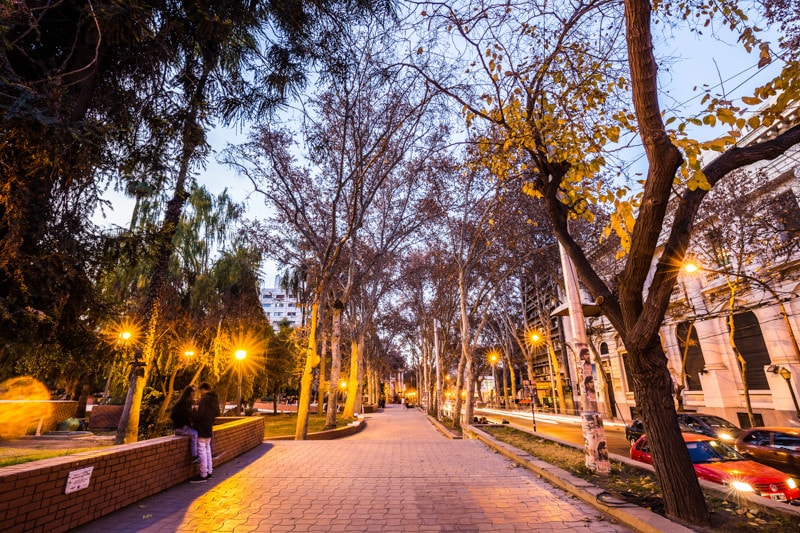 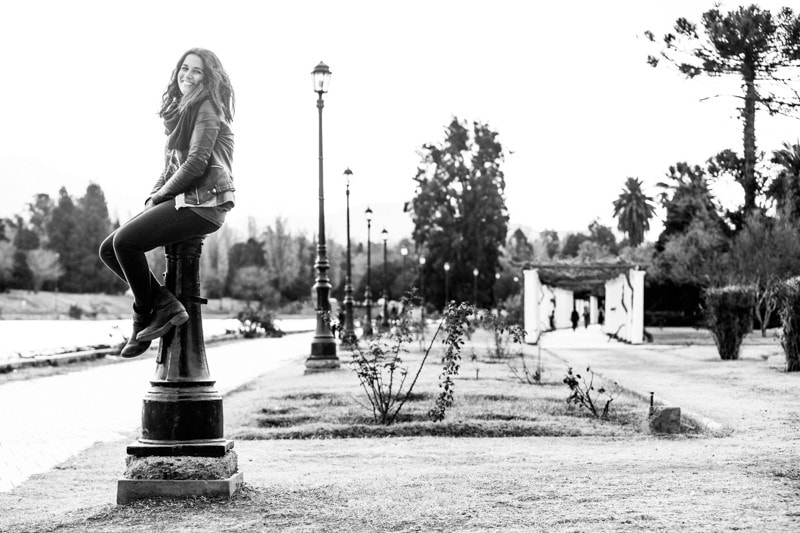 A gringa hanging out in the park

I’m off to Buenos Aires next, and will have about 4 days worth of shooting in the city.  From there, I’m off to Iguazu Falls before heading back into Brazil for about a month.  Lots of fun stuff coming in the coming weeks, so stay tuned!